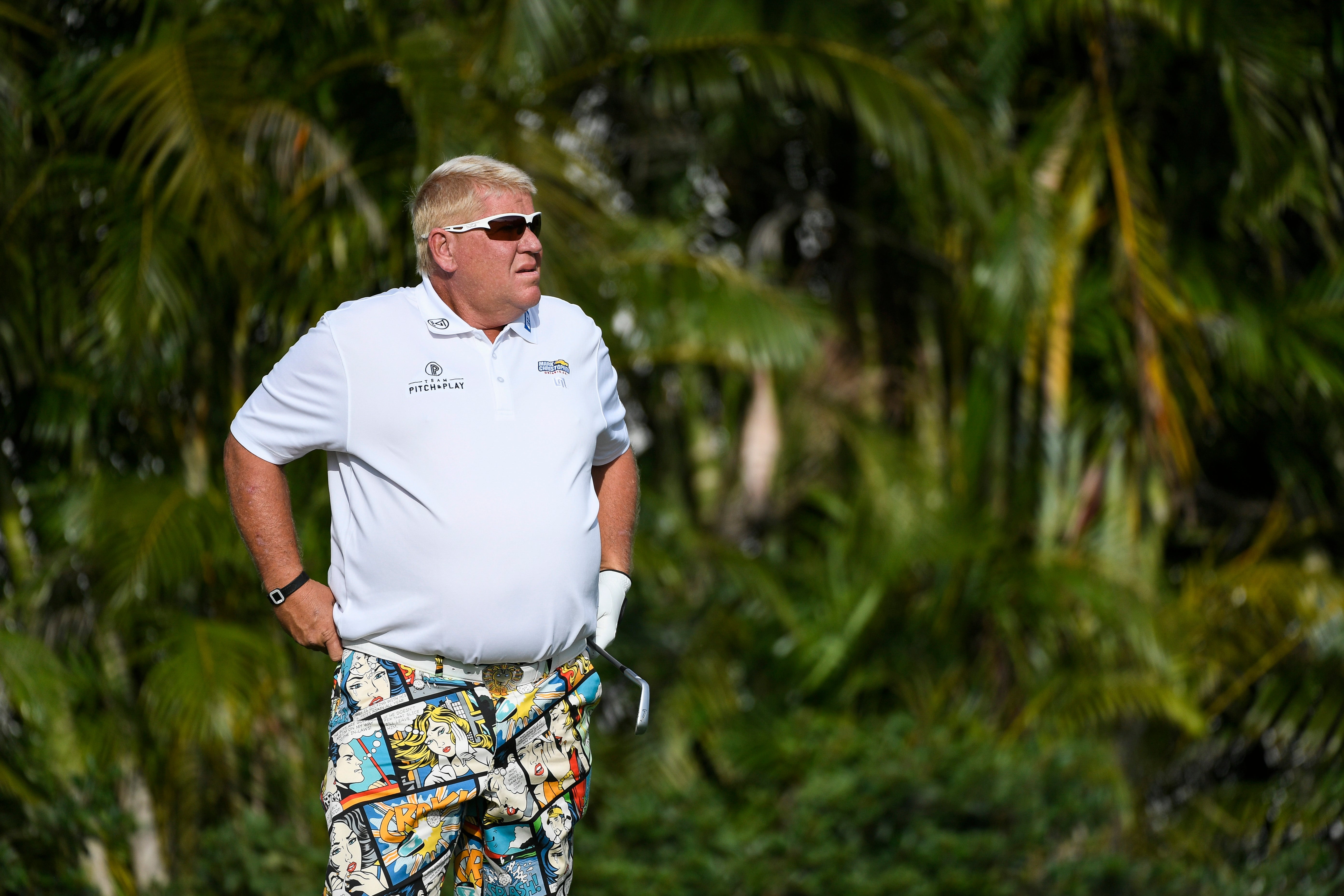 John Daly tees off on the third hole during the final round of the PGA TOUR Champions Allianz Championship at The Old Course at Broken Sound.
Getty Images

John Daly has quickly made his mark on the Champions Tour.

At his first event back in May, Daly rolled in an eagle putt on the 72nd hole then gestured to the crowd for a drink. At last week’s Allianz Championship, Daly reportedly threw his putter into a nearby lake after he withdrew in the final round. According to a Links Magazine report, Daly bowed out of the tournament citing a nerve issue with his back then left the course without talking to the media.

Daly had opened the event 71-75 and carded three bogeys in his first seven holes to start his final round. After the bogey on the 7th, Daly withdrew, then, according to the report, decided he didn’t need his putter any longer and threw it in the lake. Check out the photo below of the submerged club, with only the SuperStroke grip poking out above the water.

Here’s the top of the Super Stroke grip on Daly’s putter sticking out of the lake in back of 7. pic.twitter.com/lT4FOcSXWT

Can now confirm that Daly did, in fact, throw his putter in the lake in back of 7 on his way off the course after his WD https://t.co/k1ZagTs0ja 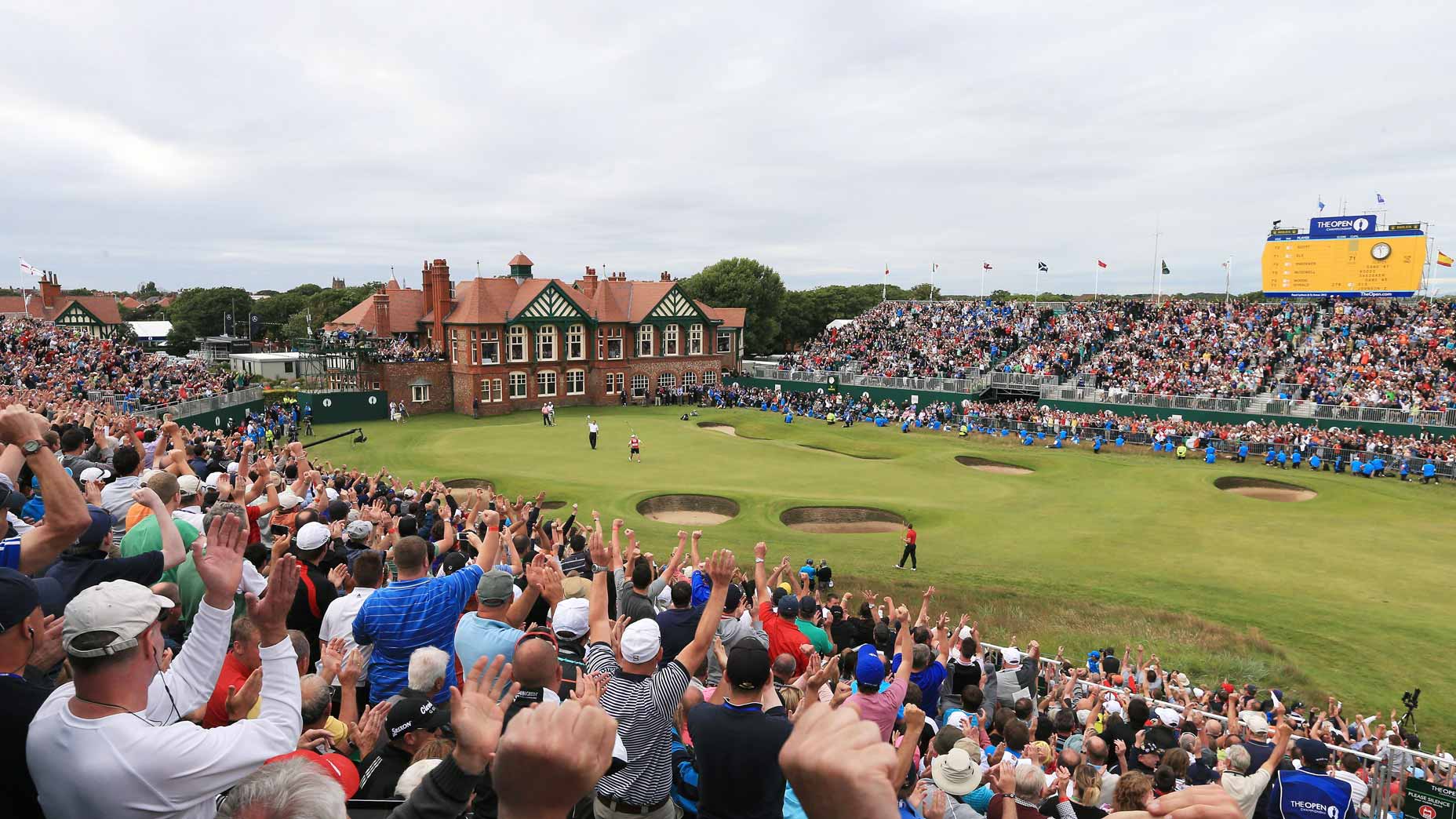 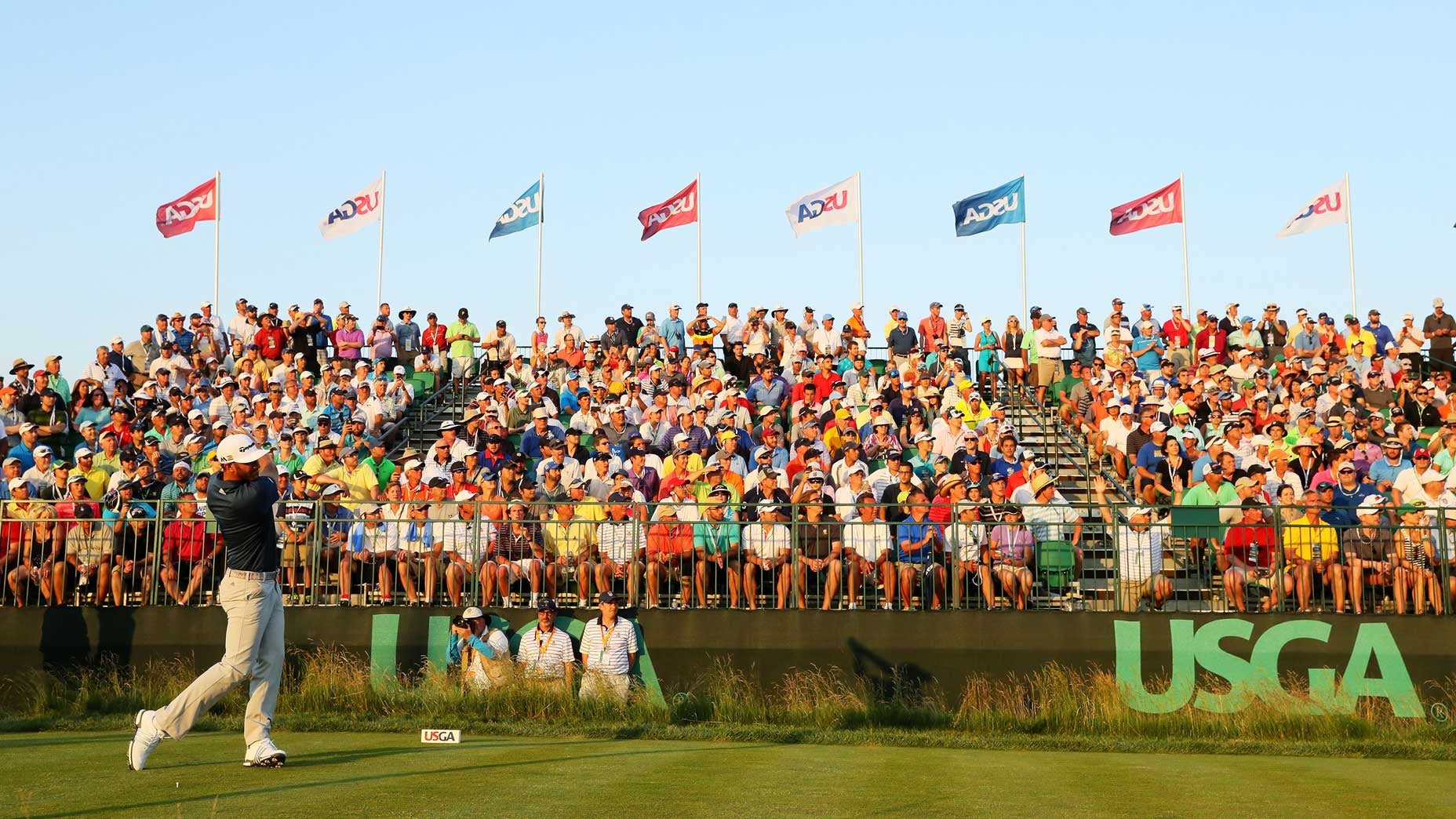 Here are the next 7 U.S. Open host courses after Torrey Pines 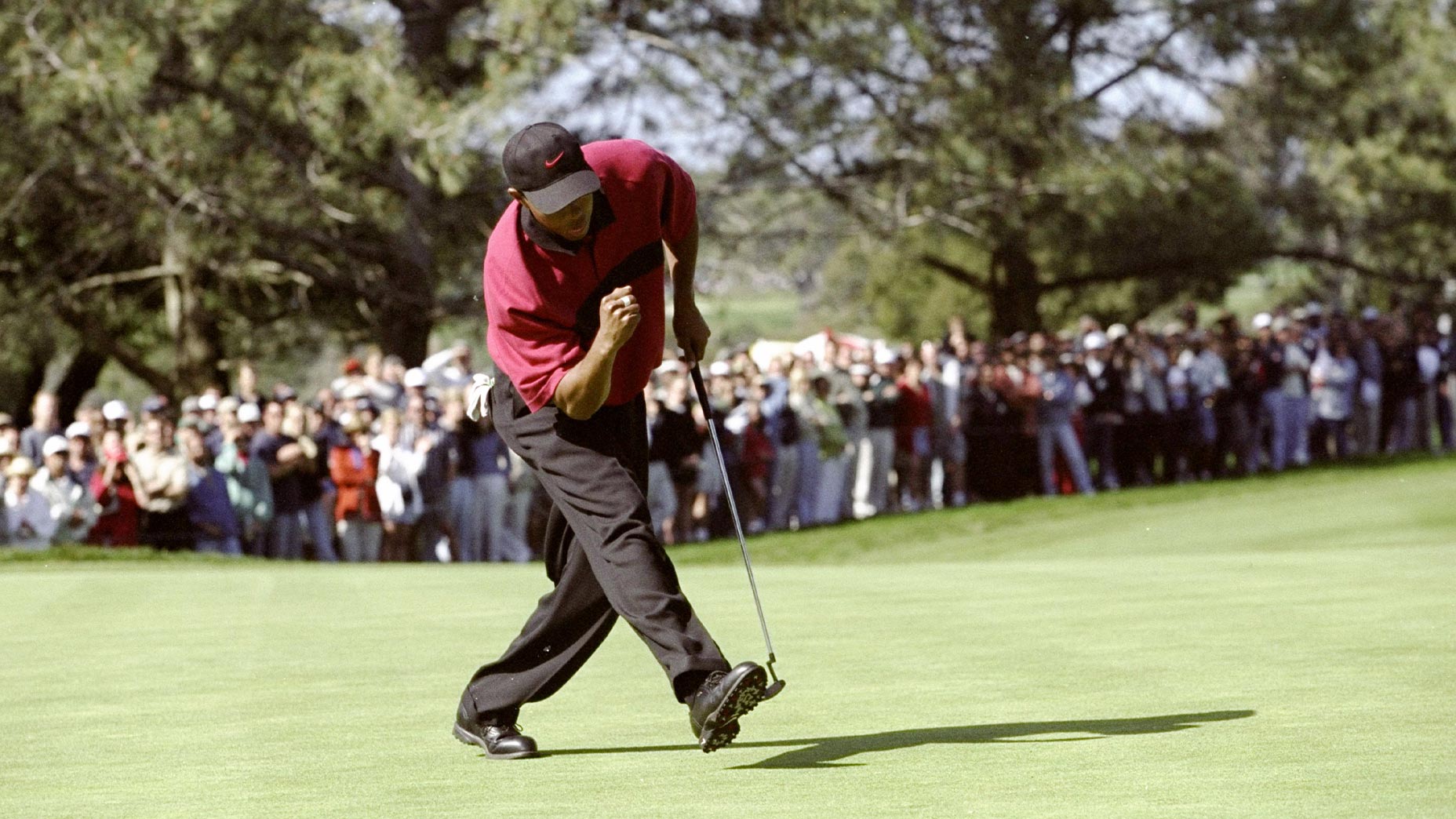 The golfers with the most wins at 1 course, ranked 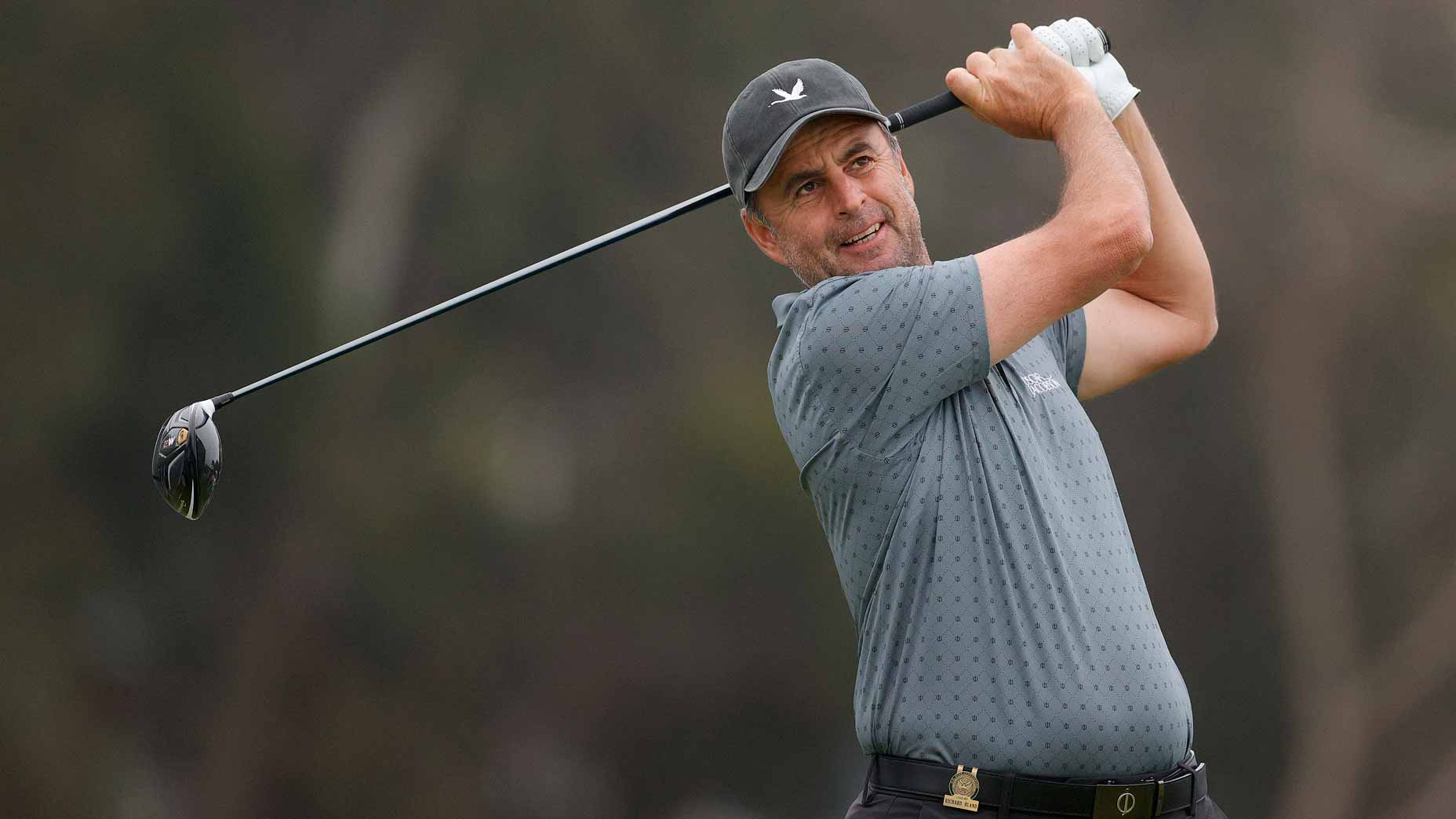 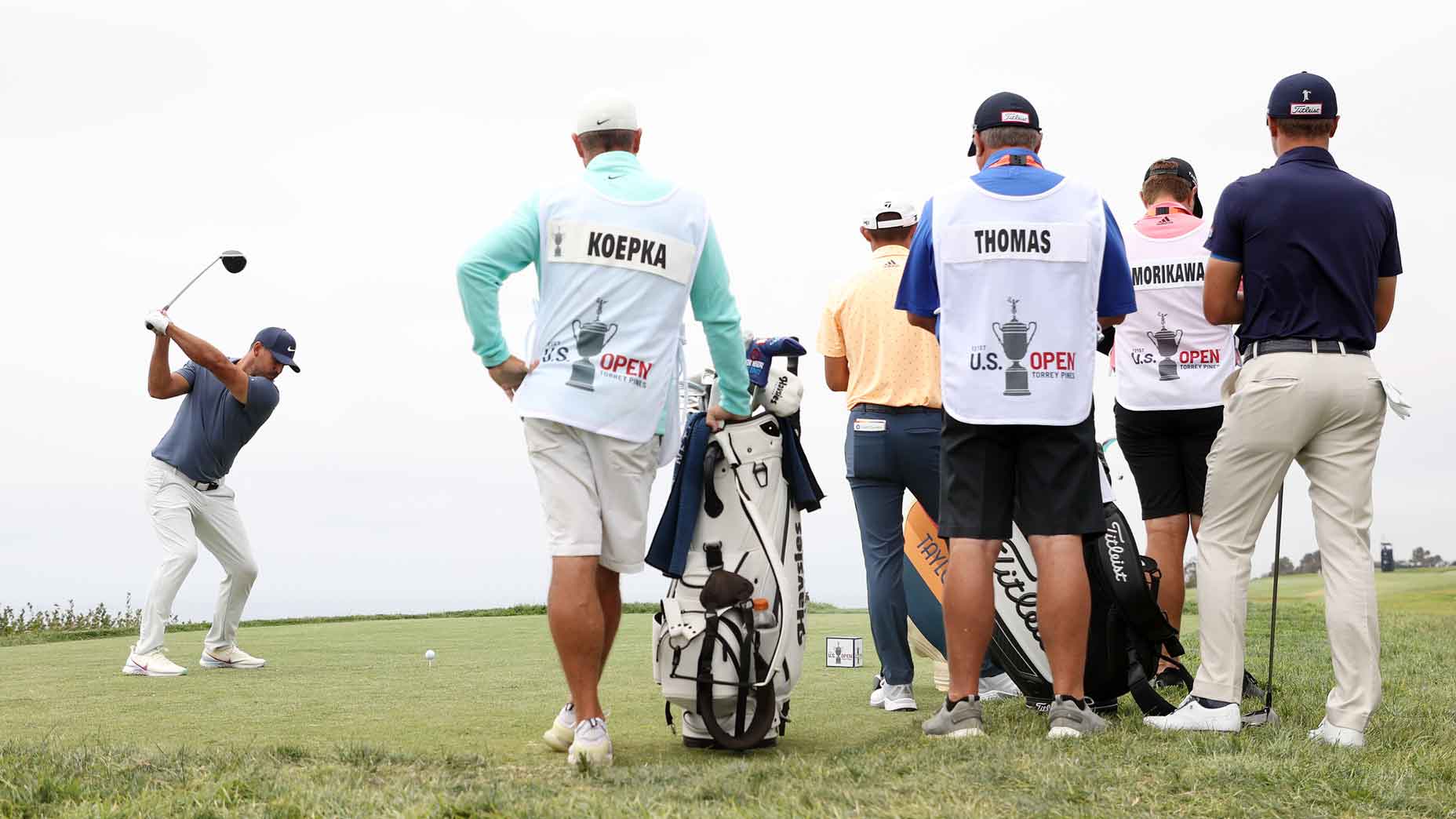