Jeff Knox Could Play with Bubba Watson on Saturday 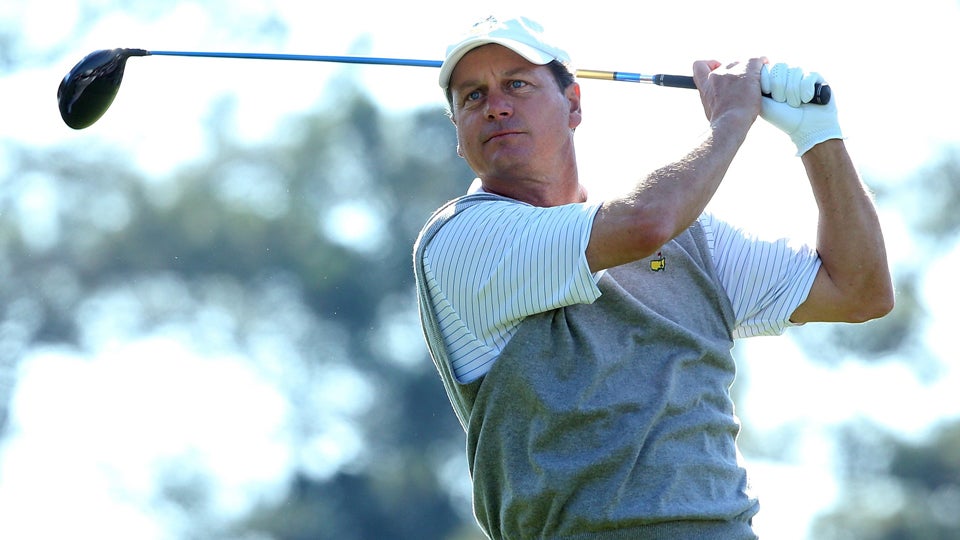 Marker Jeff Knox watches his tee shot on the first hole during the third round of the 2014 Masters. He holds the course record from the member tees, a 61.
Andrew Redington

UPDATE: Jeff Knox was indeed called on to play with Bubba Watson on Saturday. Their pairing went off at 9:50 a.m.

AUGUSTA – The Masters cut-line fell at 57 players Friday evening, thanks to the 10-shot rule. The top 50 finishers and any players within 10 strokes of the lead make the cut.

Jordan Spieth leads at four under par, so that means Bubba Watson, at six over, sneaked into the weekend in 57th place.

And because there are an odd number of players, Masters tradition means Watson will play with a marker.

Augusta National member Jeff Knox, who is also on the pin-setting committee, has served as the official Masters marker since 2003 and become something of a celebrity phenomenon.

Will Knox get the call Saturday in the Masters bullpen?

If Knox is selected to be the marker again (the club can choose anyone it wants) and goes off first Saturday morning with Watson, it will be the ninth Masters appearance for Knox and his 16th unofficial Masters round. It will also be the second time he has played on the weekend with Watson, a fellow University of Georgia alum. Knox and Bubba were paired together in the 2013 Masters.

Knox famously edged Rory McIlroy, then the No. 1 player in the world, by one stroke when they were paired two years ago, thus creating the Knox legend. Knox, an amateur who has won several Georgia Mid-Amateur Championship titles, owns the Augusta National course record with a 61 from the members tees.

2003, Craig Stadler. The man known as The Walrus, and believed to be the only player to win a Masters while sporting facial hair (a bushy, walrus-like mustache), shot 79-77. Knox beat him both days.

2006, Jim Furyk and Sergio Garcia. Furyk fires 68 Saturday and says Jeff  “could beat half the field who made the cut.” Sunday, Garcia shoots 73 to Knox’s 72 and looks unhappy, maybe because he blew it into the right trees on the finishing hole.

2008, Miguel Angel Jimenez and Sandy Lyle. When Knox outdrives him on the opening tee shot Saturday, Jimenez wags his finger and jokes, “You cannot do that anymore.” Knox blows it past him again at the 10th, though. Jimenez shoots 72, Knox 77. “I do not mind having a guy that plays like him,” Jimenez says later. Sunday, Lyle shoots 77 but no one is sure of Jeff’s score. While it seems possible that Knox beat Lyle, let’s judiciously call it a draw since Jeff shot a matching 77 the day before.

2012, Kelly Kraft. It’s the first time Knox tees up with a fellow amateur and in a possible Masters first, both players use bags with stand-legs (instead of tour staff bags). Knox shoots 75, Kraft 77. Gary Woodland withdraws Saturday so the field reverts to an even number and Knox does not play Sunday.

2013, Keegan Bradley and Bubba Watson. Fellow University of Georgia alum Bubba shoots 70 in Jeff’s company and Bradley fires 69 the next day. Knox shot 76 and 75, approximately, and had to hustle to keep up with Watson and Bradley, two of the faster players on tour. “I told Keegan, slow down, you walk faster than Bubba,” Said Jeff Knox in a rare post-round comment to the Augusta Chronicle: “Keegan got a chuckle out of that.”

2014, Rory McIlroy and Larry Mize. The Knox name goes global after McIlroy birdies three of the last four holes to shoot 71 but Knox holes a three-footer for par to beat him by one. McIlroy jokes, “I don’t think I’ve ever seen anyone putt the greens as well as he does. I was thinking of getting him to read a few of my putts.” At the par-3 sixth, Knox holes a big-breaking, lightning fast putt and gets a big roar from a pretty good gallery that is there to watch Rory, and also hit the nearby beer stand. Sunday, Knox shoots 78 and tops Mize, an Augusta native and former Masters champion who shoots 79.

2015, Steve Stricker and Thongchai Jaidee. Knox shoots a pair of 77s to Stricker’s 73 and Jaidee’s 72. “I just remember him being a classy guy, fun to play with and he played well,” said Stricker. “He had a lot of course knowledge and managed his game nicely. I remember having a good time with him.” Stricker, considered one of the PGA Tour’s better putters, asked who wins a putting contest between he and Knox: “At Augusta, he probably does.” How about at Yahara Hills, a public course in Madison, Wis., where Steve lives? “Oh, I got him there,” he said, laughing.

Can he continue the magic in 2016? The legend can only grow. 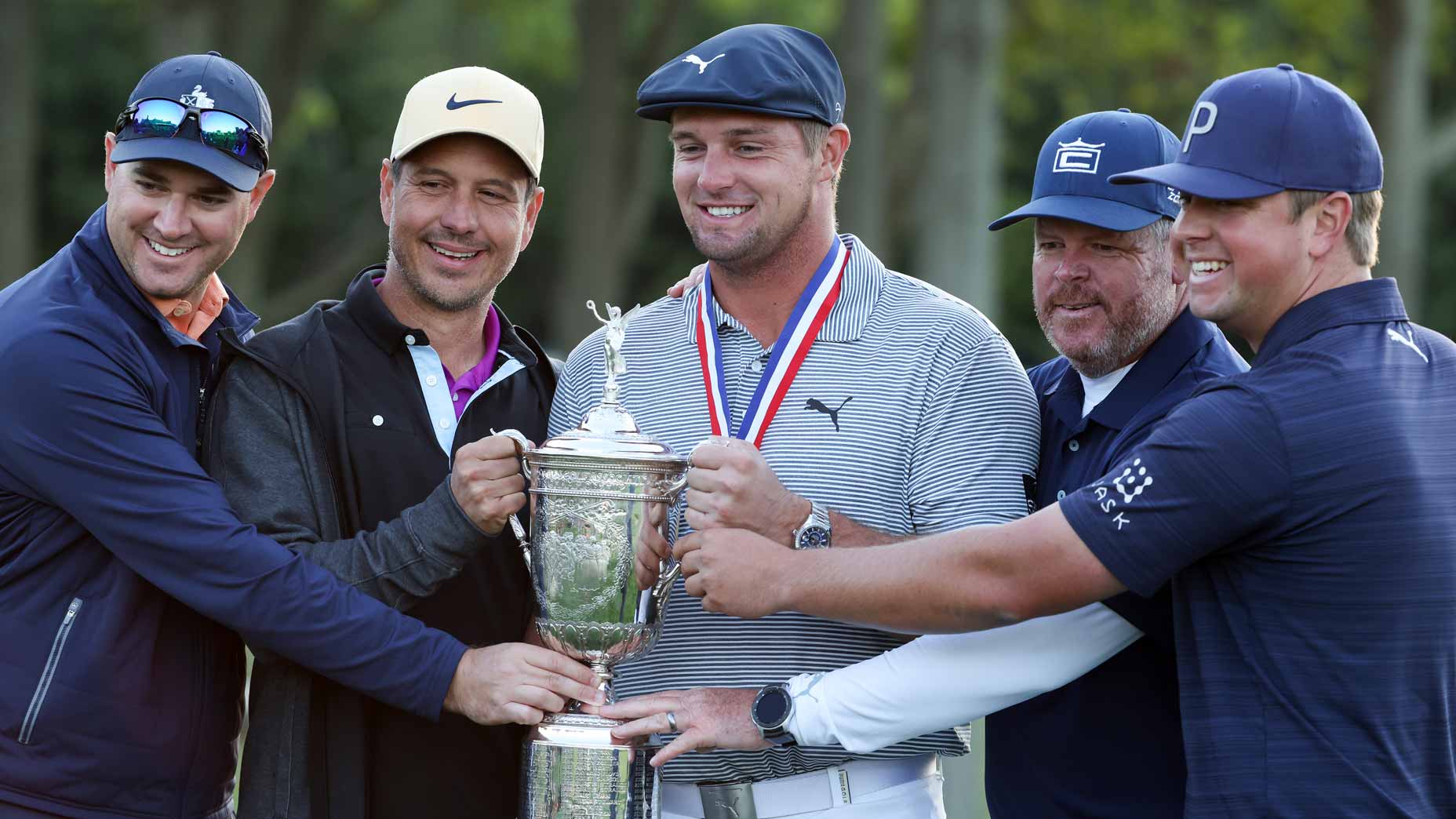