Jason Day Looks to Shorten His Swing to Protect His Back 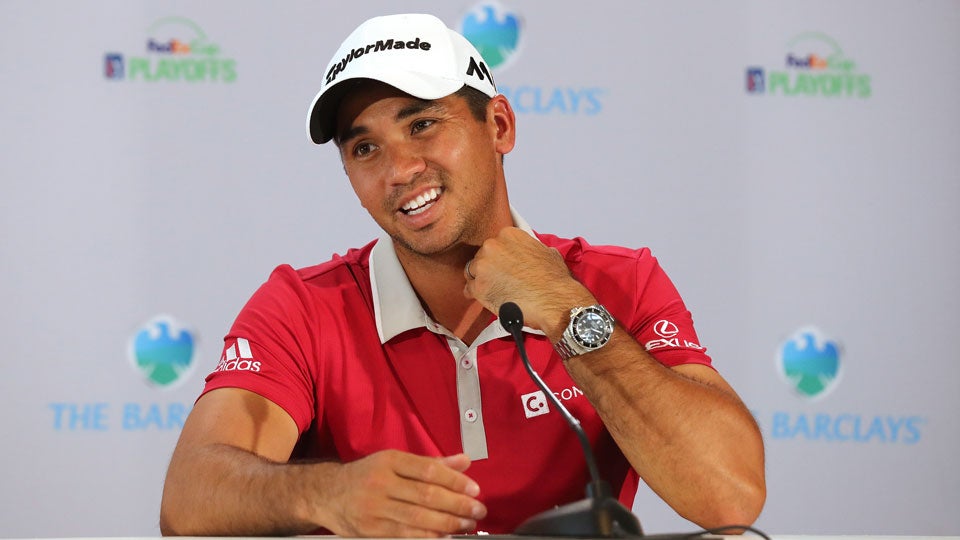 KAPALUA, Hawaii (AP) — Jason Day would love nothing more than a long year, and that might start with a shorter swing.

Day is coming off a longest break of his career, and while he arrived on Maui for the SBS Tournament of Champions as the No. 1 player in the world, he didn’t bring much momentum with him. He last played on Sept. 23 at the Tour Championship, withdrawing from the second round with a back injury. Two weeks earlier, he withdrew from the final round of the BMW Championship with back pain.

“I picked up a club twice in those three months and I worked hard on my rehab, especially the back,” Day said Tuesday at Kapalua. “Obviously, that’s kind of been plaguing me through my career with regards to having too many withdrawals. But I’m doing everything I possibly can … and I feel pretty good. I feel fit, and I’m looking forward to a good, solid year.”

Along with strengthening his core, Day is trying to shorten his swing.

Day said his swing became longer last year, which meant more turn in his upper body and more swing. Not many others go at it as hard as Day with nearly every club in the bag, from a towering 5-iron, a 9-iron he gouges out of the rough or tee shots that rank him among the top power players in the game.

“If you have a lot more turn, a lot more speed and then unwinding, it’s a lot more balance through the ball, and that can obviously wreak havoc on your back, as well,” he said. “I feel good. I’m not saying that I’m obviously clear and I’m out of the woods, but I’m definitely cautiously optimistic about how things are progressing.”

When he returned to practice, he tried to shorten the swing.

That might help him with his core, though he could lose distance, and Day was OK with that. The question is whether he can keep the swing more compact. “I think I’ve got enough distance right now to be able to get away with it,” he said. “I’ve just got to keep staying on top of it. It’s very, very difficult for me to shorten it right now, because just every time I turn, the hands, they want to keep it going and going and going.”

Day also believes a longer swing that generates more speed led to a thumb injury in 2014, which he feared more than the back.

The 29-year-old Australian has managed to do well with injuries, whether to his thumb or his back. He first felt the thumb injury during the Match Play Championship in 2014, which he won in a 23-hole final against Victor Dubuisson.

The first serious back pain of the year was at the Match Play in Austin, Texas, when he felt it spasm toward the end of his first match against Graeme McDowell. Day wasn’t certain he would be able to return the next day. He got therapy, showed up the next day and drove the first green on the 381-yard opening hole at Austin Country Club and kept playing until he had the trophy.

Day said the facet joint occasionally will lock up in his back and start to spasm, and it could take him as many as two weeks before he has it under control and he can play again. The problem at the end of the year during the FedEx Cup playoffs was that he didn’t have enough time for it to get better.

So now starts a new year, with new hope for health, and expectations that he can be just as powerful with his game.

Day held the No. 1 spot ever since that victory at the Match Play, mainly because Dustin Johnson and Rory McIlroy were too far behind to catch him and no one else played well enough. When he won The Players, it was Day’s seventh victory in 10 months, most of them against the strongest field.

Along with winning, Day would love to stay at No. 1 the entire year. Only three other players have gone an entire calendar year at No. 1 – Nick Faldo in 1993, Greg Norman in 1996 and Tiger Woods eight times.

“I’d like to go a full year and then just slowly build on that,” Day said. “I know what I need to do. I just need to keep working hard and practicing, and hopefully the results come with the process.”