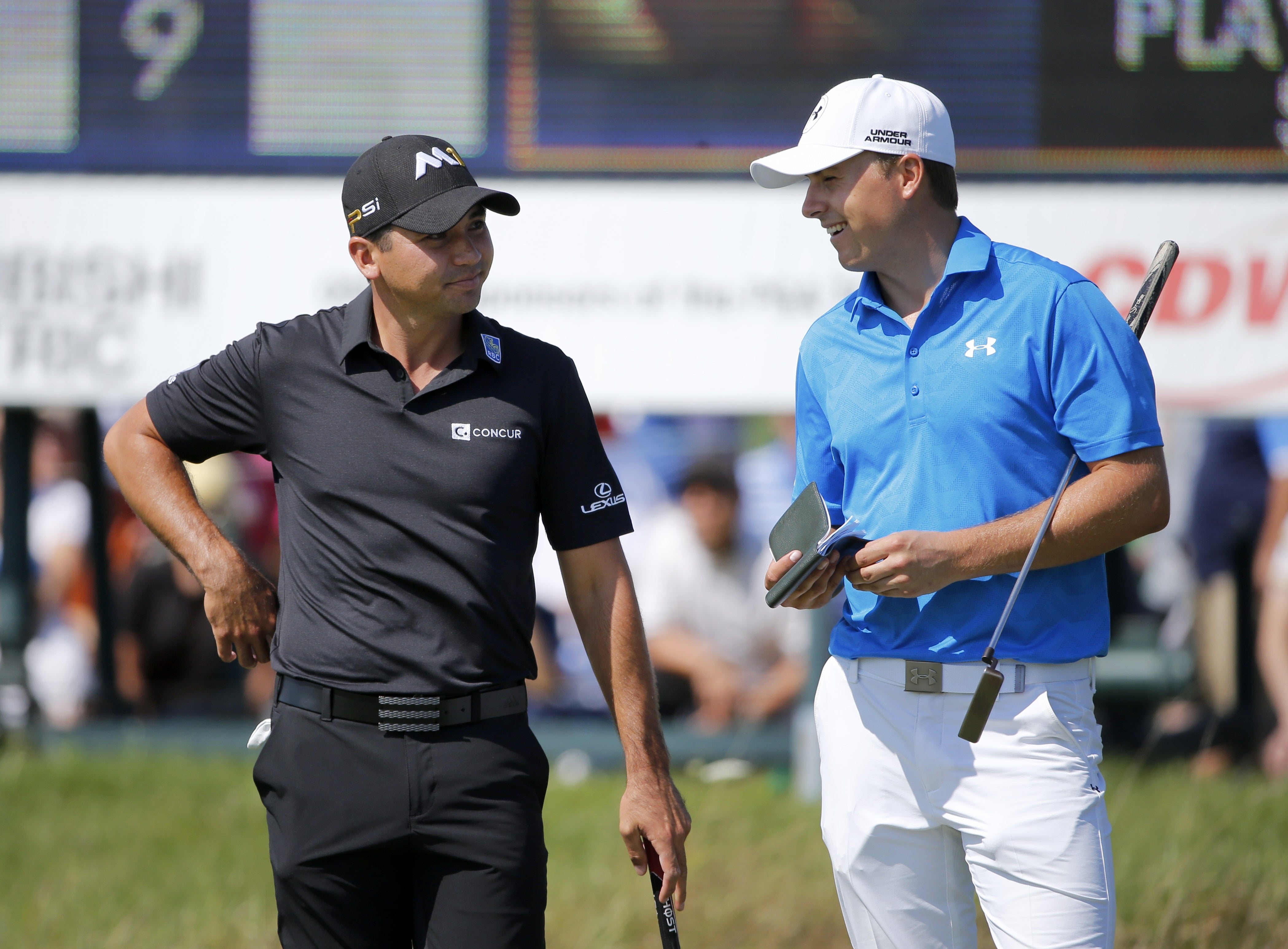 Jason Day talks with Jordan Spieth on the 10th green during the first round of the BMW Championship in 2015.
AP

There’s a reason that sunny, thoughtful Jason Day is a media darling. In a press conference today ahead of the Arnold Palmer Invitational, Day voiced his concerns about one of his competitors for the top slot of the World Golf Ranking, Jordan Spieth.

“I’m worried about him,” Day said. “Because I don’t know if he’s playing too much…[he] may get burned out and go through a rut where he doesn’t want to be on a golf course for a while.”

Spieth’s jet-setting 2015-16 schedule included multiple stops in Asia and many crisscrossed time zones, leading some to wonder if fatigue is to blame for his struggles on the course in recent weeks.

RELATED: Arnie Is Still the King of Bay Hill

Day went on: “I’ve told a few people on my team I’m kind of worried about him because of what he’s kind of putting himself under. He has played a lot of golf, especially the last few years.”