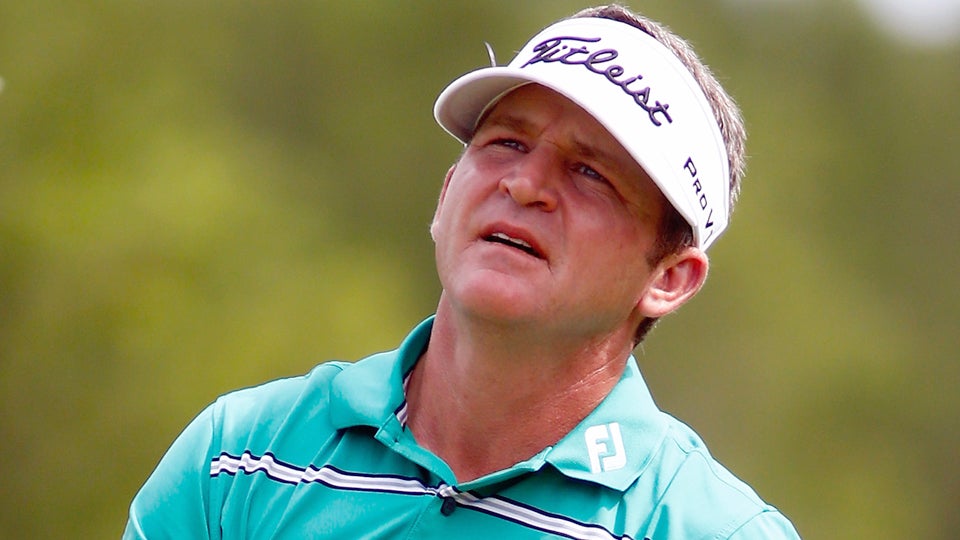 Jason Bohn is back in the field in a PGA Tour event seven weeks after he suffered a “mild heart attack” during the Honda Classic in February.

On Tuesday, speaking to reporters before this week’s RBC Heritage at Hilton Head Island, Bohn said his left anterior descending artery was 99 percent blocked. He needed surgery to insert a stent. He said his doctors called it a “freak accident.”

“The opportunity that I have to play again is huge,” Bohn said. “The fact that I did it this quickly is a little surprising to me. I thought I might be out for a few months. Very grateful and thrilled to be here.”

According to the Golf Channel, Bohn started hitting golf balls 10 days ago.

“My expectations aren’t really that high with golf,” he said. “Right now I just want to get back out here and see how I feel.”