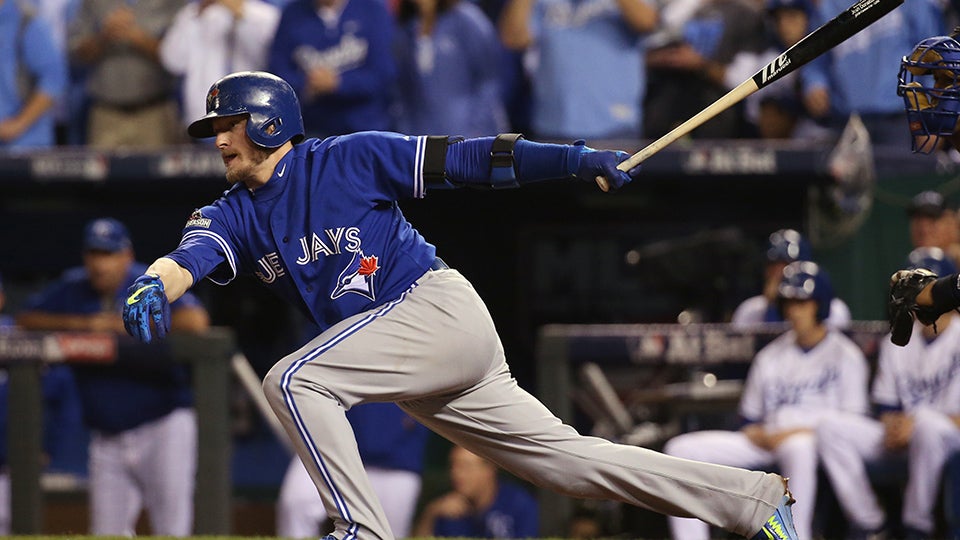 CHONBURI, Thailand (AP) Jamie Donaldson of Wales leads the Thailand Championship into the weekend by two shots over Martin Kaymer after the second round on Friday.

Donaldson carded a 4-under-par 68 to lie at 13 under in the Asian Tour event at Amata Spring Country Club.

Kaymer, the runner-up last year, sank eight birdies against a single bogey on the 14th hole, for a second round of 65 and two-day total at 11 under.

Former champion Sergio Garcia featured in a three-man group tied for third at 9 under.

Donaldson started on the back nine and made four birdies, but ran into trouble on the front nine with three birdies and three bogeys.

”You need to keep the momentum going and I managed to do that today,” he said. ”It was a great temperature at the start of the day but it got really hot on my back nine which is the front nine.”

Kaymer thought his round was an improvement on Thursday but merely solid.

”There wasn’t really any highlight for me,” he said. ”I just hit good iron shots towards the greens, and gave myself a lot of good chances for birdies. I didn’t miss many putts.”

Garcia also struggled in the heat on his back nine and shot a 69, to tie with Matthew Fitzpatrick of England (67), and Chinnarat Phadungsil of Thailand (69).

Defending champion Lee Westwood improved with a 68 after his opening 71, to be eight shots behind Donaldson.