Jack (and Barbara!) Nicklaus reveals the secret to a lasting marriage

Ed. note: Well, Big Jack still has the record on a solo basis! Tiger Woods will have to wait until November to try to match Nicklaus’s six Masters titles. This week, Bamberger, Briefly will comprise a series of five short pieces in which the 18-time major champion will opine on this and that.

This particular and brief writeup (these BB dispatches hit a trip wire at 500 words) might be an exercise in oddness, but these days odd is par for the course, right? Over the years, I have interviewed Jack Nicklaus in a golf cart, in locker rooms, at his house, in grill rooms, in his office and press tents. But never, until recently, via FaceTime.

Jack was in his kitchen, in his North Palm Beach, Fla., home. His wife of 59 years, Barbara, was within earshot (but not screenshot). I was home, in our living room. My wife of 29 years, Christine, was in our kitchen, unloading the dishwasher, unaware of the terribly important activity taking place one room over. I sensed she might be making a smoothie next. You know how loud those blenders can be. I asked Nicklaus how he would handle this situation.

“I would probably say, ‘Dear, please, let’s hold the noise down a little bit.’” He made a gesture with his right hand, like he was asking his golf ball to sit down on a firm par-3.

Back in the day, Jack used to talk to his golf ball. That’s a lost art, despite Jordan Spieth’s best efforts. My colleague Alan Bastable once turned Spieth’s self-talk into a memorable three-part sonnet. You can look it up. Jack’s ball-talk was more commanding, less pleading.

I told Jack I was afraid to move from my spot, lest I disrupt my fragile electronic setup.

“You could always yell,” Nicklaus said.

I called out to her, with characteristic sweetness: “Christine, could you do the dishes later, please? Thank you.”

Were those last two words a saccharine time-of-corona act as the greatest golfer of all-time listened in? Absolutely not.

“I think you did that very nicely,” Nicklaus said.

I asked Jack about the secrets of a long marriage.

“Barbara says this: ‘It’s about 95 percent give and five percent take.’ If you both do that, it’ll end up out pretty well,” Nicklaus said. “Barbara gave to me, when I played and when I was doing golf courses. And the health-care charities now are more her thing, and I am more giving to her.

“As you grow older, you understand more. The last 30 days, here in the house, I don’t think Barbara and I have had an argument. I said, ‘Barbara, aren’t you upset [about the virus]?’ And she said, ‘What is there to be upset about? We can’t do anything about it. Let’s just enjoy what we’re doing.’”

Wisdom from the lady in the room, offscreen but within sight.

Michael Bamberger welcomes your comments or suggestions at Michael_Bamberger@golf.com 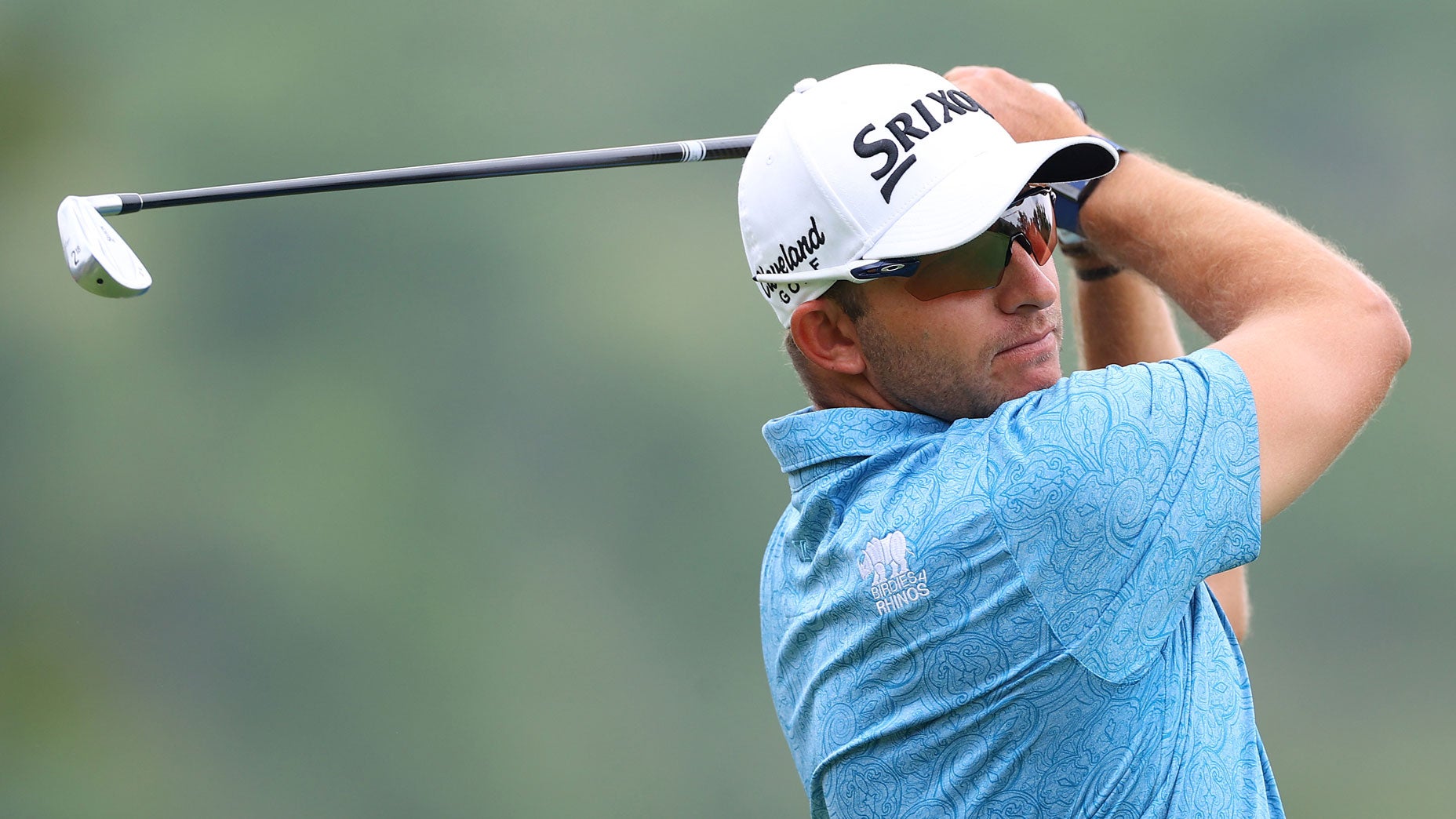 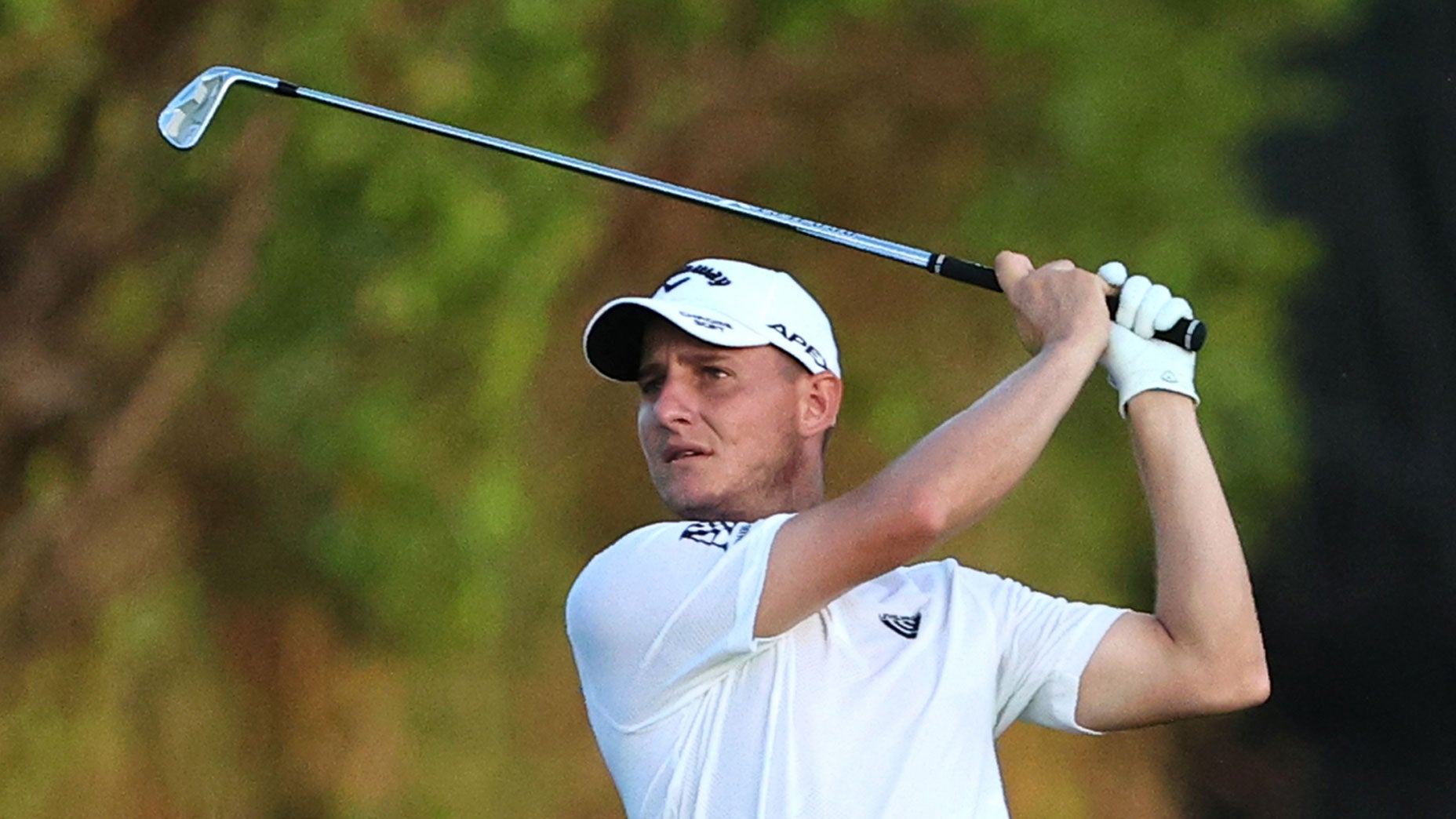