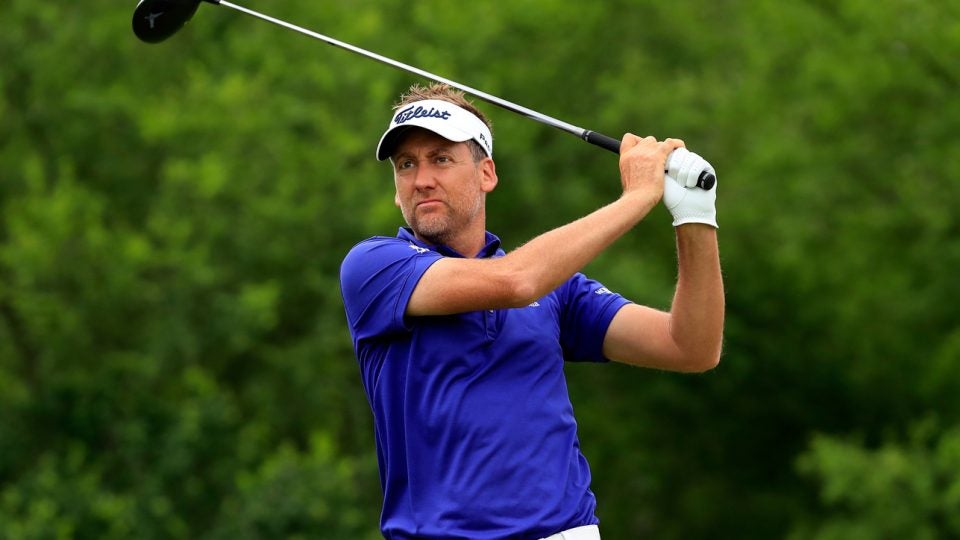 SAN ANTONIO — After missing the cut by two strokes at the Valero Texas Open Friday afternoon, Ian Poulter officially fell $30,624 short in his quest to extend his exempt status on the PGA Tour in 2017. Poulter, a two-time World Golf Championship winner and European Ryder Cup stalwart, will be forced to seek sponsorship exemptions and lean on his past champion status for the remainder of the year. GOLF.com was among a small group of media outlets that caught up with Poulter after his second-round 71 to discuss the fiery Brit’s short- and long-term plans.

Q: You said recently that the media has overhyped your exemption status. How do you assess your situation after today?

A: It’s not like I’m going to go away and you’re never going to see me again. I’m playing next week with Geoff Ogilvy in New Orleans [at the Zurich Classic]. You know, golf’s a funny game. You never know what’s going to happen. Obviously I need to go away and I’ve got some work to do.

Q: Do you think your game is that far off?

A: I actually thought I played pretty good today. I three-putted from seven feet on the front nine which was very disappointing, but I gave myself a lot chances. I’ve just got to work on some things and I know there is work to be done.

Q: Any positives from your play?

A: I needed something low [after an opening three-over 75] and I felt like I gave myself seven good birdie chances, mostly on the back nine and they just didn’t go in. I’m healthy. I’m playing golf. I’m still going to be able to play golf.

Q: What the toughest thing about this situation?

A: The most frustrating thing is that I can’t plan a schedule. So, I have to be ready to go any given Monday for an event. Obviously, I will try to qualify for the U.S. Open and the Open Championship, but it’s just very, very frustrating.

Q: How tough has it been knowing you need a specific money number or place coming into the last couple of weeks?

A: Obviously the questions have been coming in thick and fast and I think it’s been over-dramatized. I would have loved to have finished it up and get it done this week. However, that hasn’t happened. That’s just golf.

Q: Do you know what your future and your game plan might be for now?

A: No. Who knows? You just don’t know the way it falls. I don’t know if I’m going to be in or out of tournaments these days. I still have the 126 to 150 category status and past champion status. We’ll just see what happens from here on out.

Q: Is playing another Tour an option?

A: I might go to Europe and play some, having won 13 times there. You haven’t seen the last of my clubs and the last of me for sure.