How a playoff works at the British Open at Royal Birkdale 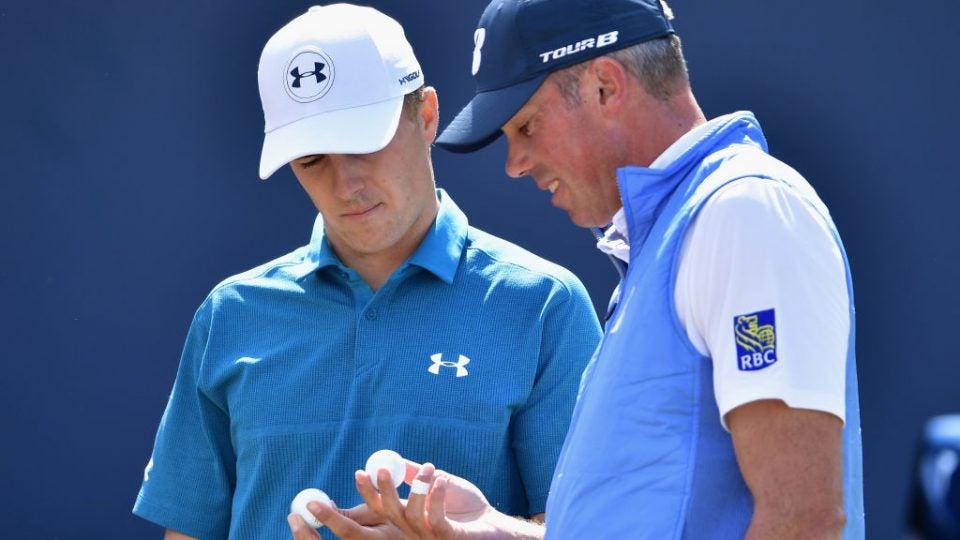 during the final round of the 146th Open Championship at Royal Birkdale on July 23, 2017 in Southport, England.

If the 2017 British Open is forced into a playoff, the winner will be whoever can achieve the lowest total score on holes 14, 16, 17 and 18, skipping the 15th. The British Open, along among the four majors, is the only one to use the four-hole aggregate method for playoffs.

Royal Birkdale memorably hosted a playoff at the Open Championship in 1998, when Mark O’Meara triumphed over Brian Watts.

Current leaders Matt Kuchar and Jordan Spieth are tied at 8 under at the moment, with Haotong Li two shots back. This week, Spieth has made birdie at 14, 17 and 18, along with a bogey each on 14 and 16. Meanwhile, Kuchar birdied 14 and 17 in the third round. He hasn’t had great luck on the 16th, carding a bogey and a double bogey in the second and third rounds.

If, after four holes, there is still a tie, the leaders will play the 18th hole in a sudden death format until a victor is declared.