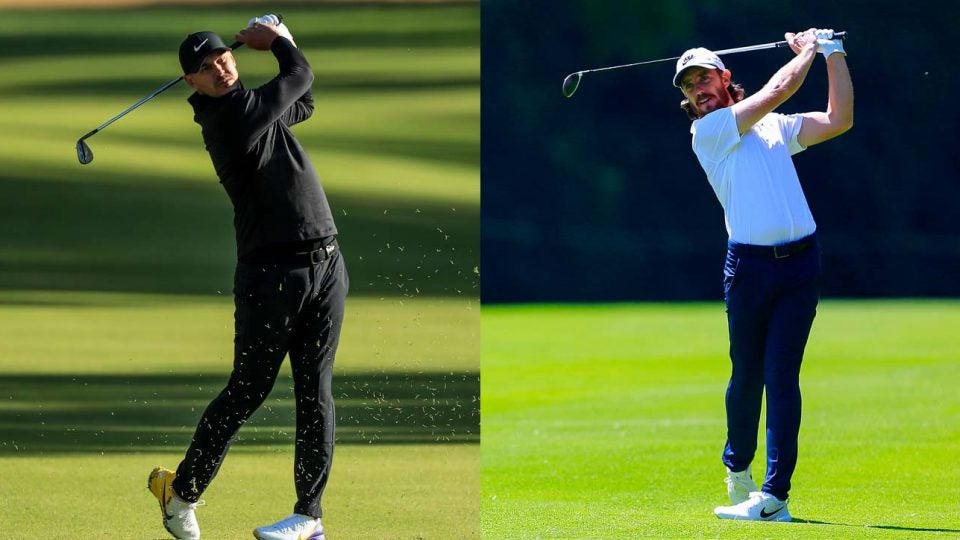 Brooks Koepka and Tommy Fleetwood are the betting favorites at the Honda Classic.
Getty Images

As the PGA Tour heads east for the beginning of the Florida swing, a pair of top-15 ranked players are the betting favorites for the Honda Classic. Oddsmakers at golfodds.com have listed Brooks Koepka and Tommy Fleetwood at 12/1 odds this week at PGA National.

Although Koepka has gotten off to a slow start this season – and lost his world No. 1 ranking in the process – he’s always a threat to win any tournament he pegs it up in. And while none of his seven career PGA Tour victories have come at the Honda, he did have a T2 showing last season finishing one shot behind winner Keith Mitchell.

For Fleetwood, the Honda will be the first Tour event he’s competed in stateside since finishing T13 at the Tour Championship back in September. Since then he’s picked up a win, a pair of runner-up finishes and six other top-25 showings worldwide. This marks the second time Fleetwood has competed in the Honda, with a solo-fourth place finish on his résumé from 2018.

Rickie Fowler comes in just behind the favorites at 14/1 odds. The 31-year-old won the event in 2017 by four strokes and also finished T2 with Koepka last season. Justin Rose, who’s teeing it up at PGA National for the first time since 2015, has the fourth-best odds at 20/1.

Gary Woodland, Louis Oosthuizen and newest Tour winner Viktor Hovland round out the top 5 at 25/1.

You can find odds for the entire field below.