Henrik Stenson: Chambers Bay Greens Are Like Putting on ‘Broccoli’ 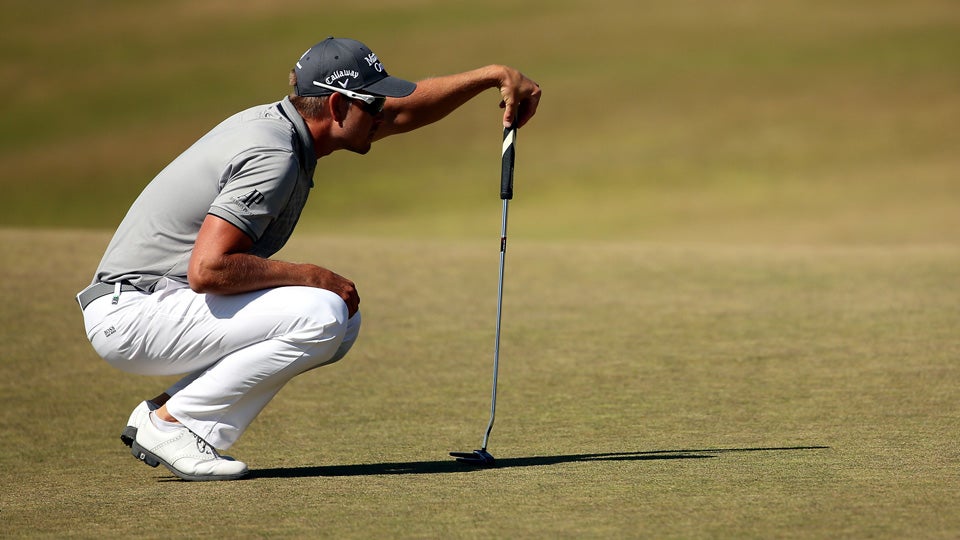 The greens at Chambers Bay? Yeah, they have received a bit of criticism.

Henrik Stenson was tied for the lead after the first round of the U.S. Open, but after a four-over 74 on Friday he’s now tied for 12th and four shots off the lead at one under.

Stenson needed 38 putts to finish his second round – which was nine strokes worse than his opening 18 – and afterwards he said the greens were like a vegetable. Really.

“… It’s borderline laughable at some of the greens and some of the pin positions, when we’re actually almost better off plugged in a bunker than being on the top of a ridge,” Stenson said. “… And it’s pretty much like putting on broccoli.” 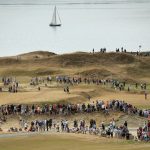 You may also like US Open 2015: The Poa Problem With Chambers Bay’s Greens: Fact or Fiction?

Stenson also added that it was tougher in the afternoon than it was in the morning, which holds true when looking at the scores the first two days. The rest of the weekend should be fun. Stenson has to catch 36-hole leaders Jordan Spieth and Patrick Reed.