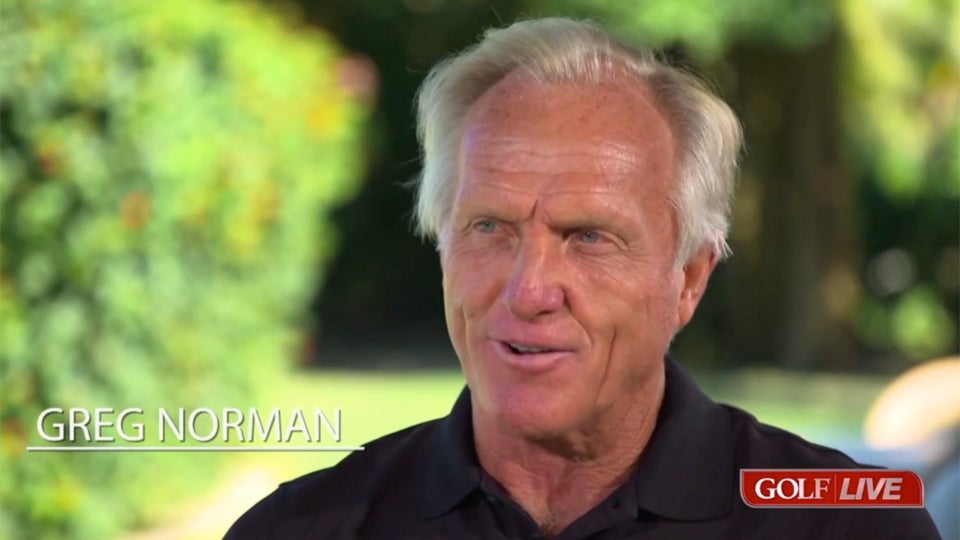 While some of the country may be divided on how Donald Trump will fare as President of the United States, he does have one major supporter in Greg Norman.

In a column for Newsweek, Norman said he was not surprised Trump was elected and that he is optimistic about the next four years of a Trump-governed United States of America.

Norman writes: “Donald, for all his bluster, rhetoric and aggressive style of messaging, caught the attention of those that needed a rudder for their forgotten ship and beliefs. Like it or not, he made a poignant and powerful impact on a base that sat sadly alienated. I have spoken to Donald on numerous occasions since the election and I think he will surprise many with what he will do with the presidency, but not himself. He has a clear vision.”

Another reason Norman is excited for Trump to take the reins as commander-in-chief? An opportunity to tee it up with another president.

“For obvious reasons, I am glad we have another golfer in the White House,” Norman wrote. “We all know that Trump is passionate about the sport and like many presidents before him, I am sure he will use the golf course as a stress-reliever. I have been lucky enough to play with previous presidents, so I am hoping the trend continues with President-elect Trump.”