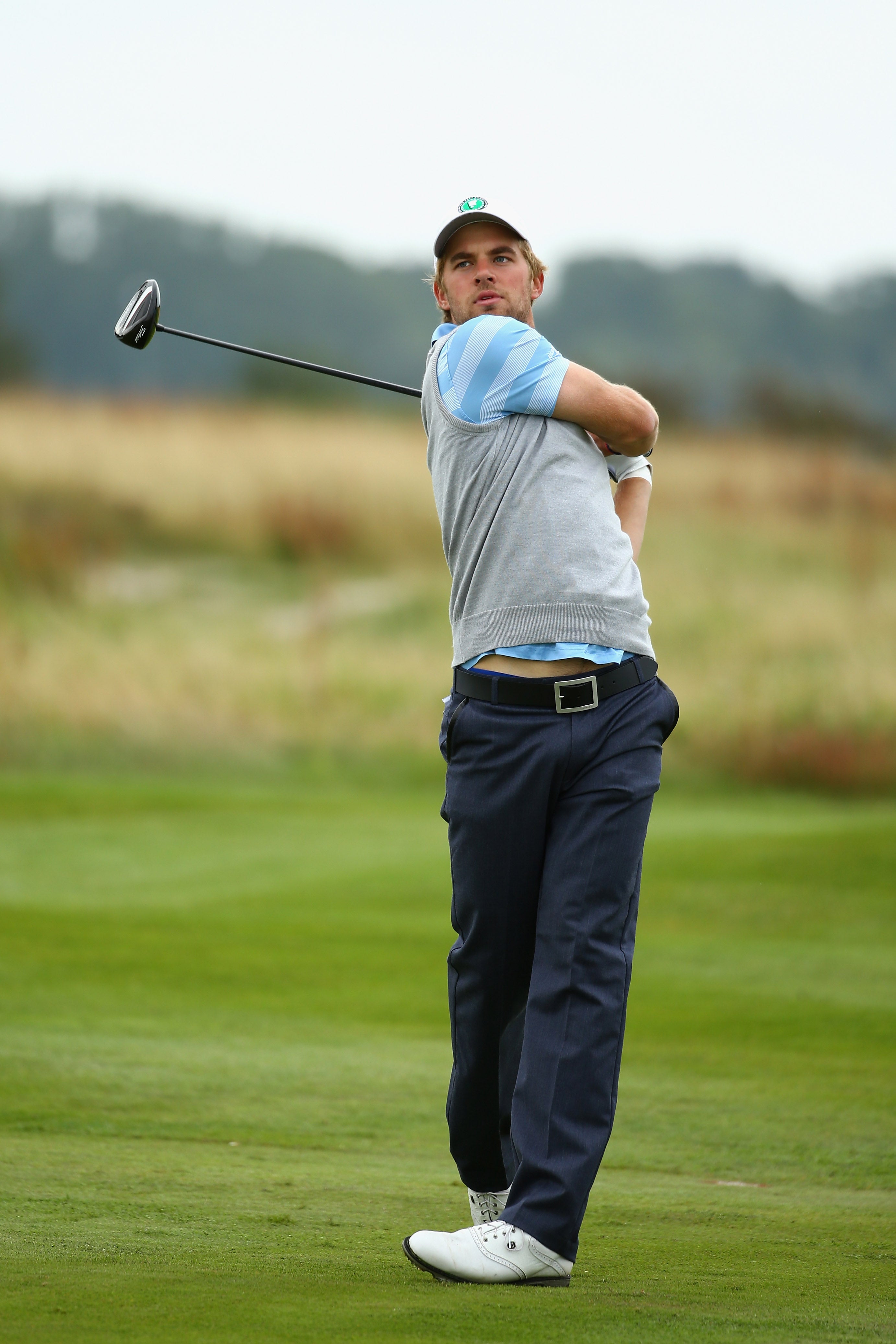 The International Golf Federation has determined that Swiss amateur Mathias Eggenberger violated its anti-doping policy while competing at the 2016 World Amateur Team Championships in Mexico.

Although the investigation into the incident concluded that Eggenberger was guilty of “no fault or negligence,” the IGF nonetheless disqualified Eggenberger’s individual competition results and penalized Switzerland’s team.

“Under [the policy], the mere presence of clenbuterol in a player’s body, even absent fault or negligence and regardless of the reason, constitutes a violation,” stated the IGF in a release announcing its decision. “The matter is therefore closed and the IGF will have no further comments on the sanction.”

A spokesperson from the World Anti-Doping Agency, which oversees the anti-doping policies implemented by the IGF, declined to comment on this specific case but confirmed that a finding of “no fault or negligence” can still lead to discipline.

According to anti-doping officials, clenbuterol is a powerful performance-enhancer used by athletes to increase muscle mass and reduce body fat; for those same reasons, it has also been used by ranchers to stimulate growth in livestock, particularly in China and Mexico.

In 2011, WADA warned athletes to “exercise extreme caution” when eating meat while competing in China and Mexico by eating only at venues approved by the sporting federation or the event organization, however then-WADA director general David Howman affirmed that “it is the responsibility of event organizers and governments to ensure the meat available to athletes is not contaminated.”

According to the IGF, its investigation of Eggenberger’s “eating patterns” found that while in Mexico he “ate only at restaurants where he was instructed to eat,” so it’s unclear why Eggenberger is being held responsible for the violation.

Eggenberger, for his part, wasn’t eager to rehash the episode and did not respond to specific questions about the sanction.

“I cannot really add anything to the publication of the IGF,” Eggenberger told GOLF.com. “During the World Team Championship in Mexico a doping test showed a minimal contamination with clenbuterol. In Mexico clenbuterol is still used in animal breeding. As other athletes have been tested positive in Mexico in the past on this substance, it became evident that this was also the reason in my case.”

Roger Pielke, a professor at the Sports Governance Center at the University of Colorado and author of the book The Edge: The War Against Cheating and Corruption in the Cutthroat World of Elite Sports, said this incident raises familiar questions about anti-doping policies and the purpose they serve.

“As with some other recent cases, this suggests that anti-doping [efforts] may have lost sight of the forest for the trees,” Pielke said. “Unfortunately, there does not seem to be a forum for athletes and others to raise such issues.”

How to watch the Sanderson Farms Championship on Friday: Round 2 live coverage
Go to mobile version