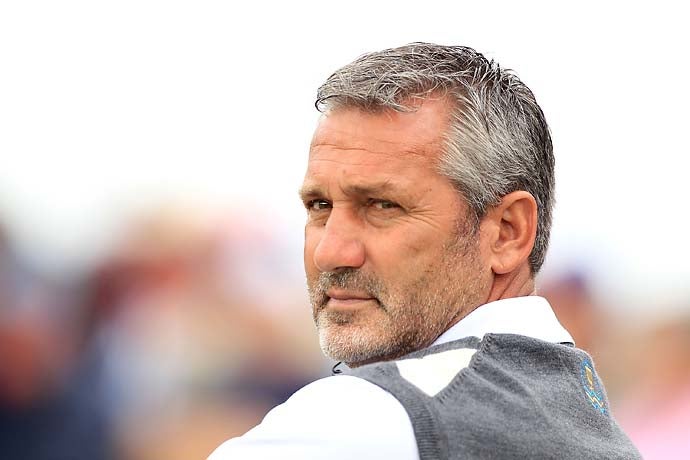 Nobilo, who has worked as an analyst for Golf Channel since retiring from full-time competition in 2002, will continue to work at Golf Channel while simultaneously broadcasting with CBS, including certain tournaments like the Masters and the PGA Championship.

“Frank Nobilo is one of the most intelligent and engaging analysts in golf,” said Sean McManus, chairman of CSB Sports. “His knowledge of the game and insight as a worldwide champion make him a perfect fit for CBS Sports’ golf coverage. We are proud to showcase the strongest ensemble of voices in golf.” 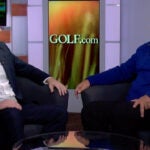 You may also like Frank Nobilo on Tiger, Phil and the Next Generation

In addition to winning 14 titles around the world, the New Zealand native has played on three International Presidents Cup teams and has served as assistant captain for that team twice, in 2009 and 2011.