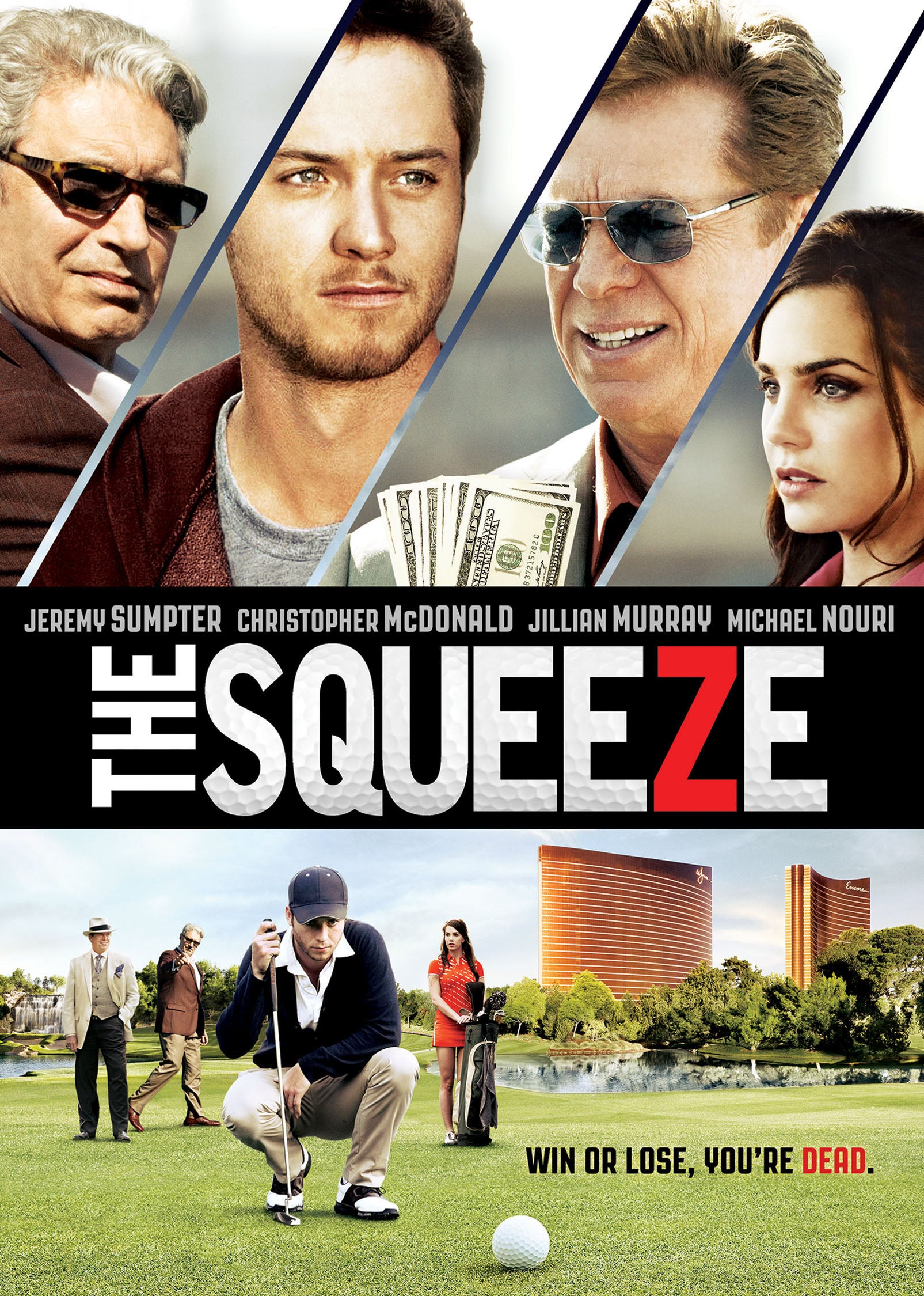 The Squeeze,' a movie about a young golfer who gets caught up in the world of illegal gambling, hits theaters, VOD and iTunes April 17.
Courtesy Mary Beth Lacy, Inc.

Christopher McDonald is back on the big screen in a golf movie, and it’s not a reprisal of his role as Shooter McGavin in a Happy Gilmore sequel.

The Squeeze, a caper movie based on a true story about a young golfer who gets wrapped up in the world of illegal gambling, premieres at the Wynn in Las Vegas on Masters Sunday, April 12. McDonald’s character, Riverboat, convinces young golfer Augie Baccus (played by Jeremy Sumpter) to play in some high stakes golf as a way to provide for his struggling family. It inevitably leads him into trouble, and not the sand-trap kind.

The movie has been screened by a few notable golfers and earned their glowing reviews.

“I watched The Squeeze and really enjoyed it,” 18-time major winner Jack Nicklaus said in a press release. “It’s a fun movie that tells an interesting story, and the golf elements are so real you actually believe it could happen.”

Phil Mickelson, who is known to play in some big-money games of his own, agreed.

“The Squeeze is a wonderful golf movie because it’s so authentic,” said Mickelson. “It hooks you in the beginning and stays interesting and entertaining right to the end. I’m looking forward to seeing it again.”

The film will be released in theaters, on video on demand (VOD) services and on iTunes April 17, so if you find yourself suffering from post-Masters withdrawal, you can get your fix with The Squeeze.