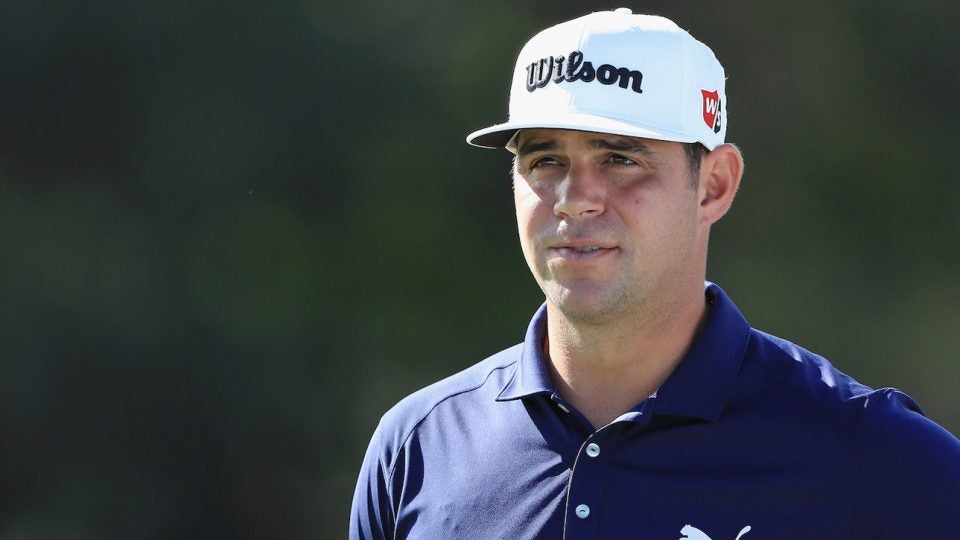 A few years ago, Wilson Golf president Tim Clarke started a dialog with Gary Woodland in the hopes in possibly signing him to an equipment contract. Woodland went on to pen a lucrative apparel deal with Under Armour, but that didn’t deter Clarke from keeping tabs on the PGA Tour winner — in the event he did become a free agent down the road.

“Unfortunately for Wilson, it was one of those deals that really didn’t match up for us,” Clarke told GOLF.com. “We obviously didn’t pursue anything at that point, but we always kept Gary on our list of players to watch.” 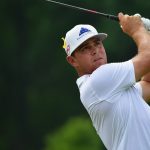 That day arrived the end of last year when Woodland’s Under Armour contract expired, paving the way for Wilson to make a run at the 34-year-old. This time around, they found a way to get him under contract with a multi-year deal that will see Woodland play at least 10 of the company’s clubs this season.

“Once we knew he was open again, we jumped at the chance to talk and he was receptive to trying some of our stuff out,” Clarke said. “It started with the prototype blades and kind of went from there.”

Gary Woodland was spotted with a set of unreleased @WilsonGolf prototype blades in the Bahamas. ? https://t.co/59n8rVAxwY pic.twitter.com/tg2RDe92DS

For the moment, the Wilson prototype blades and V4 utility Woodland started using the end of last year at the Hero World Challenge appear to have the green light. However, it’s not yet clear how the rest of his bag will look this week.

Clarke, of course, has an idea of what Woodland’s setup could look like down the road — and it includes using the driver and golf ball at some point.

“There are incentives [in the contract],” Clarke said. “The driver is one of those clubs, and Gary does have a [Wilson] Cortex driver with him in Hawaii. Obviously, the goal would be to have him as a marquee brand ambassador and get him in as many products as possible. And that would be inclusive of the golf ball at some point.” 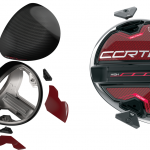 You may also like Wilson Golf selects Cortex as Driver vs. Driver 2 winner

Woodland received the company’s Cortex driver — the winner of the company’s Driver vs. Driver 2 television show — the week of the QBE Shootout and reportedly played two practice rounds with the club before opting for Ping’s G400. He’s continued working with the driver since the event and has one with him this week, in addition to G400.

Woodland joins a staff at Wilson that already includes three-time major winner Padraig Harrington, Brendan Steele — who was instrumental in the design of the irons Woodland is playing at the moment — and Kevin Streelman. At No. 31 in the Official World Ranking, Woodland is the highest ranked player on Wilson’s staff.

“For us, we want players that want to be a part of what we do,” Clarke said. “Gary expressed his interest and excitement in the chance to work with us, and that told us it would be a good fit. All of this is an evolution for Wilson. We’re now attractive to some of the elite players in the world.”