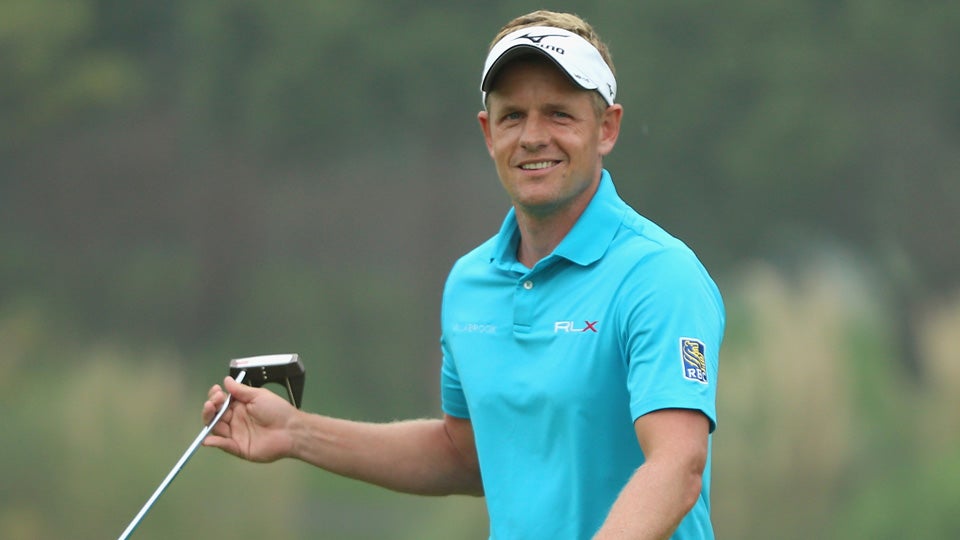 Luke Donald, a former No. 1-ranked player in the world, admitted to the Telegraph Sport that he almost quit playing golf professionally in May 2015.

“My confidence had taken a big knock and I asked myself if I wanted to continue doing this,” Donald told the Telegraph Sport.

“I wasn’t enjoying it, finding it so very hard and could not see much light at the end of the tunnel,” he continued. “But then I told myself not to be a baby, to grow up and realize how lucky I was. I was still playing golf for a living.”

“He just reminded me that it’s up to me what mood or mindset I’m in,” Donald said. “When you’re in a slump it’s easy to forget you’re still the one who is in control.”

The piece is a great read. It goes on to detail how Donald was forced to qualify for last year’s U.S. Open and British Open but still struggled to find the results he wanted in 2015.

The 38-year-old said he still feels like he has work to do, but is “feeling confident that I can get back to at least close to the level I was a few years ago.”