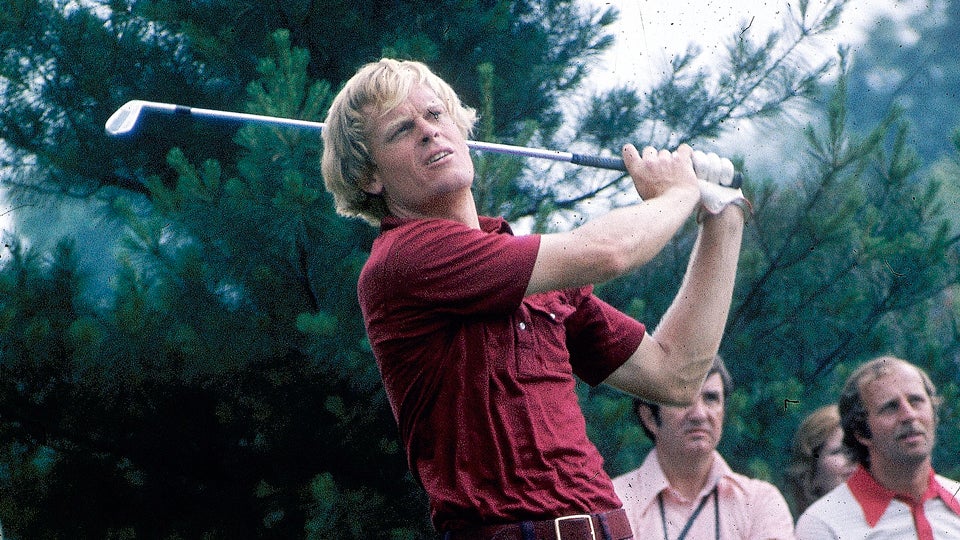 Johnny Miller's 63 at the 1973 U.S. Open is the gold standard for great rounds at a major.
James Drake/Sports Illustrated

Johnny Miller’s Sunday round at Oakmont in the 1973 U.S. Open remains one of the most historic rounds of golf ever played.

As we approach the 2016 tournament, to be played in the same Pittsburgh suburb, we look at five crazy stats from Miller’s incredible round.

This wasn’t a case of a soft course giving up a bunch of birdies. Johnny just made more than everyone else.

OK, you probably recognize the number. But it remains the lowest final round score ever fired at the U.S. Open as well as the lowest at any major in the final round.

The holy grail of rounds in a major has been 62 for essentially the 40+ years since Miller shot his 63. And he’ll be the first to tell you it very easily could have been a 60. Miller three-putted the eighth hole and had a pair of birdie putts lip out.

Often lost in the majesty of his Sunday round is Miller’s Saturday score: 76. His 13-shot improvement between rounds is the largest margin for a winner in U.S. Open history.

On a course as difficult as Oakmont, being six shots behind after a brutal Saturday round probably made it seem nearly impossible for Miller to be a factor for the championship.

Which brings us to…

Those scores also give you a good idea of just how tough Oakmont was playing, making the Sunday 63 even more magical.

There have been nine U.S. Opens at Oakmont and no one has ever shot 31 on the back nine. No one except Miller, whose 63, you might imagine, is the course record.

Coincidentally, though, Miller’s front-nine 32 was actually matched that year by Wadkins, whose final-round 65 deserves some credit in its own right.

His score just didn’t come with a chance to win the U.S. Open.