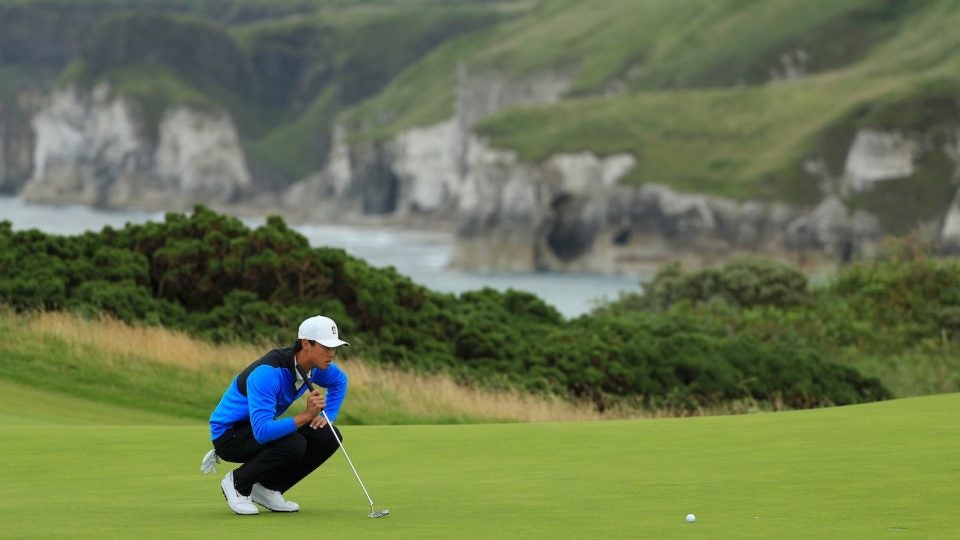 Brandon Wu, the world’s eighth-ranked amateur, is happy to talk golf. He’ll tell you what it’s going to take to tackle Pinehurst at the U.S. Amateur this week, on the new Gil Hanse redesign of Pinehurst No. 4 (he shot 65 on Monday and leads through 18 holes of the 36 stroke-play portion of the competition). Or he’ll regale you with stories of what it’s like to have your Stanford diploma handed to you on the 18th green at Pebble Beach.

But what Wu really wants to talk about, what makes his eyes light up and his speech hasten, is the challenge of developing youth activity in the technological age. Wu, all of 22, has some ideas.

“One example of a project we did was for this company Radio Flyer, which makes these little red wagons for kids,” he said the other day. “They were considering what the future of outdoor play looks like. With the rise of technology, you see all these kids on iPads and whatnot. Their business is outdoor play, so they wanted to see what’s this going to look like and how can we attack this moving forward?’”

Wu majored in product design at Stanford, a subsect of the engineering department focused on creative solutions to pragmatic problems. His classes, which often conflicted with the golf team’s practices, centered around group collaboration in solving real-world problems. His mind works in deliberate ways — identify a problem, take in information, design a solution. As opportunities arise to share that experience, his passion oozes out.

“Our group focused on parents that took their kids to the park,” Wu continues. “We found that park design seemed like, OK, parents are kind of off to the side supervising their kids, they’re not really interacting with them. We made this metaphor — they’re almost like air-traffic controllers, sitting in a tower watching these planes fly around. We wanted them to be co-pilots, we wanted them to be in the plane with them, playing with the kid. Their influence and their relationship with their kid actually made the kid’s experience of having fun more meaningful as well.

“That’s kind of the stuff we would do, find these problems, a lot of these problems these people might not know they were having. You go out, you observe, you talk to people, you interview them, to figure out and kind of pick out these needs. And then you try to just consult them.”

This is classic Wu: stoic but not indifferent, casual but not flippant, serious but not self-important. It’s easy to forget this is the same guy who became the first amateur since 1957 to qualify for the U.S. Open and the Open Championship in the same summer without an exemption. The same guy who won all three of his matches to help lift his Stanford team to a national title, cementing his position as one of the best players in that program’s storied history.

Wu descended on the U.S. Amateur at Pinehurst this week as one of the event’s favorites and proved why in his opening round. His golfing life has been a steady ascent. A win at Pinehurst would be a fitting culmination to a memorable amateur career, and the ideal bridge into his professional one.

Still, amid a tidal wave of talented youth flooding the game, Wu’s name can get lost in the shuffle. He is, after all, still an amateur, and will remain so until after the Walker Cup (which he hopes to play in) in September. He doesn’t bomb the ball like many of his peers. He doesn’t have Viktor Hovland’s infectious smile or Matt Wolff’s eye-catching swing.

“I’ll be frank,” said his coach, Conrad Ray, “he hasn’t been as recruited by managers or manufacturers as much as, let’s say his teammate Isaiah Salinda.”

This is at once surprising and understandable. Surprising, because he is a world-class amateur player. Understandable, because, in Ray’s words, “he’s just so understated and low key.”

Wu, a native of Scarsdale, N.Y. who attended Deerfield Academy in Massachusetts, has always operated on his own terms. Teammates joke that if he’s not on the course, you can probably find him watching Netflix; Peaky Blinders is among his latest obsessions. He only made his way to Stanford because Dartmouth coach Chris Parker nudged him to expand his horizons. 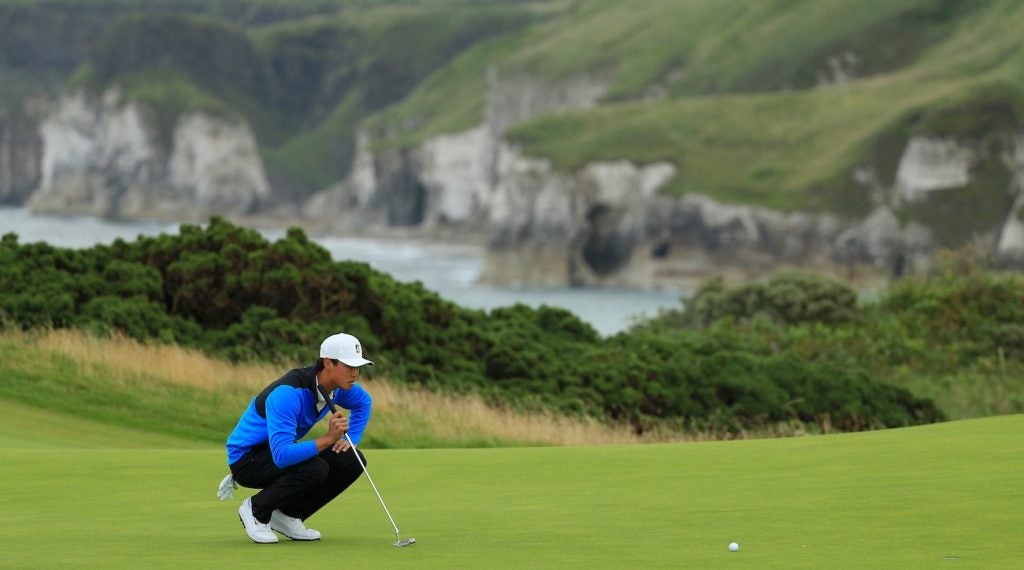 “There was kind of a point where Chris Parker told him, ‘Hey, you should maybe look beyond the Ivy League,’” Ray recalled.

That’s when Parker sent an email to Ray to take a closer look at Wu. Ray saw great potential him. Wu started his Stanford career as an unheralded, undersized freshman. He ended it with a national title and a stroll down the 72nd hole at the U.S. Open at Pebble Beach, his diploma waiting for him greenside.

The time in between has been a frenzy.

“Honestly I’ve kept myself busy enough where I haven’t even had time to think about this stuff,” he says. “It’s pretty special and I know I’ll cherish these memories for a long, long time.”

After this week at Pinehurst, Wu will turn his attention to the Korn Ferry Tour, with an eye on landing playing privileges on the PGA Tour. He’s intent on soaking up what’s before him, taking in as much information as possible, then plotting a path forward — be it youth interaction on a playground or a shot from the wire grass at Pinehurst. One way or the other he seems destined for big things. 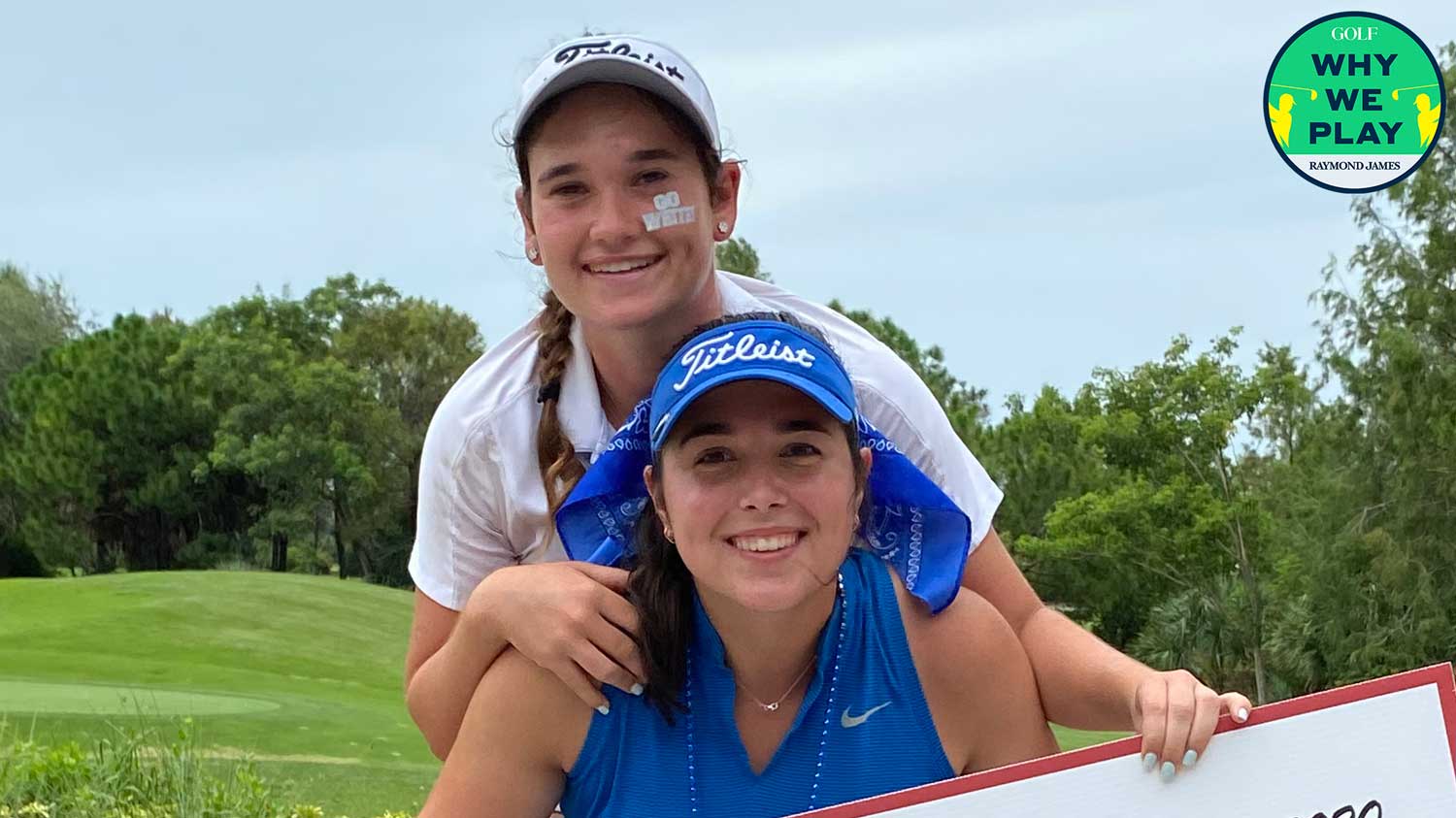 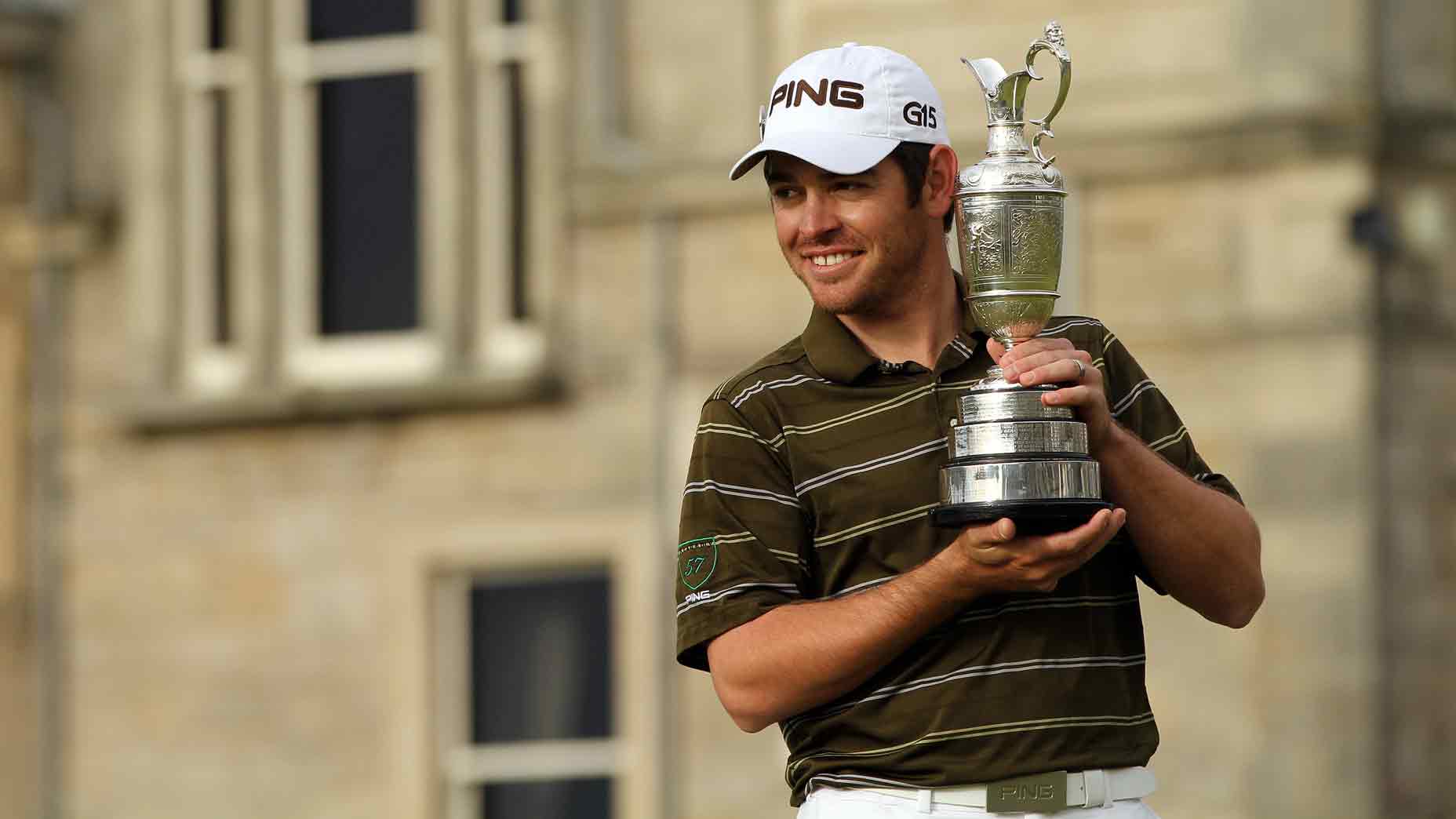 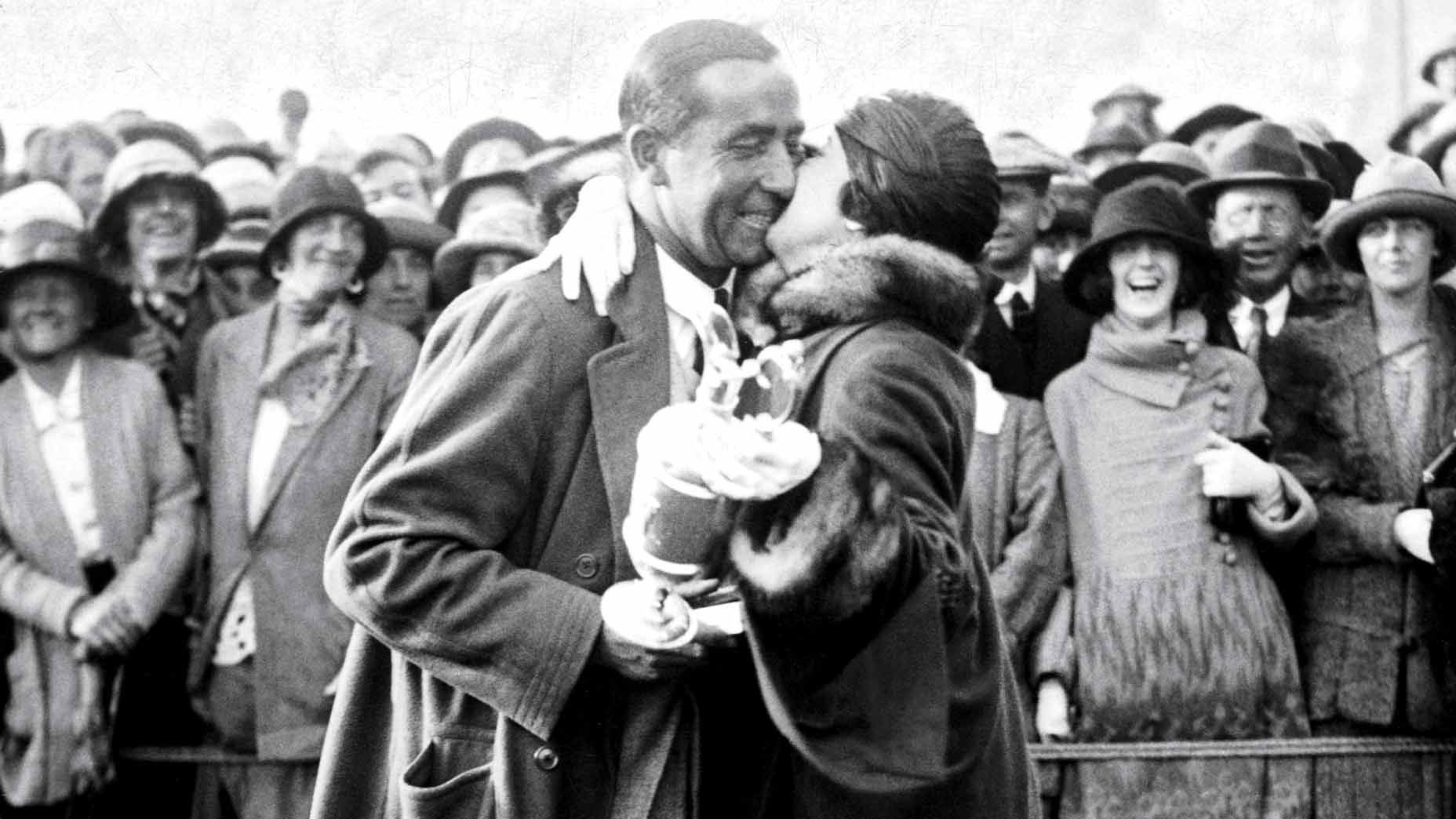