European Tour: What to Watch for at the Porsche European Open 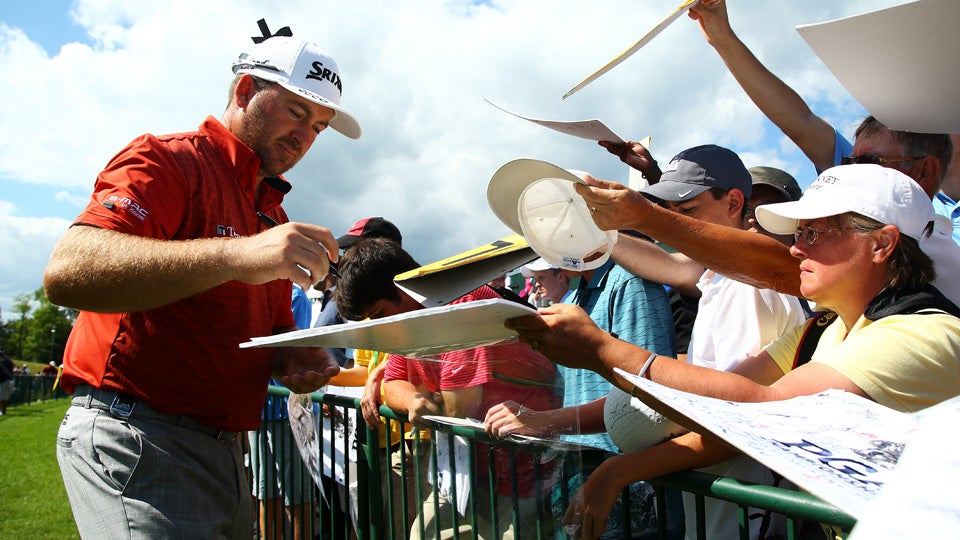 The European Tour travels to Germany this week for the Porsche European Open. It’s a welcome return to the schedule for this prestigious tournament, one that was last contested in 2009.

Graeme McDowell and Charl Schwartzel are among those in the field at Bad Griesbach in Bavaria. As the 2015 European Tour heads for a close, many players are jockeying for position to secure playing rights for 2016 and, perhaps, a spot in the season-ending DP World Tour Championship in Dubai.

This event will be contested over one of Bad Griesbach’s five championship golf courses. It’s the largest golf and spa resort in Europe. The Beckenbauer course, to be used for the competition, was designed by German golfing legend Bernhard Langer, and the two-time Masters champion is in the field this week.

“It’s great news for German golf that a second tournament on the European Tour (after the International Open) will be taking place here,” said Langer. “The European Open is one of the most traditional and best-renowned tournaments on the circuit, and I’m very proud I was able to win it twice.”

Four things to watch for at the Porsche European Open:

1. The major champions in the field include Graeme McDowell, Charl Schwartzel, Y.E. Yang and Paul Lawrie. McDowell is delighted to see the European Open back on the schedule.

“The players have always considered it to be one of the most significant events of the entire season,” he said. “I’m thrilled to see it make a return, and with such a fantastic sponsor too.”

Schwartzel will be looking for his first win on continental Europe since the Madrid Masters of 2008. 2. Hunter Mahan has made the trip across the Atlantic to compete on the European Tour this week. He’s missed out on the Tour Championship for the first time since the FedEx Cup Playoffs began in 2007. He’ll be keen to perform well in Germany – he’s showed good form in recent weeks.

3. The event has a rich history. First contested in 1978, the European Open has visited some of the world’s best courses including: Walton Heath, Sunningdale, Turnberry, Hoylake and The K Club. Past winners of the tournament include: Bernhard Langer, Nick Faldo, Ian Woosnam, Tom Kite, Sandy Lyle, Lee Westwood and Colin Montgomerie.

RELATED: Lee Westwood on How to Practice Effectively

4. The battle for playing rights is heating up with those outside the crucial 110 on the money list desperate to step up the rankings and secure their card for 2016. Peter Lawrie, Roope Kakko, Craig Lee and Joakim Lagergren currently occupy spots 111 to 114 and, with only Lee and Lagergren (of those four) teeing it up in Germany, they’ll be looking to pick up a decent cheque this week. Lagergren was tied third last week in Italy, so he’s one to watch this time out.