European Tour: What to Watch For at the Commericial Bank Qatar Masters 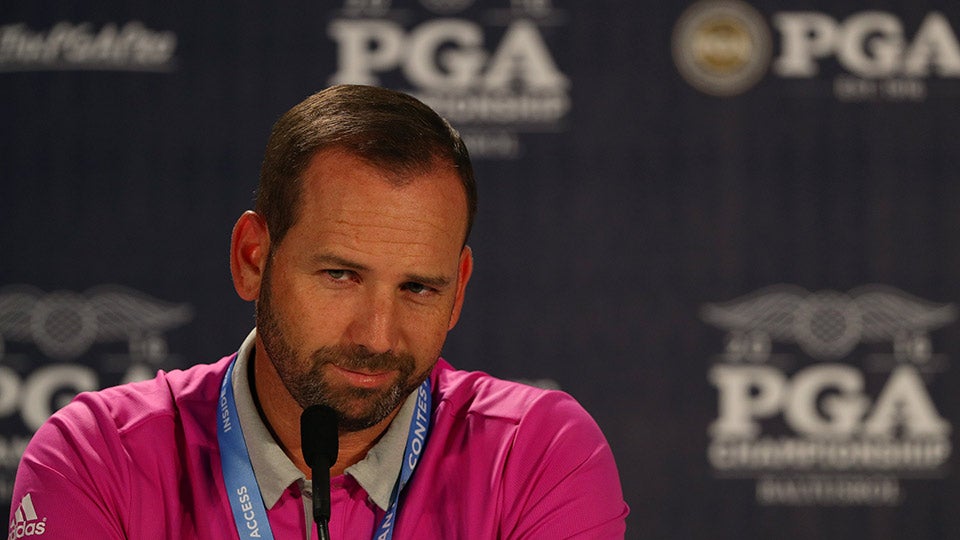 Sergio Garcia is looking to defend his title this week at the Qatar Masters.
Getty Images

The European Tour stays in the Middle East this week for the Commercial Bank Qatar Masters at Doha Golf Club.

The tournament – the second of the three-event Desert Swing – has once again attracted a strong field, with many players making the short journey from Abu Dhabi to Qatar’s capital.

Indeed, three of the world’s top six – Henrik Stenson, Justin Rose and Sergio Garcia – will be vying for glory when the event starts on Wednesday.

Garcia overcame Fin Mikko Ilonen in a playoff at last year’s Qatar Masters with a birdie at the third extra hole.

In 2013, Chris Wood made a sensational eagle at the 72nd hole to deprive Garcia and South Africa’s George Coetzee of a playoff berth.

The Qatar Masters was staged for the first time in 1998 and Commercial Bank came on board as title sponsor in 2006.

Adam Scott, Ernie Els, Stenson and Retief Goosen are among the players to have triumphed at Doha Golf Club during its 18-year association with the tournament.

It’s a course that yields a number of birdies when conditions are calm but a challenging layout when the wind blows, with numerous water hazards and a strong selection of par 3s to overcome.

Four things to watch for at the Commercial Bank Qatar Masters

Doha Golf Club is a horses-for-courses type venue, and that statement is particularly applicable to the defending champion. Garcia has played the Qatar Masters every year since 2007 and his record in the event is exemplary. In the last eight years, he’s recorded three top-five finishes, three further top 10s and two top 25s. The Spaniard also comes into the tournament in a rich vein of form. Impressively, he hasn’t finished outside the top 30 on the PGA or European Tour since August 2014.

The Qatar Masters is an event that typically sees a lot of birdies. Doha GC is a relatively open layout so the more aggressive players in the field will look to hit a lot of drivers and take the challenge to the golf course. Bigger hitters will also have an advantage on the long selection of par 5s, with three measuring in excess of 589 yards. If conditions are placid, look out for some low scores.

It wouldn’t be at all surprising if someone from South Africa lifted the trophy come Saturday evening. Charl Schwartzel comes into the tournament off the back of two top 10s in South Africa and Abu Dhabi, Branden Grace has a win and two top 20s in his last three starts, Ernie Els – a past winner in Qatar – returned a final-round 65 last week and George Coetzee has finished 5th and 2nd at Doha GC in the last two years.

With many parallels between the golf courses in Abu Dhabi and Qatar and similar conditions in both places, form often transfers between the two. As such, look out for those who fared well last week to play well once again. Thomas Pieters – who finished in a tie for 4th last week and looks like a real prospect – and Tyrrell Hatton are two to keep an eye on. Elsewhere, Rose, Morten Orum Madsen and Bernd Wiesberger will all be heading to Qatar full of confidence after top-12 finishes in Abu Dhabi. 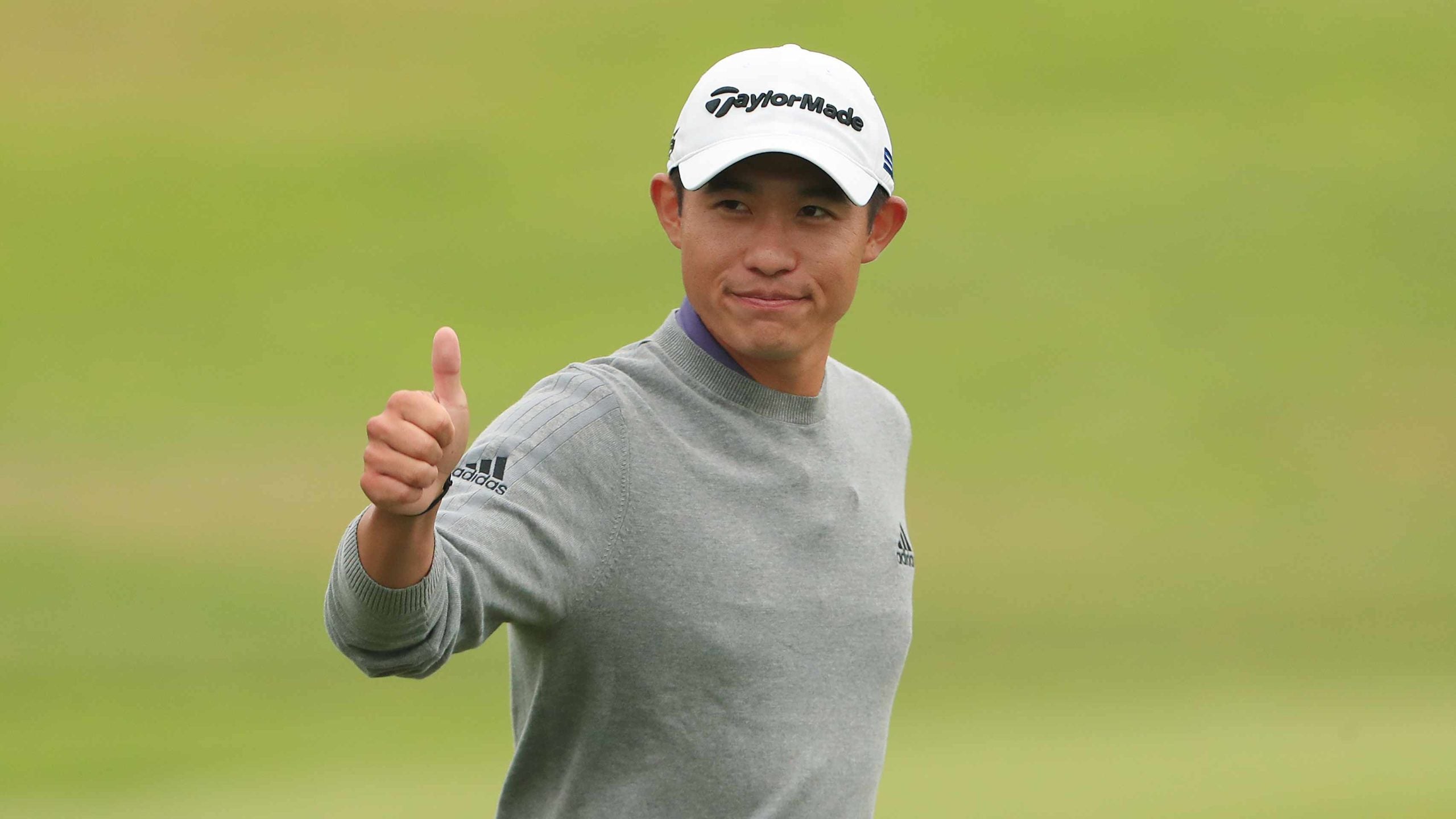 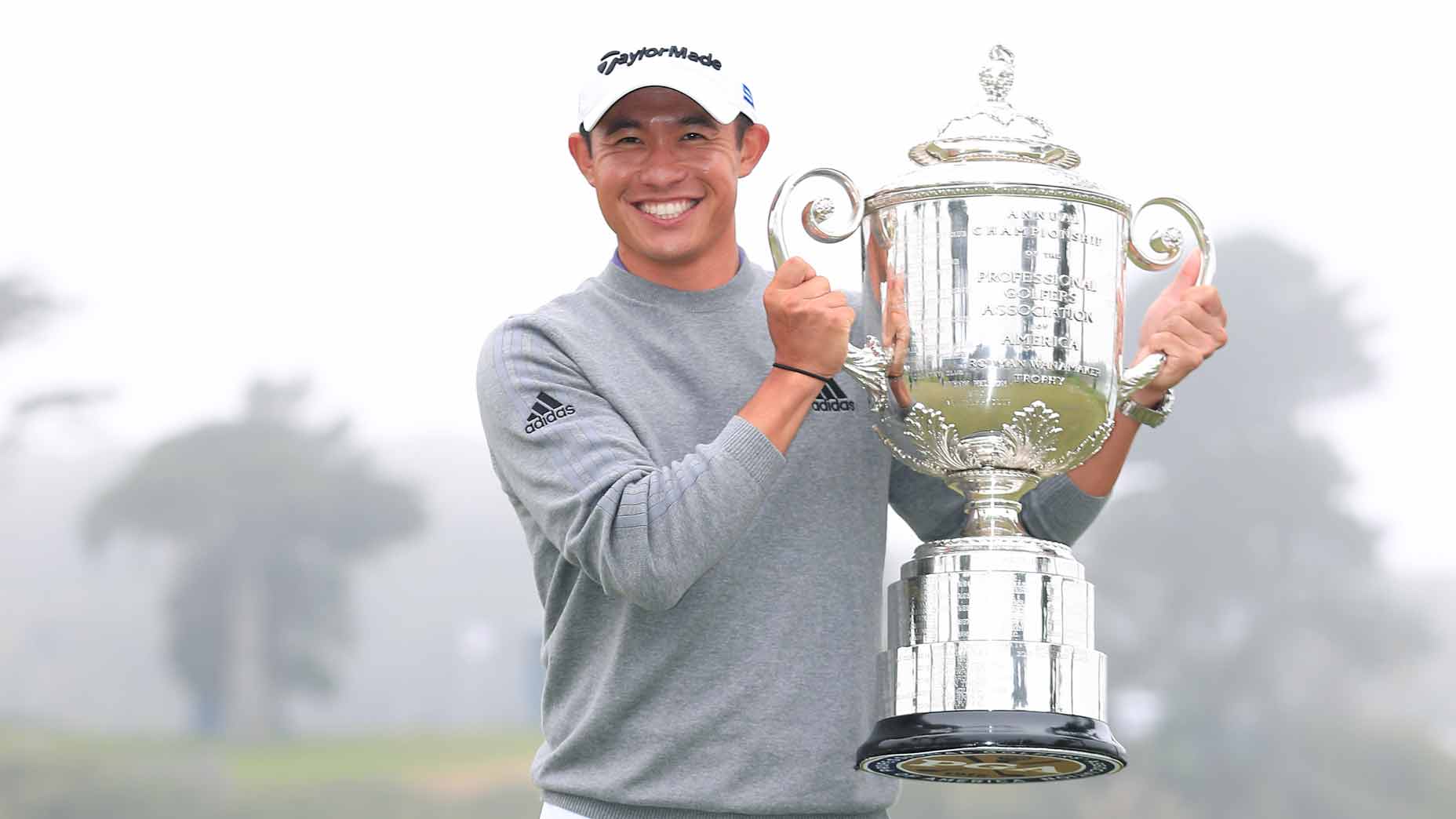