European Tour: 4 Things We Learned at the Hero Indian Open 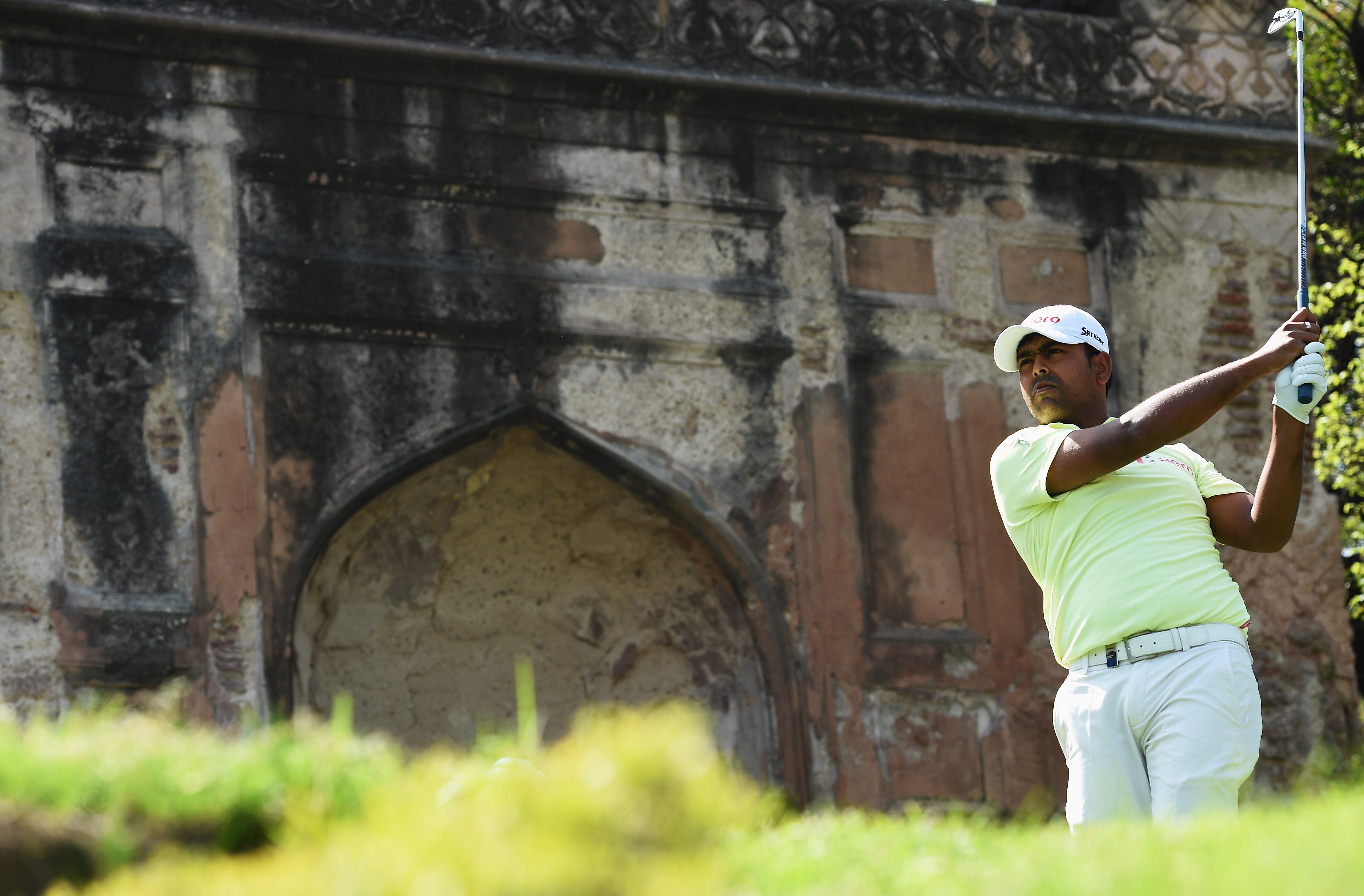 Anirban Lahiri of India plays a shot during the final round of the Hero Indian Open at Delhi Golf Club Sunday in New Delhi, India.
Getty Images

India’s Anirban Lahiri defeated his countryman S.S.P Chawrasia in a playoff for the Hero Indian Open at Delhi Golf Club, New Delhi. It was a second European Tour title for Lahiri, who also won the Maybank Malaysian Open two weekends ago.

In testing conditions, the narrow course at Delhi Golf Club presented a difficult challenge in the final round. S.S.P Chawrasia was the leader through 54-holes, but he quickly found himself back in the pack after dropping three shots in the first four holes of his closing round.

Lahiri was seven strokes behind Chawrasia going into Sunday, but he fired a solid closing round of 69 compared to Chawrasia’s sloppy 76 and the pair finished 72 holes tied on seven-under par.

Lahiri and Chawrasia returned to the tee of the difficult par-5 18th to settle the tournament over sudden-death extra holes. Lahiri teed off first and found the left hand semi rough, Chawrasia hooked his drive into the bushes. He was unable to save par and, when Lahiri stroked home a 15-foot birdie putt, he claimed victory in his home open.

“I’m really happy to have accomplished this: it’s a childhood dream,” he said. “I feel really lucky and fortunate.”

Four things we learned at the Hero Indian Open:

1. Anirban Lahiri will move to just outside the top-30 on the Official World Golf Ranking courtesy of his second European Tour victory in the space of three weeks. He is now guaranteed a place in the field for the 2015 U.S. Masters and he will now go on to play in the WGC – Cadillac Championship at Doral. In winning the tournament he picked up a cheque for €217,399 and has moved to second place on the 2015 Race to Dubai rankings. This was the 11th European Tour victory by an Indian player.

RELATED: Can You Name the European Tour’s Indian Winners?

2. The final group struggled on Sunday. S.S.P Chawrasia of India led by two from Bangladeshi Siddikur Rahman, but the pressure got to them as they attempted to secure the two-year European Tour exemption on offer for the winner at Delhi GC. Both men closed with rounds of five-over-par 76. The third member of the last group was Marcus Fraser of Australia. He took the lead at the start of his back nine but dropped three shots in his last six holes to fall back into a tie for third.

3. Paul Peterson was the leading U.S. golfer in New Delhi. He finished in a tie for 10th place. Peterson has been on a good run of form recently – he was tied fifth in the Maybank Malaysian Open two weeks ago. The 26-year-old from Scottsdale Arizona played his rookie season on the Asian Tour in 2014 and finished the year ranked 22nd on the money list. The left-hander is currently seventh on the 2015 Asian Tour money list with over $130,000 in earnings.

4. The course at Delhi Golf Club provided a stringent examination for the players. Narrow and tree-lined, accuracy was at a premium this week and many struggled to keep the ball in play from the tee. The winning score of just seven-under par provided confirmation of the test.