Fully Equipped mailbag: Are there any equipment free agents on the move? 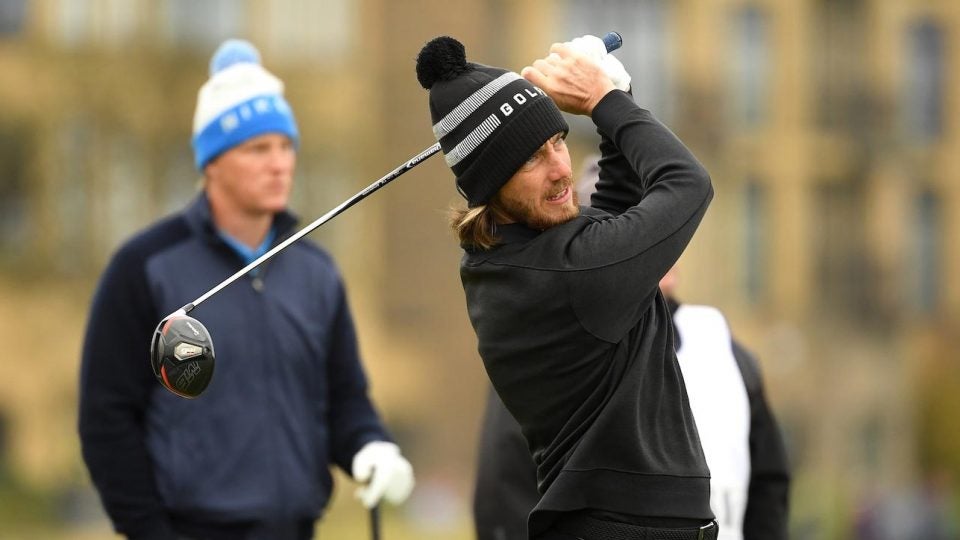 What level of movement are you seeing come Jan. 1 amongst pros and the OEM’s? Quieter this year? — Jamie Artkin (@JamieArtkin)

I’ve said this before, but I truly believe the equipment landscape is going through a seismic shift — particularly when it comes to the professional ranks. With so much cash up for grabs each week on the PGA Tour, it’s no longer a requirement to hitch your wagon to one manufacturer and rely on a guaranteed income stream.

Sure, there are exceptions. If your name happens to be Tiger, Rory or Rickie, it makes financial sense to sign on the dotted line. But if you’re outside the top 20 in the Official World Golf Ranking, I don’t think there’s anything wrong with testing the water of free agency or looking into the possibility of signing partial deals.

Signing a staff deal is no longer a requirement for financial success on Tour.

Brooks Koepka has compiled a trophy case full of major championship hardware since he opted to go the free agent route in 2017. (It also doesn’t hurt that his Nike apparel deal is more than making up for what he’s leaving on the table in the gear space.) Francesco Molinari parlayed the best season of his professional career — he was a free agent at the time — into a lucrative multi-year deal with Callaway Golf. Sometimes it pays to go the less conventional route to secure a big-money payday in the equipment space. But I digress.

News
PGA Championship 2019: Brooks Koepka doesn’t have an equipment deal. Here’s what it could be worth

As far as movement during the 2020 signing period, I’m not expecting fireworks. Scrolling through the top 20 in the OWGR, Paul Casey, Tommy Fleetwood and Patrick Reed are the guys I’m keeping tabs on over the next few months. All three are free agents who’ve yet to sign deals since their previous contracts expired. I would not be surprised if one of them finally inked a deal in January.

You also have to remember that the size of the equipment endorsement pie has shrunk considerably since Nike exited in 2016 and TaylorMade contracted its Tour staff — to the point that I’m willing to go on record and say a quiet free agent signing period could become the norm.

I don’t believe there are many big-money deals left out there. Unless you’re a free agent trying to cash-in on a career season (Molinari) or it’s a deal too good to pass up (not many out there), it makes more sense to stay put, sign for less money and keep piling up the hardware on the course. Brooks would concur.