Donald Trump: ‘My Aberdeen Course Is the Greatest Course Ever Built’ 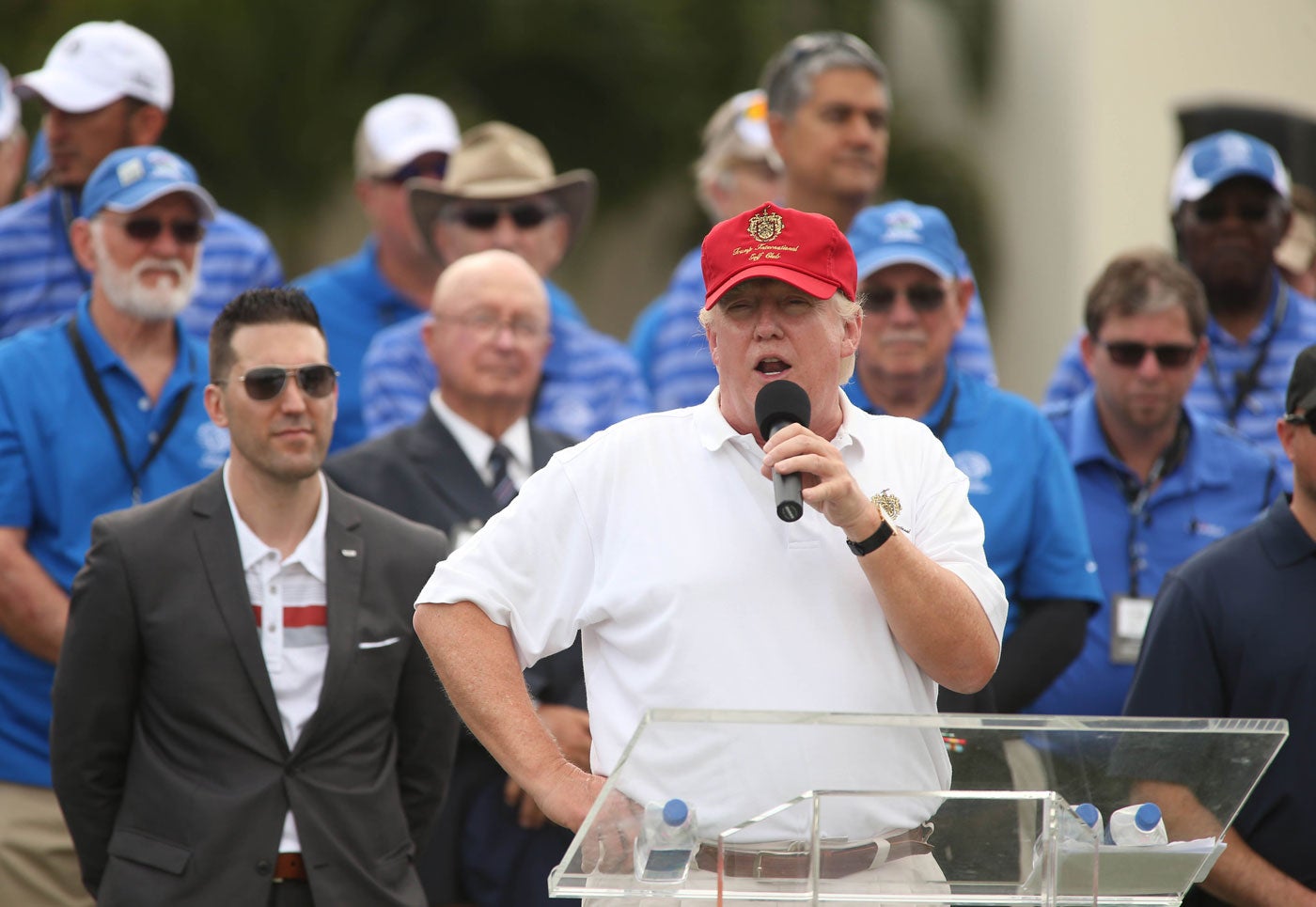 Donald Trump knows which golf course should be rated No. 1 in the world.

And—surprise—it’s one of his tracks.

Trump sat down with Golf Magazine’s Joe Passov for an interview that appears in the October issue, which hits newsstands this week. That issue also unveils the magazine’s top 100 courses in the U.S. and world. In the interview, the republican presidential candidate was asked what he thought of Trump International Golf Links in Aberdeen, Scotland, being ranked No. 48.

“Disappointed, because it’s much better than that,” Trump said. “My Aberdeen course, I believe, is the greatest course ever built. If you look at some of the courses—I won’t mention names because I have a lot of respect for some of the guys who do the work—and compare them to Aberdeen, they’re like toys. [PGA of Europe chief executive] Sandy Jones toured the course and said, ‘I have just walked the greatest golf course ever built.’ Jones is a highly respected person. That’s the kind of reviews we got. It’s not 50. It’s No. 1. It blows away any course on your list—it’s not even a contest.” 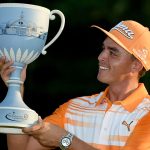 You may also like Tour Confidential: Where Does Rickie Fowler Rank Among Top Tier of PGA Tour?

Trump Aberdeen isn’t the only course he feels strongly about. He also said in the interview that his LA course—referring to Trump National Golf Club—is better than Pebble Beach. Pebble was ranked seventh in the world in Golf Magazine’s 2013 rankings, and Trump National LA wasn’t ranked in the top 100.

The full Trump interview will be available on GOLF.com on Wednesday, and the magazine’s 2015 course rankings will be online later this week.