Donald Trump Has Been Prepping For Presidency By Winning Club Championships 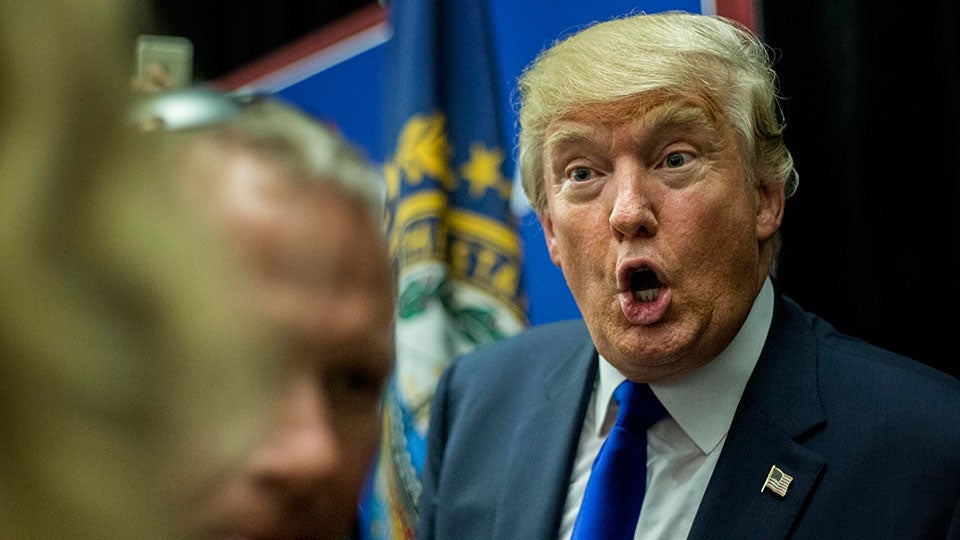 Donald Trump isn’t shy about anything, including his golf accumen.

Even though the handicap formula still counts scores from 2011, Trump carries a very respectable three-handicap. He believes all that work on the golf course has prepped him for a role as Commander-in-chief.

“You know I’ve had great success,” Trump said in a TIME Magazine cover story. “Even in golf, I’ve won many golf club championships. I don’t know if you guys play golf. But to win a club championship is hard, literally hard. And you have to beat scratch players. You got a lot of good players.”

The world waits to see if that trend will continue.