David Feherty to Cover More Than Golf at Olympics for NBC 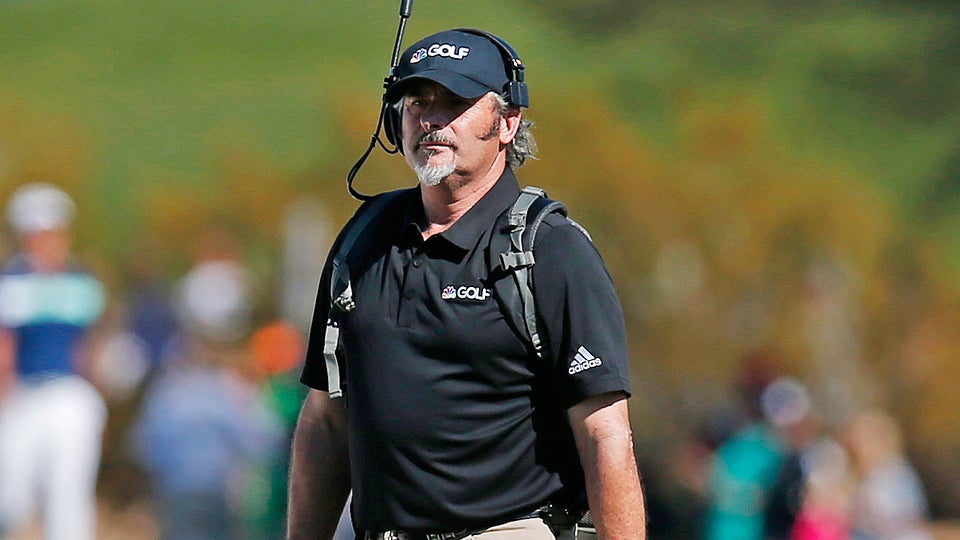 This is David Feherty's first season at NBC/Golf Channel after coming over from CBS.
Rick Scuteri/AP

David Feherty lost the Masters but gained the Olympics when he moved from CBS to NBC, and he’ll be busy in Rio.

NBC announced Monday that Feherty will serve as a correspondent for feature work and have a role in the opening ceremonies telecast in addition to covering golf for the network’s broadcast this summer.

“David’s television skills are perfectly suited to the Olympics; he’s a master storyteller who will bring a genuine sense of wonder and more than a little bit of mischief to these Games,” executive producer of NBC Olympic Jim Bell said in a release. “He’s inspirational and passionate, and we’re somewhere between excited and nervous to see what he’ll get into while immersing himself in Brazilian culture.”

Feherty will join Jimmy Roberts covering Brazilian culture and feature work, a role Roberts also has at many golf tournaments where NBC has the broadcast rights.