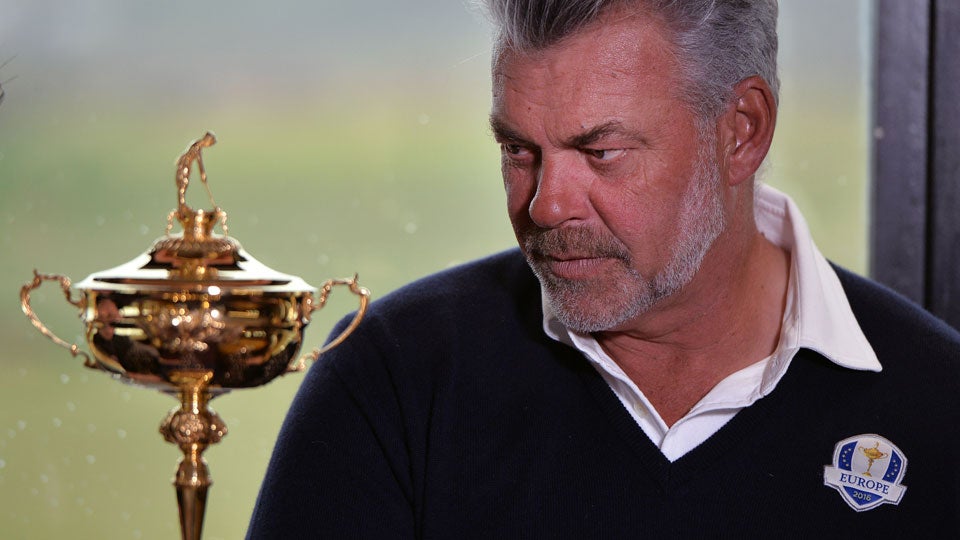 1. Ben Hogan. Colonial week is our annual chance to remember what a badass this guy was. Pay your respects. 2. The LPGA. This is the second of 11 straight weeks of big-time tournaments, including the Women’s U.S. and British Opens and Women’s PGA Championship. Pay your respects. 3. Team Europe. It’s a Ryder Cup year so of course Danny Willett wins the Masters, Sergio finds himself after years in the wilderness, and Rory starts doing Rory things. The only question is which Euros will sweep the upcoming majors. 4. The USGA Fourball. I used to think this newish event was kind of silly but I’ve come around. The aggressive play and team strategy is quite compelling, and set it at a classic venue like Winged Foot and the Fourball, if not big-time, feels like something fun and different, two precious commodities in golf. 5. Colin Montgomerie. He goes for his third straight Senior PGA title this week in Michigan and thanks to Donald Trump’s largesse, Monty has now been upgraded to a bona fide major championship winner.

1. Zika. Rory McIlroy and Danny Willett are suddenly laying the groundwork to skip the Olympics, citing concerns about the virus, just as Vijay Singh and Marc Leishman did in announcing they were boycotting Rio. It’s remarkable that 10,000+ athletes are going to the Games but only golfers have such heightened sensitivities. 2. Jordan’s Sunday B-game. On one hand, it’s impressive that he can play less than his best and still be in contention. But if Spieth can cobble together good rounds Thurs-Sat, shouldn’t he be able to so do on Sunday, too?

3. Brooks Koepka. Two cardinal sins: never iss a tournament-winning putt on the low-side or drive the ball into a hazard in sudden death. He managed to do both in the span of about 10 minutes.

4. The PGA Tour’s kangaroo court. In the player handbook, the passage pertaining to gambling says Tour players must not, “associate with or have dealings with persons whose activities, including gambling, might reflect adversely upon the integrity of the game of golf.” Stand by for Phil to announce he’s going to skip some tournaments because he wants to spend more of the summer vacation with his kids. How will we ever know differently?

5. The BMW PGA Championship. No Rory, no Sergio, no Henrik, no JRose, no Harrington, no Casey, no Poulter…no bueno.