Could Playing Golf Add Five Years to Your Life? 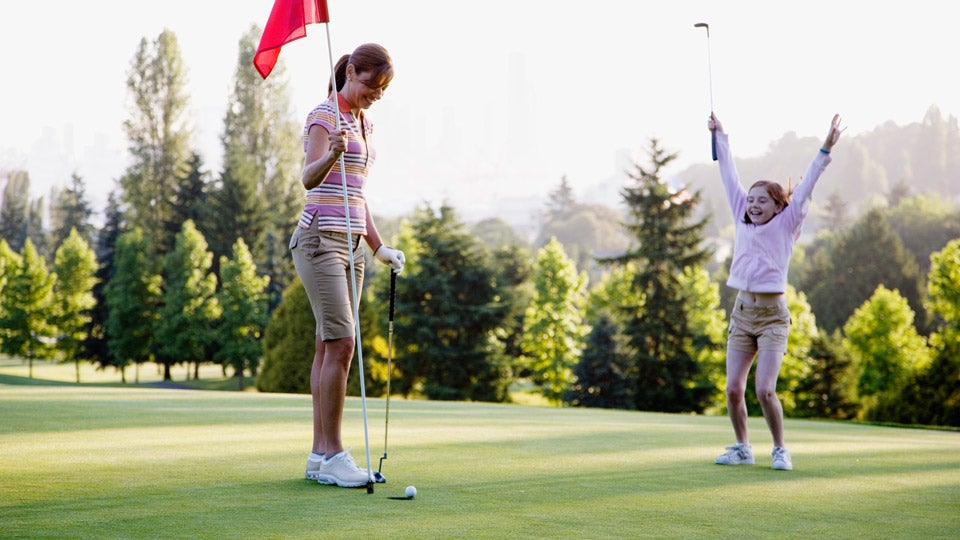 In recent years, the game of golf has struggled to attract new players given the sport’s difficulty, its high cost, and the amount of time a full round eats up, among other factors. But now golf has a new marketing talking point.

According to a study reported by CNBC.com, golf could add as much as five years to your life.

The biggest benefit comes simply from the increased physical activity involved in playing golf, an effect that is amplified in older players. As the study published in British Journal of Sports Medicine states, golfers who play with a golf cart can still end up walking as much as four miles in an 18-hole round, a figure that increases dramatically for those who forgo the cart.

This increased excercise can help ward off as many as 40 chronic diseases, among them type 2 diabetes, colon and breast cancer, heart disease and stroke.