Brooks Koepka and Paul Casey recently announced that they will surrender their European Tour cards in 2016 to compete full-time on the PGA Tour, another signal that the Euro circuit has a problem when it comes to retaining top talent.

New European Tour CEO Keith Pelley appears to recognize the challenges pros face when trying to maintain eligibility on both tours, stating last week that he plans to address the membership issue, possibly by decreasing the number of events needed to retain a European Tour card. But that move could also serve to further dilute the quality of European fields.

The irony is that Europe is currently producing nearly twice as much top-level talent as it did in the late 1990s. From 2011-15, the season-ending top-100 in the World Rankings included an average of 35 Europeans, while an average of just 18 Euros finished in the top 100 from 1996-2000. If those top players teed it up more often in Europe, the perceived talent gap between the European and PGA Tours could start to narrow.

Unfortunately for the European circuit, the prize money offered in the U.S. remains unmatched. Of the 39 non-major or non-World Golf Championship (WGC) events the PGA Tour staged in 2015, the average purse was roughly $6.2 million, and only five tournaments offered purses of less than $5 million. Of 40 similar events on the European Tour, only eight offered purses of $4 million or more, with an average of $2.8 million. So clearly, pros looking to maximize their paydays are right to flock to the U.S.

To better understand the magnitude of the Euro Tour’s problem, I assembled a record of all non-major/WGC events played by each top-100 player since 1996, then calculated how much time each golfer spent on either the PGA Tour or European Tour in a given season. The results—broken down by nationality (American, European, or those eligible to play for the Internationals at the Presidents Cup)—are below.

In the late 1990s, Europeans consistently played more than 80 percent of their events on the European Tour. A typical pro might play 15-20 non-major or WGC events per season, which works out to an average of about 12-16 European Tour events plus three or four PGA Tour stops. This percentage dipped as low as 50% in 2005, but rebounded above 70% in the seasons leading up to 2013—even as the perception that Europe was losing stars like Rory McIlroy, Martin Kaymer and Graeme McDowell continued to gain steam.

But in the last three seasons, Europeans in the top 100 have played less than 65% of their events in Europe. A 15% drop over twenty years might seem insignificant, but it represents about three fewer European Tour events each year for their top stars. That’s three fewer chances every season to sell sponsors and the viewing public on home-grown talents like McIlroy or Ian Poulter.

Also of interest, international, non-European golfers (primarily from Australia or South Africa) played 40% of their events in Europe from 1996-2000, but that number has dropped to 30% over the last three seasons. On the other hand, American participation in Europe has actually increased in recent seasons, driven by factors such as Koepka’s decision to compete overseas and a larger U.S. contingent playing events like the Scottish Open, which serves as a tune-up for the following week’s British Open.

It’s not clear whether European stars will continue to drift away from Euro Tour events in the coming seasons, but many of the top players—including McIlroy, Justin Rose and Henrik Stenson—have reduced their schedules to at or near the 13-event membership minimum.

But here’s one thing that remains perfectly clear: European golf is as strong as ever. The continent boasts twice as many top 100 golfers as it did a decade ago, and it has added some big-money events in Asia (Turkish Airlines Open, DP World Tour Championship in Dubai) and in Europe (British Masters by Sky Sports). But the Tour will have to work hard, and cut some big checks, to reverse the flow of talent to the U.S. 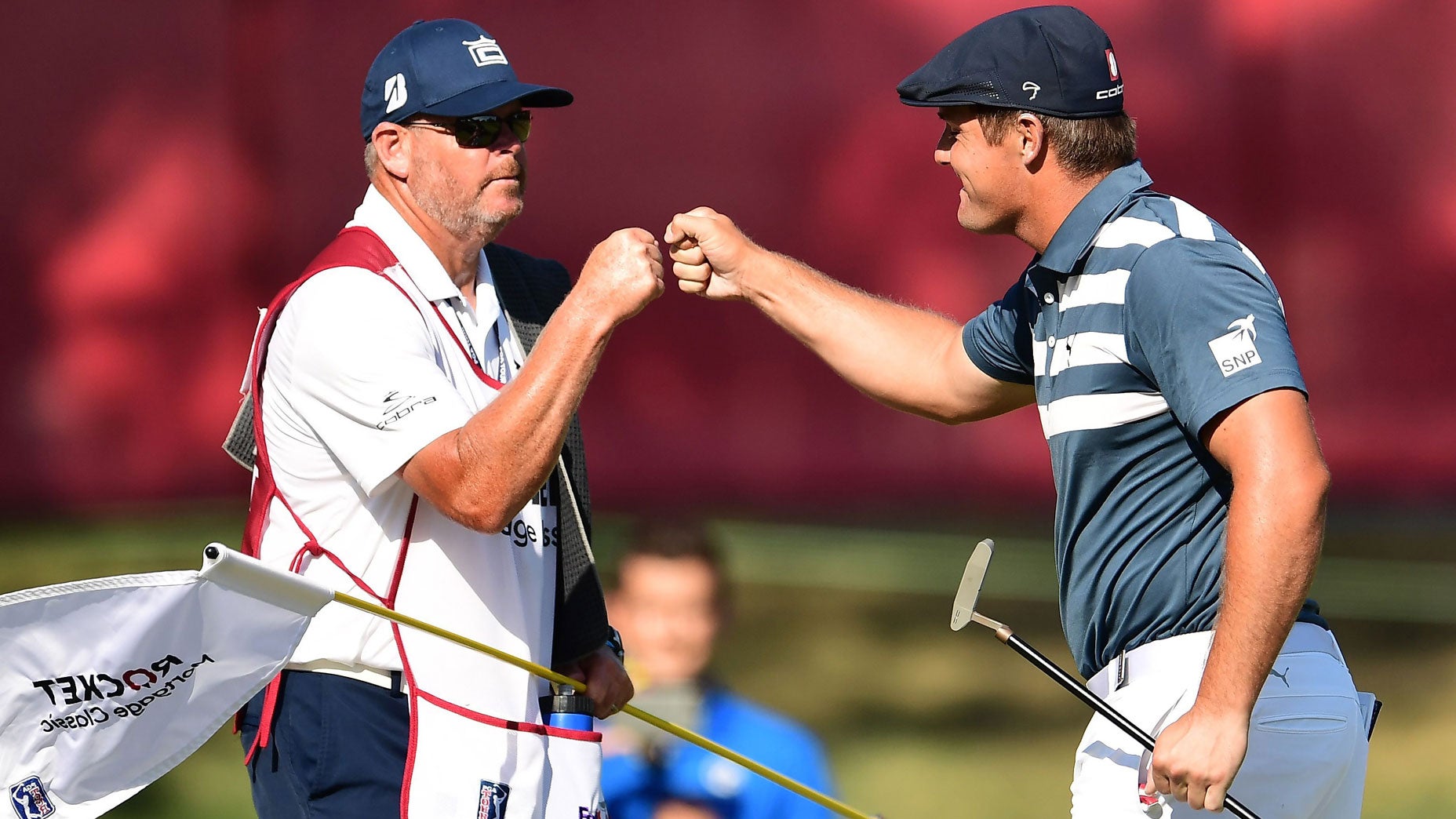 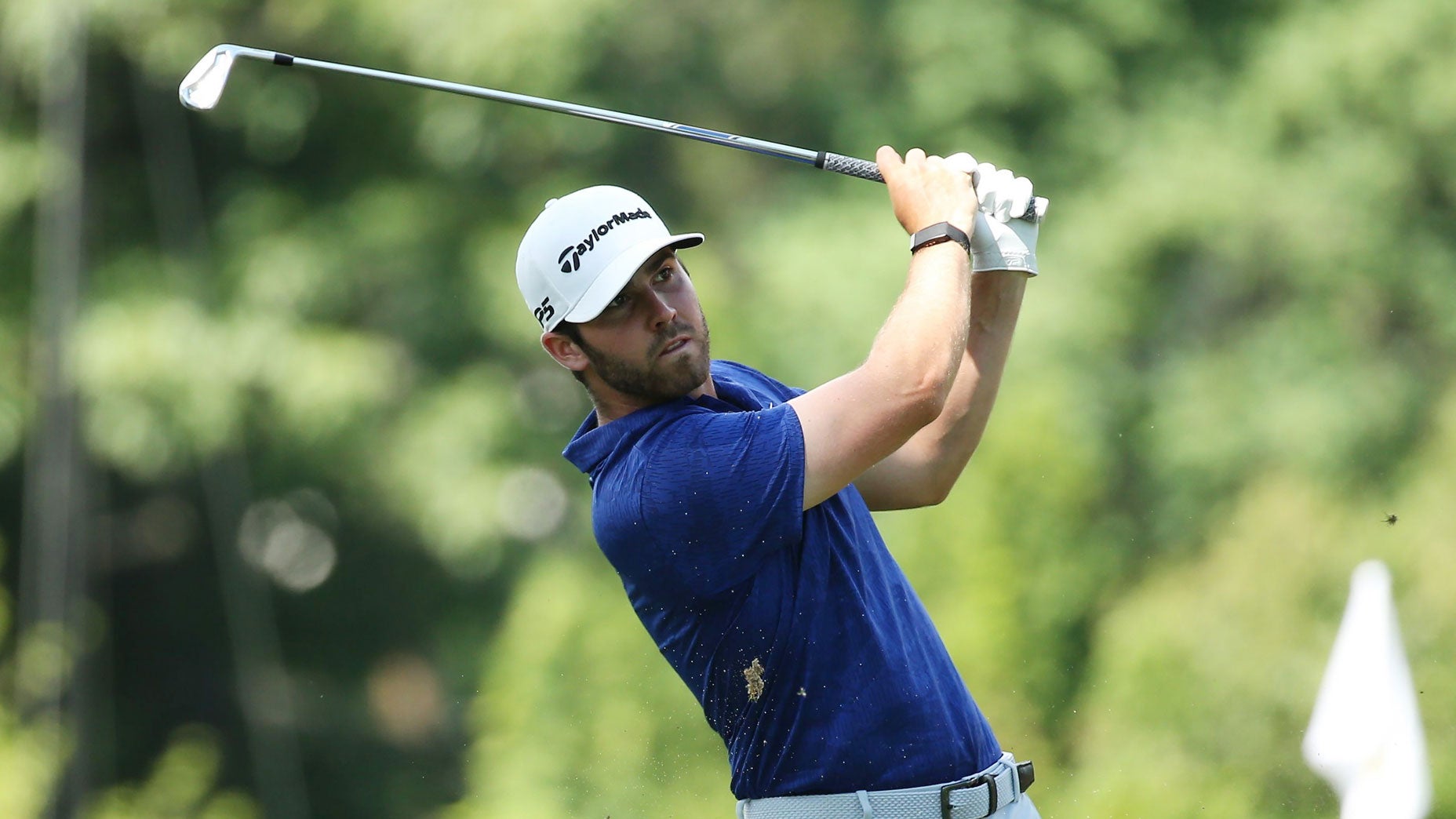 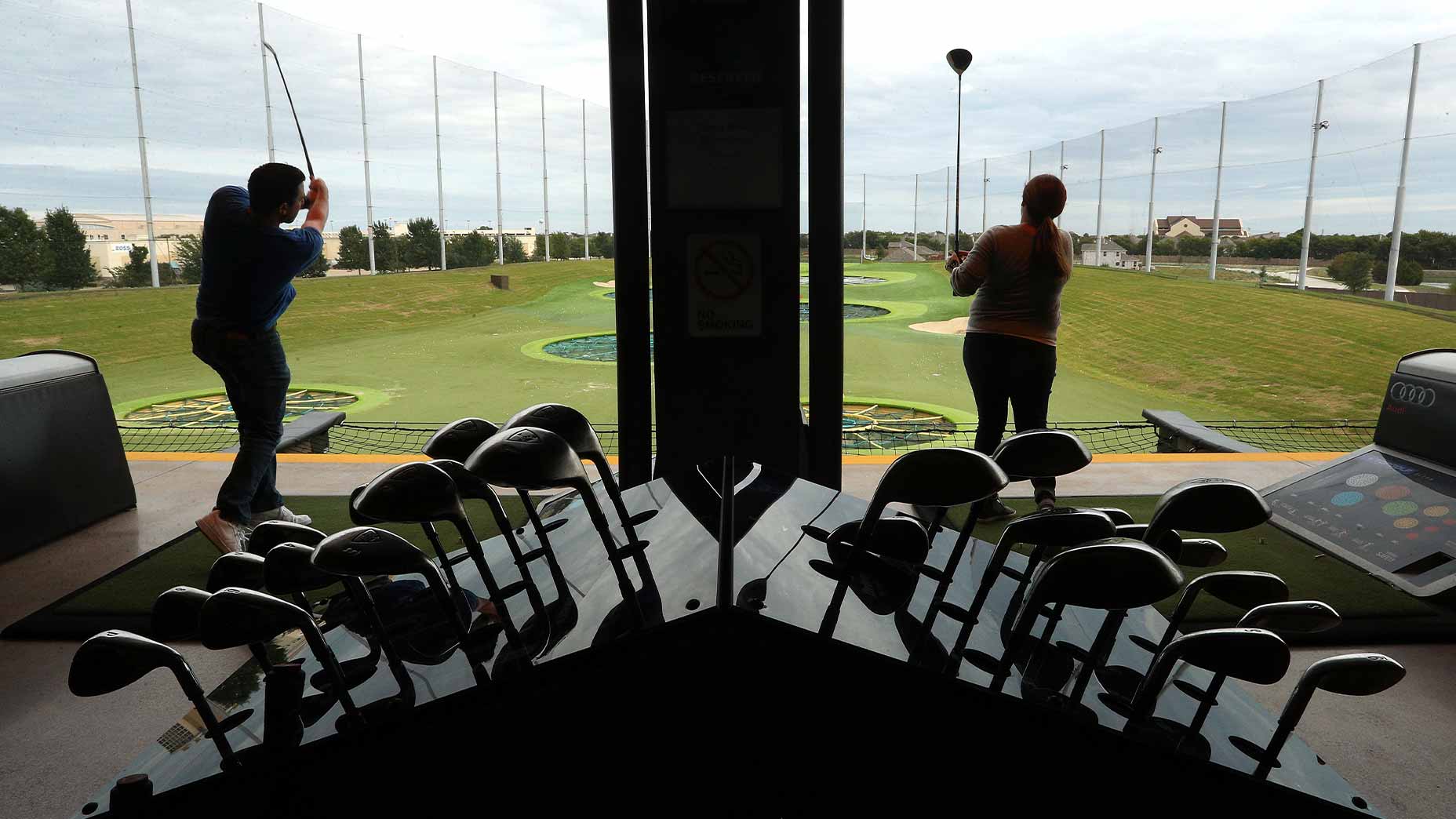 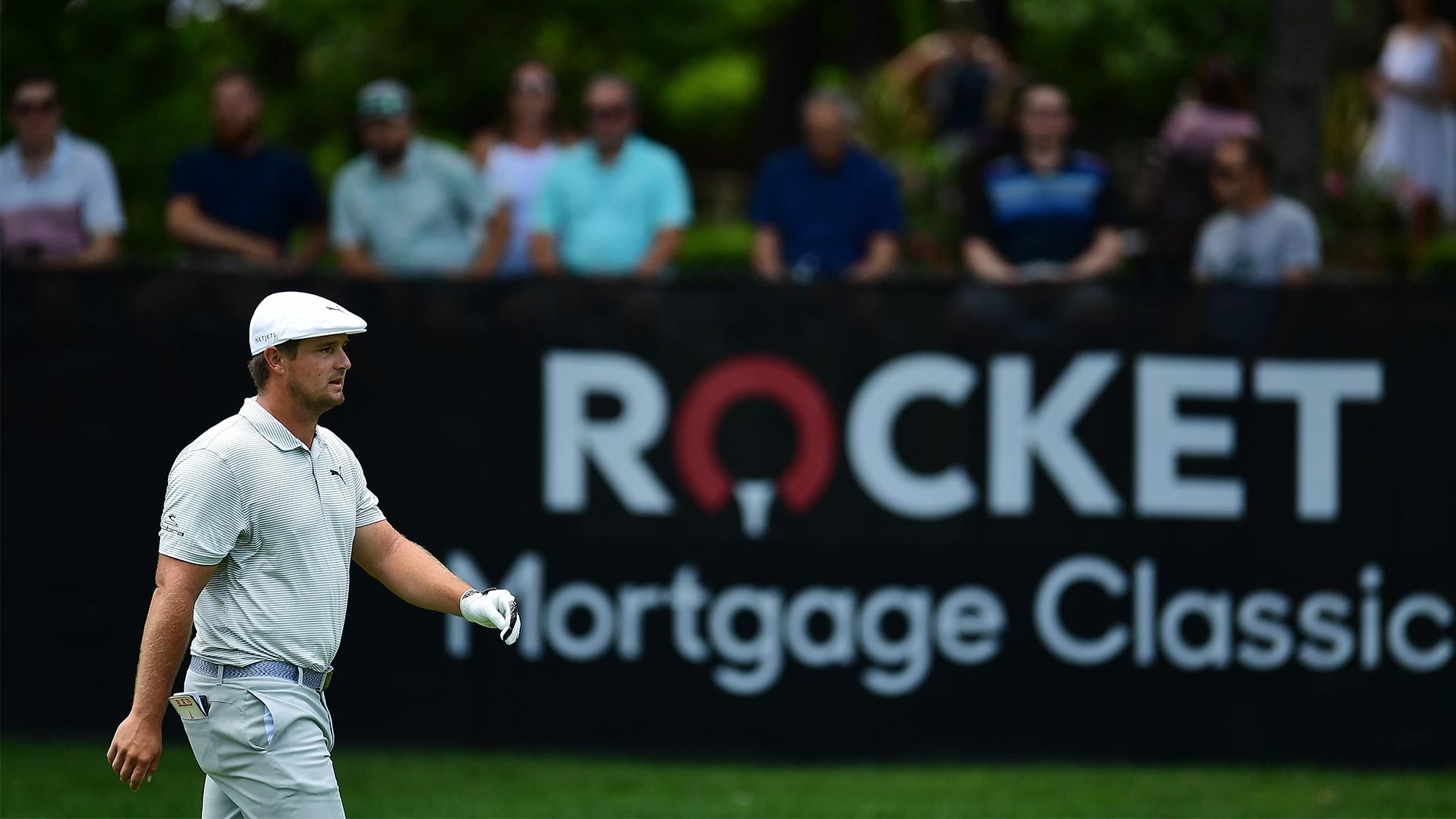 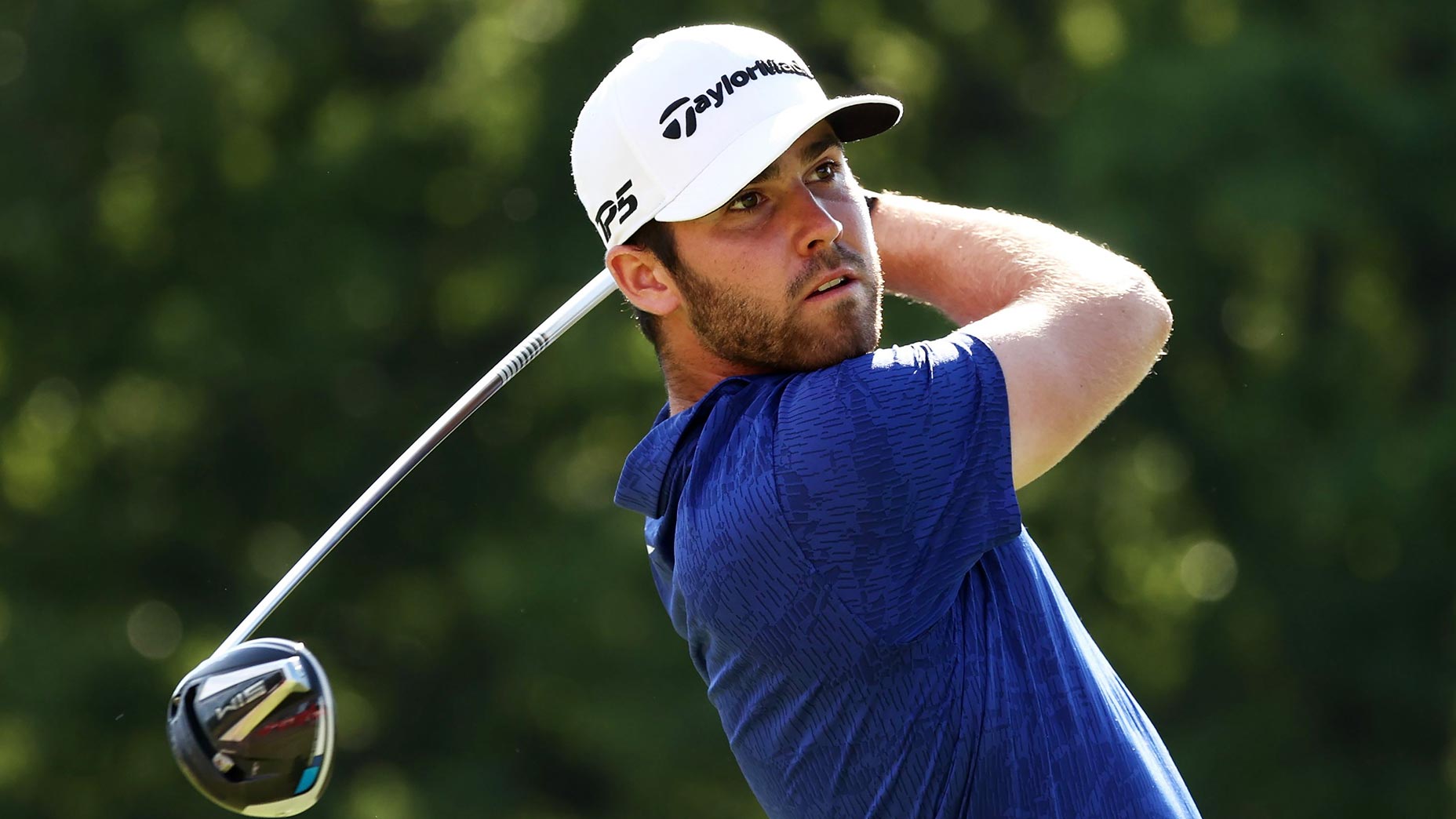