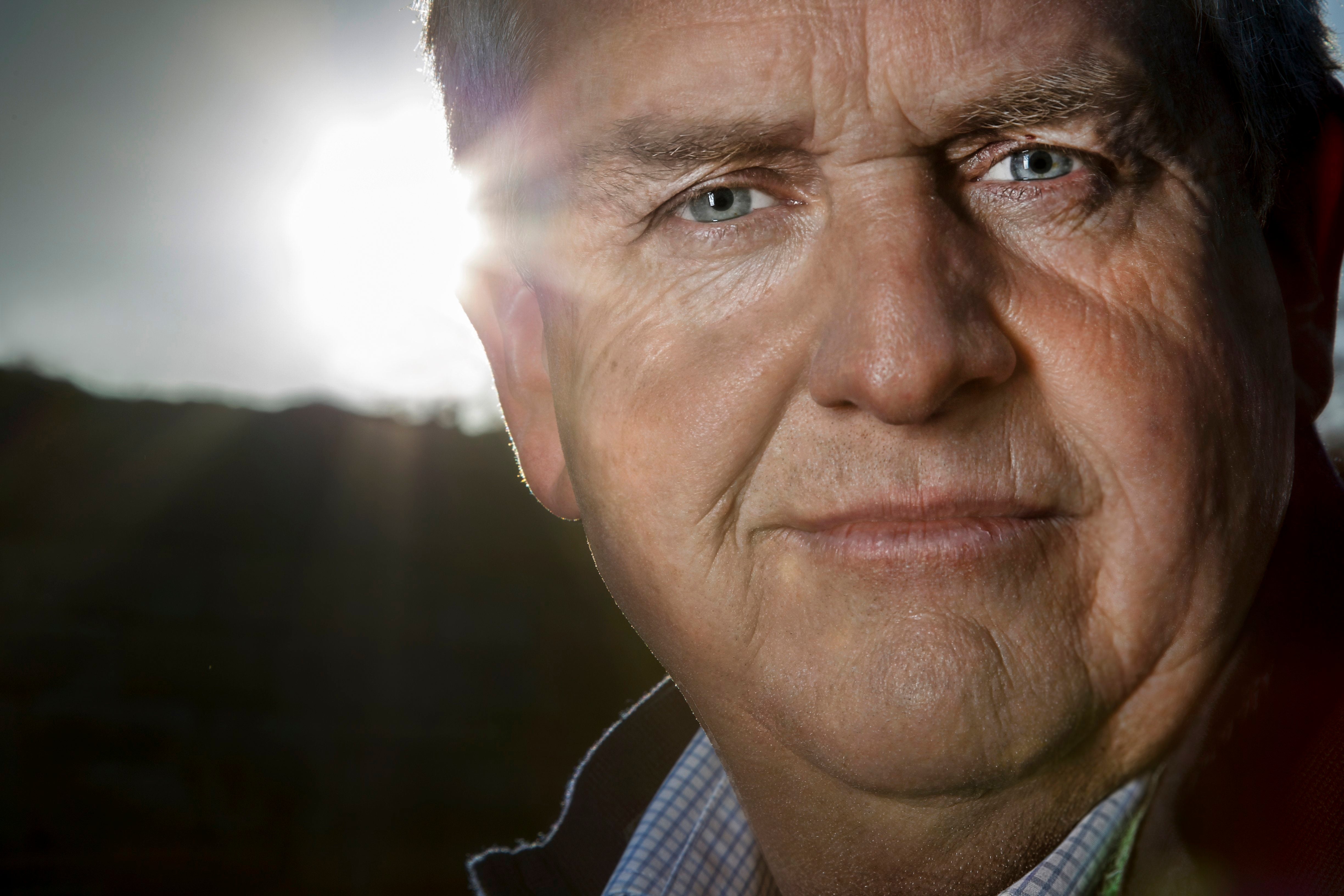 Colin Montgomerie was elected in the World Golf Hall of Fame in 2013.
Angus Murray

One of golf’s greatest feuds is over.

In a March interview with Golf Magazine, Hall-of-Famer Colin Montgomerie said that he’s been embraced by the American golf fans who heckled him at the height of his career and blamed himself for the rift that once “defiled” the game he loved.

“For the first time, I have given them somthing back,” Montgomerie said. “They were always reasonable. I wasn’t. … I was too intense. I was going through a time when I wanted the best for my family, I was trying to do my job. [The American fans] were always there wanting to warm to me, but I wasn’t allowing it. Now I’m allowing it. I’m more relaxed, and they see that and are warming the other way. It’s taken both sides to make it click.”

Montgomerie believes his role as an analyst on Golf Channel also helped introduce fans to a friendlier Monty.

“I’m relaxed and myself on the set,” he said. “I think that’s helped my persona with the American public. The first thing people say to me is not, ‘Great score!’ It’s ‘I saw you on TV — you are great.’ I really do enjoy it.”

The antogonistic relationship began at the 1997 U.S. Open at Congressional, when a rowdy gallery hurled abuse at Montgomerie, and the Scotsman fired back with insults of his own. Fans soon took to calling Montgomerie “Mrs. Doubtfire,” and though he tried his best to respond on the course — sinking the winning putts for Europe at the ’97 and ’04 Ryder Cup and captaining another winner in 2010 — the abuse took its toll.

“I made a mistake and answered back,” he said years later of his reaction to fans at Congressional. “And I paid for it for about 10 years.”

Despite that, Montgomerie, now 51, has become an unlikely fan favorite on the Champions Tour. He drives from tournament to tournament, chatting with fans who recognize him, and with his new outlook has come renewed success. In his rookie season on the senior circuit in 2014, the 31-time European Tour winner and five-time major runner-up nabbed back-to-back major championships at the Senior PGA and U.S. Senior Open.

“Now I’m the happiest I’ve ever been,” he said.