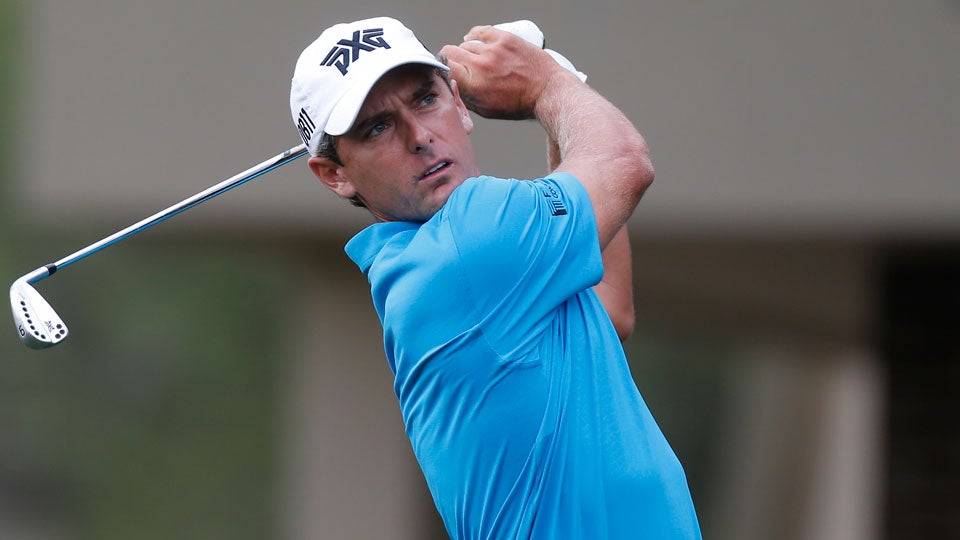 Charles Howell, 37, is a two-time winner on the PGA Tour.
AP Photo

TEQUESTA, Fla. (AP) — Charles Howell III has removed his name from the alternate list at the British Open because of a medical procedure that will sideline him for about a month.

With two more players withdrawing Wednesday, Howell would have been next in line for Royal Troon next week.

Howell’s management company, 4Sports & Entertainment, did not say what the procedure was except that it was not major. It said Howell will be out of competition for four to five weeks and hopes to return in time for the start of the FedEx Cup playoffs on Aug. 25 at The Barclays.