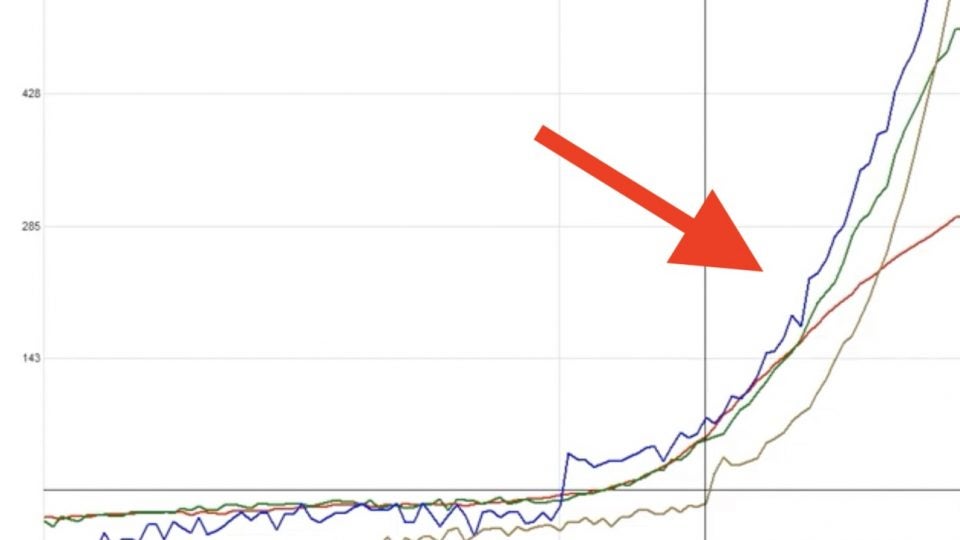 Cameron Tringale found a way to increase his clubhead speed, and his driving distance saw a big jump as well.

In today’s bomb-and-gouge era of professional golf, distance off the tee is at a premium. It explains why when looking at the top five of the Official World Golf Ranking, all are exceptional at smashing the ball off the tee. And while having a player’s height isn’t the end all be all when talking length off the tee, it does help give players a head start if they want to bomb the ball past their playing partners.

Still, size isn’t everything when it comes to distance. The best case study of this might be Cameron Tringale, who although standing at a stout 6-2, never managed to average more than 295 yards off the tee in his PGA Tour career. His length (or lack thereof) was so meager that he used to joke that he was “the shortest driver, pound for pound, on the PGA Tour.”

Then during the 2018-19 season a remarkable thing happened; Tringale experienced the most substantial year-to-year improvement ever for a Tour player since they began recording the data in 2007 with his clubhead speed increasing by 8.6 mph, from 111.3 to 119.9 mph. The speed gains paid dividends not only in the driving distance category, but also in his overall game — he advanced to the FedEx Cup Playoffs for the first time in three years.

Tringale made these strides in clubhead speed by evaluating his physical capabilities and swing efficiency with the help of Greg Rose and Dave Phillips of the Titleist Performance Institute. The data revealed Tringale was beginning his downswing with his arms as opposed to his hips, which is a highly inefficient method for swinging the club.

Once armed with this data, Tringale could properly diagnosis the faults in his swing and address the issues, and the results followed. His data-driven approach reflected positively in the analytics department as well. Tringale ranked first on Tour in the aforementioned clubhead speed increase category, as well as ranking No. 1 in increase in SG: Off-the-tee and SG: Total.

And Tringale is building off these improvements in the young 2019-20 season, too, as his driving average is up over 300 yards for the first time in his career.

Shortest pound-for-pound driver of the golf ball no longer.