If you build it, they will come — as long as the golf is really good.

A blueprint that has worked in such far-flung locales as Bandon, Oregon, and Cape Breton, Nova Scotia, is now being rolled out on the Caribbean island of Saint Lucia, where work is underway on the next would-be magnet for “destination” golf.

At a groundbreaking ceremony Friday morning, the first earth was turned on Cabot Saint Lucia, a luxury golf resort and residential community with a Bill Coore-Ben Crenshaw-designed layout at its heart.

The course, which is scheduled to open in late 2021, is the first Coore-Crenshaw design in the Caribbean. It also represents the first international foray for the development team behind Cabot Links, in Nova Scotia. 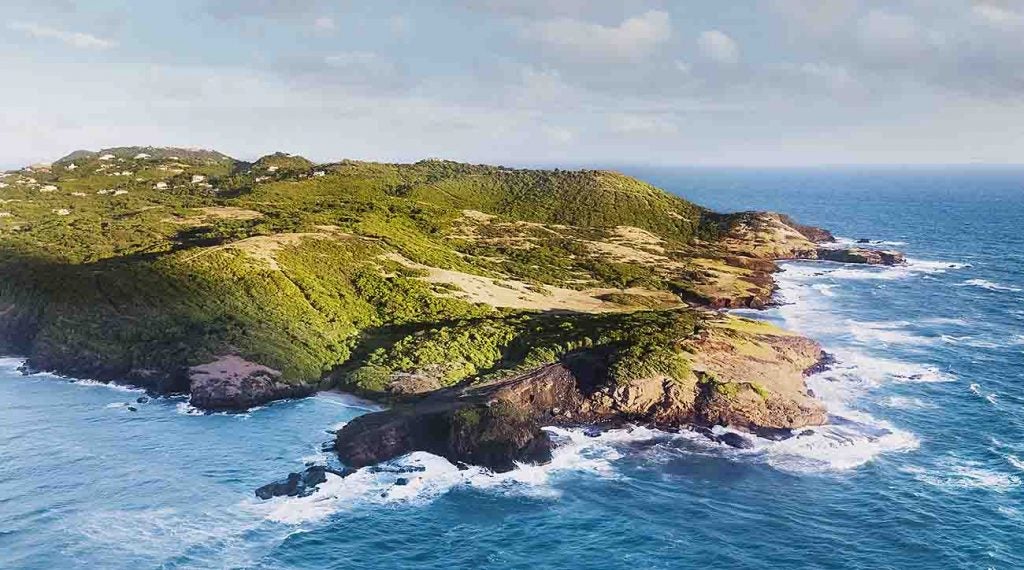 That resort, built by Canadian businessman Ben Cowan-Dewar and Bandon Dunes founder Mike Keiser, put the sleepy fishing village of Cape Breton on the golf map with two courses — Cabot Links and Cabot Cliffs — that rank 96th and 50th, respectively, on Golf Magazine’s list of Top 100 Courses in the World.

Reached by phone in Saint Lucia this week, Cowan-Dewar said that he and Keiser had long been searching for the “perfect opportunity” to expand the Cabot footprint overseas.

They found it, he said, after scouring the Caribbean for several years, inspecting myriad sites, many of them golf developments that had foundered in the wake of the 2008 financial crash.

The land they chose sits on Point Hardy, a 375-acre peninsula at the northern tip of Saint Lucia, where a lush, tropical landscape rushes up against the sea. [See more photos of the property below.]

The layout routed by Coore and Crenshaw aims to take advantage of this backdrop, providing ample ocean views and coastal close-ups, with greens set on clifftop promontories and seven holes cut hard along the water.

Features of that kind would stand out anywhere, but all the more on Saint Lucia, a popular tourist destination where golf barely registers as a blip. The only other 18-hole course on the island is the Saint Lucia Golf Club, which is being renovated by Greg Norman.

At Cabot Saint Lucia, development plans call for more than a golf course. Also in the works are three restaurants, a boutique hotel, retails shops and a spa, among other amenities in a community slated to be dotted with luxury townhouses and single-family homes.

Will that be all?

According to the Keiser formula for success, established at Bandon Dunes, and embraced by Cowan-Dewar at Cabot Links, a single course is not enough to turn a property into a destination. Multiple layouts are a must.

But Cowan-Dewar made it clear that it’s still too early for that conversation.

“You can’t have two until you have one,” he said. 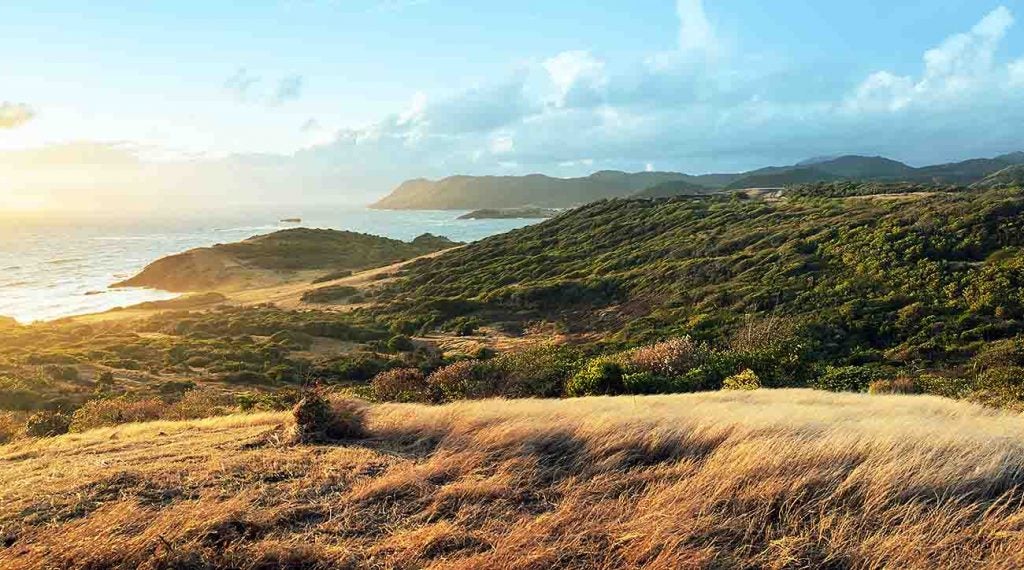 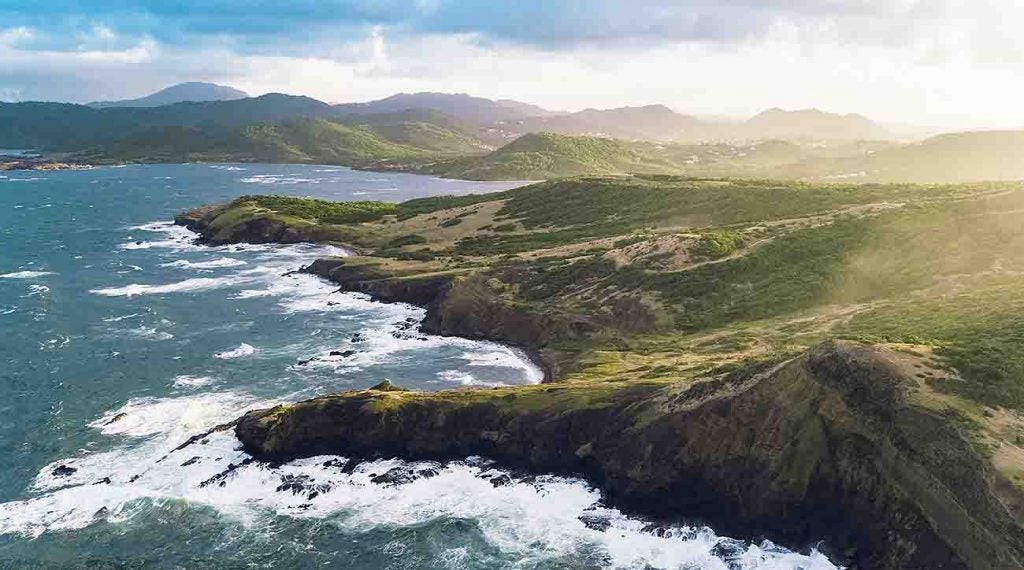 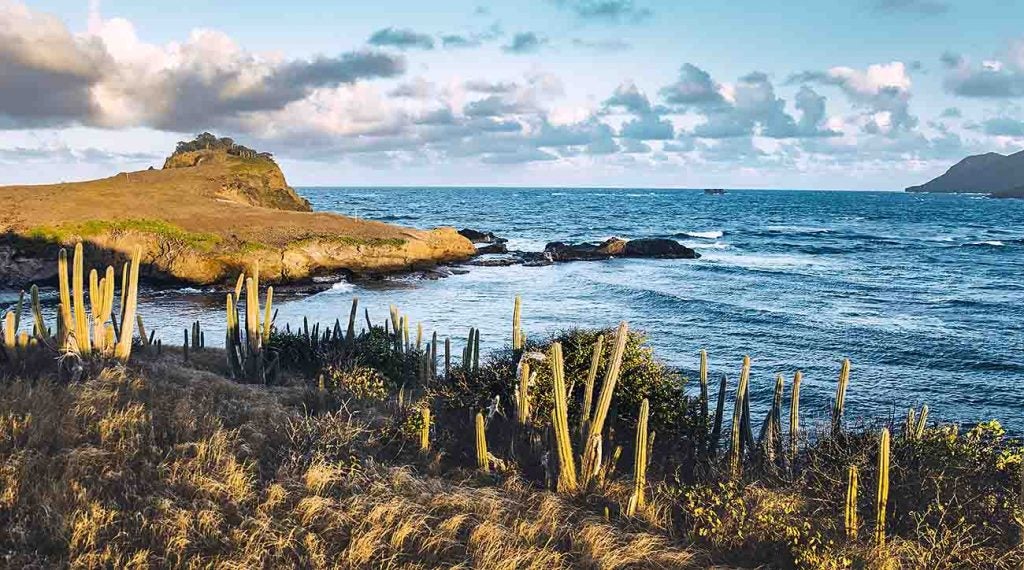 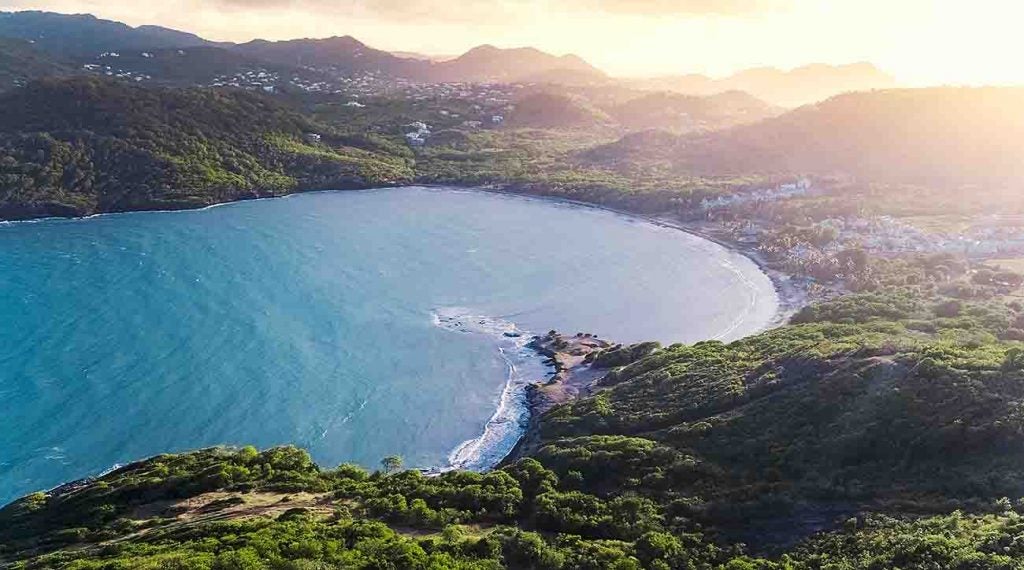