Butch Harmon: Will Tiger Woods ever compete at a high level again? 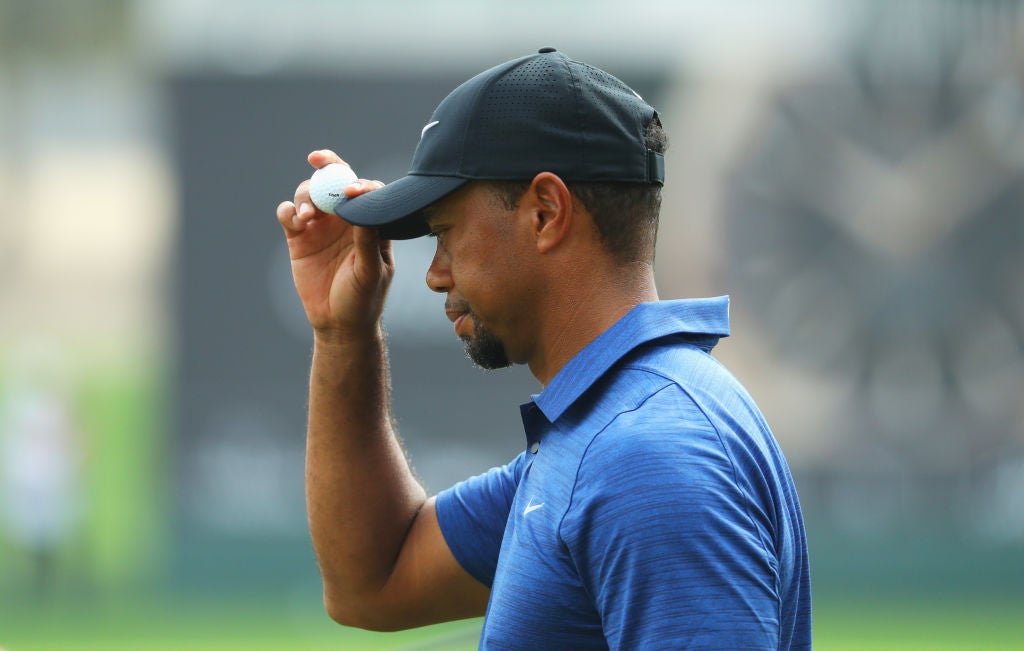 Tiger Woods acknowledges the crowd on the 9th green during the first round of the Omega Dubai Desert Classic.
Getty Images

In an interview analyzing Tiger Woods’s performance and withdrawal from the Omega Dubai Desert Classic, Woods’s former coach Butch Harmon wonders if the legendary golfer can ever achieve at a high level again on the golf course.

Speaking to Sky Sports, Harmon expressed concern for his former pupil: “We all want to see him playing well again, but right now I’m concerned that someone I have admired for so long, and who I believe is the best player who ever lived, might not be able to play at any kind of level again,” he said.

Harmon suggested that Woods’s time in the gym and multiple surgeries on his knee and back were to blame for the 14-time major winner’s current state. He was not optimistic about Tiger’s chance of full recovery, given how long his struggles have been ongoing. “What we’re seeing is what we’ve seen many times over the last three or four years. Tiger has not been himself and has not been able to play at the level he’s used to,” Harmon said.