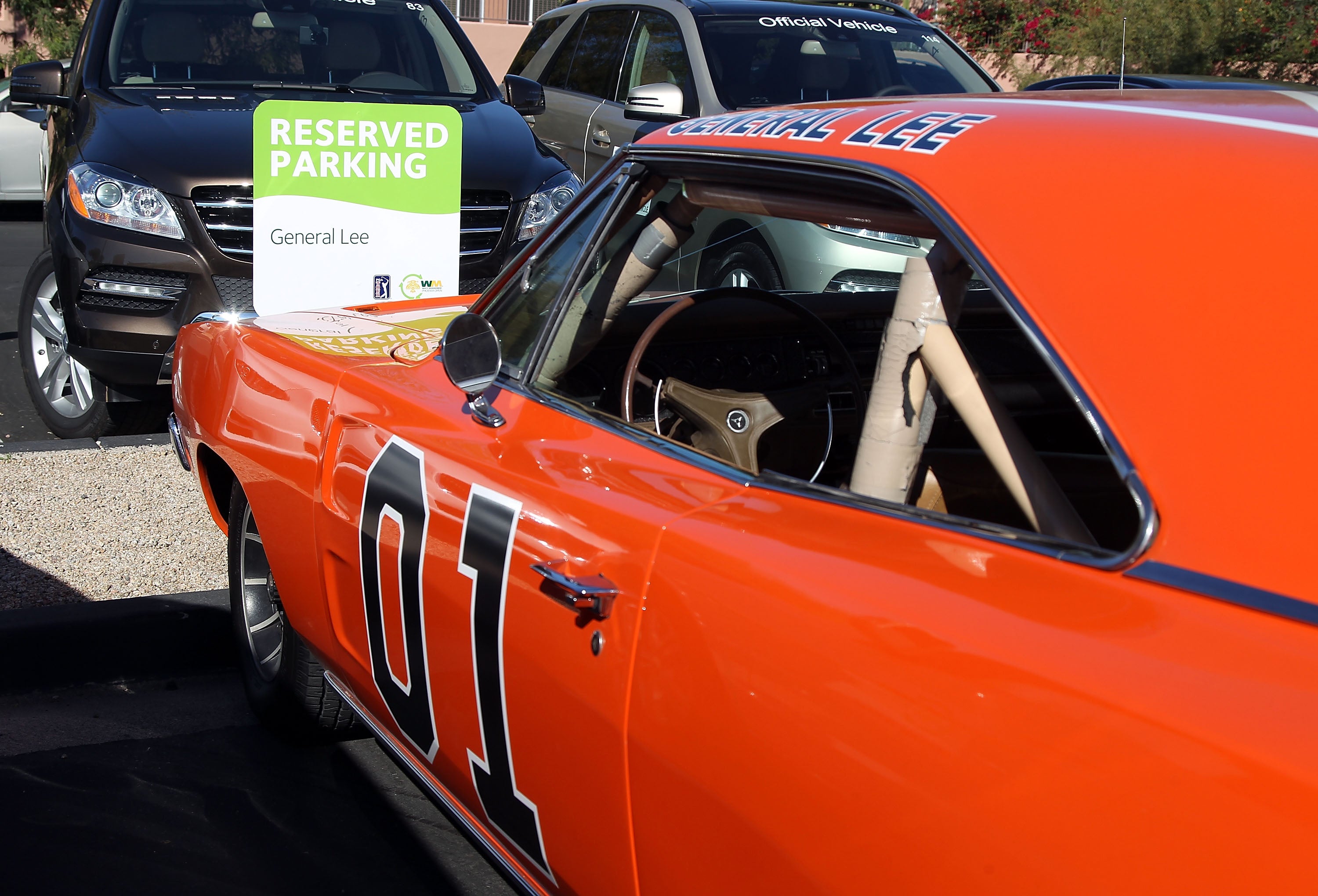 The 'General Lee' owned by Bubba Watson during the second round of the 2012 Waste Management Phoenix Open at TPC Scottsdale.
Getty Images

If Bubba Watson’s favorite week of the year is the Masters, where he’s won twice, his second favorite might be the Barrett-Jackson Collectible Car Auction in Scottsdale, Ariz., where he famously bought the “Dukes of Hazzard” General Lee 1969 Dodge Charger for $110,000 in 2012.

Watson was back at the 2015 car show this week and this time he auctioned off his 1939 Cadillac LaSalle C-Hawk Custom Roadster for $410,000 to raise money for Birdies for the Brave, an organization founded in 2006 by Phil Mickelson and Amy Mickelson to help military families. Watson’s father was a Green Beret who served in Vietnam.

“It’s an honor to support the Green Beret Foundation and Birdies for the Brave, who do so much to give back to members of our U.S. Armed Forces and their families,” Watson said when he donated the car.

At the show, Watson also got his “General Lee” signed by the original Bo Duke boy — actors John Schneider. Here are some highlights from the car show via Watson’s Instagram posts:

Watson will start his season at the Humana Challenge in Palm Springs, Calif., next week. No word yet on what he’ll be driving.