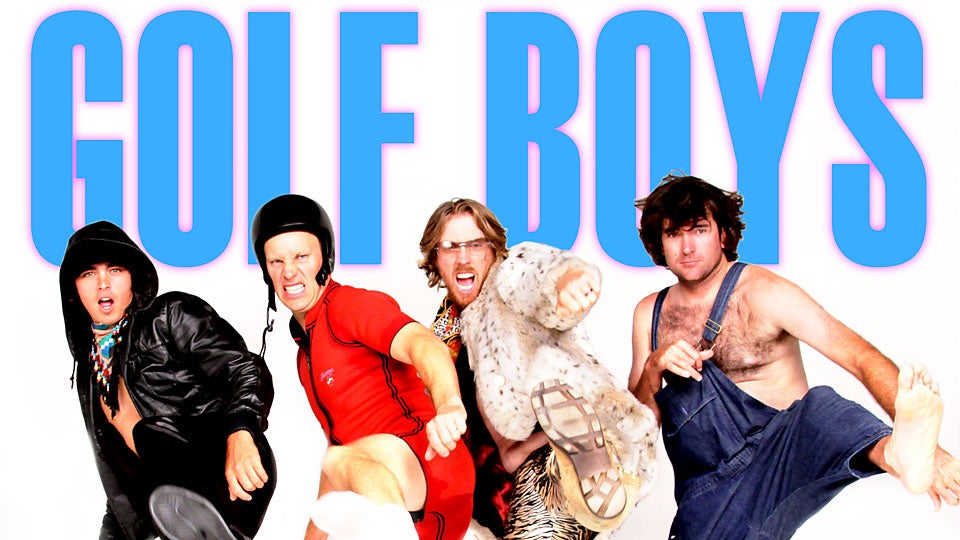 Bubba Watson made his way around New York City early this week, which is where TMZ Sports found him. Though he was seen wearing his green jacket won at the Masters and made multiple television appearances in the Big Apple, he left wanting one more thing: Justin Bieber to join his band.

That’s what Watson said Tuesday when prompted with the idea of a reunion of the Golf Boys—the quasi-band he created with fellow golf pros Rickie Fowler, Ben Crane and Hunter Mahan.

“There’s no [boy band] competition for us,” Watson said. “But obviously I love Justin Bieber. I’m trying to get him to join the band but he’s not doing it right now.”

It has been more than two years since we last saw the Golf Boys with their second single “2.Oh.” A Justin Bieber addition would make things very interesting.