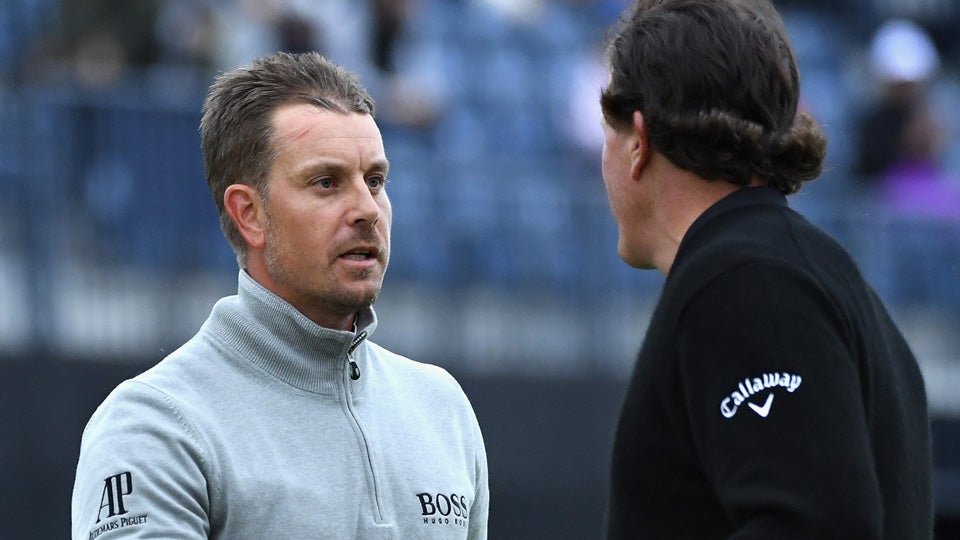 The British Open is unique among the four majors because it’s the only one that uses a four-hole aggregate playoff to decide its winner if two or more players are tied after 72 holes.

This year, at Royal Birkdale, players involved in a playoff will replay 14, 16, 17, and 18 — a par-3, two par-4s and a par-5 At the end of those four holes, the player with the lowest cumulative score will win the Open Championship.

The Masters uses a sudden-death playoff, the PGA Championship has a three-hole aggregate playoff and the U.S. Open has an 18-hole playoff followed by sudden death. The British Open first used the four-hole aggregate system — which is the lowest total score of four extra holes — in 1989, when Mark Calcavecchia beat Wayne Grady and Greg Norman.