Biggest winners (and losers) from the new PGA Tour schedule

Mark your calendars, golf fans. We officially have a schedule for the rest of the year.

After a tumultuous month of speculation and uneasiness in the professional golf ranks, the PGA Tour has announced its official schedule for the remainder of 2020. The restart of the season will happen the week of June 8 at the Charles Schwab Challenge in Fort Worth, Texas and run 14-consecutive weeks throughout the summer, concluding with the Tour Championship, which ends on Labor Day. The 2020-21 season is set to begin the following week at the Safeway Open in Napa, Calif. with a packed fall schedule (including three majors and the Ryder Cup) to follow.

The Tour announced the first four events after the restart — the Charles Schwab Challenge, RBC Heritage, Travelers Championship, Rocket Mortgage Classic — will be played closed to the general public.

While the situation remains (extremely) fluid and subject to change, it is hopeful to have dates on the calendar to look forward to as we progress toward a return to normalcy.

Here are the biggest winners and losers from the updated schedule.

One of the biggest losers from the past few years of schedule realignment has had its fortunes reverse. After a rough two years where the tournament lost its title sponsor and its coveted spot on the schedule the week before the Masters, the Houston Open is back to being the warmup for Augusta. The event is scheduled for Nov. 2-8 as it moves from the Golf Club of Houston to Memorial Park Golf Course and is sure to draw a stronger field than last fall, when it was played the week before the Asia swing.

The RBC Heritage looked to be on the tough luck side of things after the Tour put a halt to the season following the Players Championship, but the new schedule found a spot for the Hilton Head event. The tournament is scheduled to be the second event after the restart and though it will be played in the absence of fans, it is in a far better position than being skipped over altogether.

Previously a Korn Ferry Tour tournament before being elevated to Tour status, the Puntacana was scheduled opposite the Dell Match Play and never attracted strong fields. That should be different with its new place on the schedule.

The event is now scheduled for Sept. 21-27, coinciding with the Ryder Cup, which should bolster the strength of the field. It will be tough (impossible) for the Puntacana to compete with Ryder Cup TV ratings,  but the field should be well represented nonetheless. Players who don’t get one of the 24 coveted spots in the Ryder Cup will likely look to the Dominican Republic to keep their games fresh for the stretch run in the fall.

This one is a no brainer, but all the canceled events from this season are big losers on the new schedule. Some events got shuffled around to new slots in the summer, while others will have to wait for 2021 to return to the golf calendar. Heck, the Greenbrier even got taken off the schedule forever “per a mutual agreement,” though it remains to be seen if that was in the works prior to the craziness.

And it has to hurt especially for the PGA Tour not to have their flagship Players Championship rescheduled this year. Though they did get 18 holes in last month, it has to sting seeing the other big-time events shuffled back in the mix while they draw the short straw.

Weirdly enough, the Ryder Cup is a loser on the revamped schedule. With the U.S. Open now scheduled for the week before the Ryder Cup, will the feel be different this year? A week of taking a Winged Foot-sized beating might affect player’s energy. And the casual fan might not be so inclined to indulge in two straight weeks of golf binging. For the core fans, these two weeks in September might be the best two weeks of the year. For everyone else, it might be too much. Unfortunately, the Ryder Cup will be the one to pay the price.

Mayakoba has traditionally attracted a relatively strong field with a handful marquee names making the trek down to Mexico each fall. This year it falls victim to the new schedule. With the various bumps of events, Mayakoba got moved later in the year and now falls opposite the Hero World Challenge. And while Tiger’s tournament is “unofficial,” it always attracts top-end talent for the no-cut, cash-grab event. So don’t expect many of the big names to show up in Mexico this year. They’ll likely be on a charter to the Bahamas. 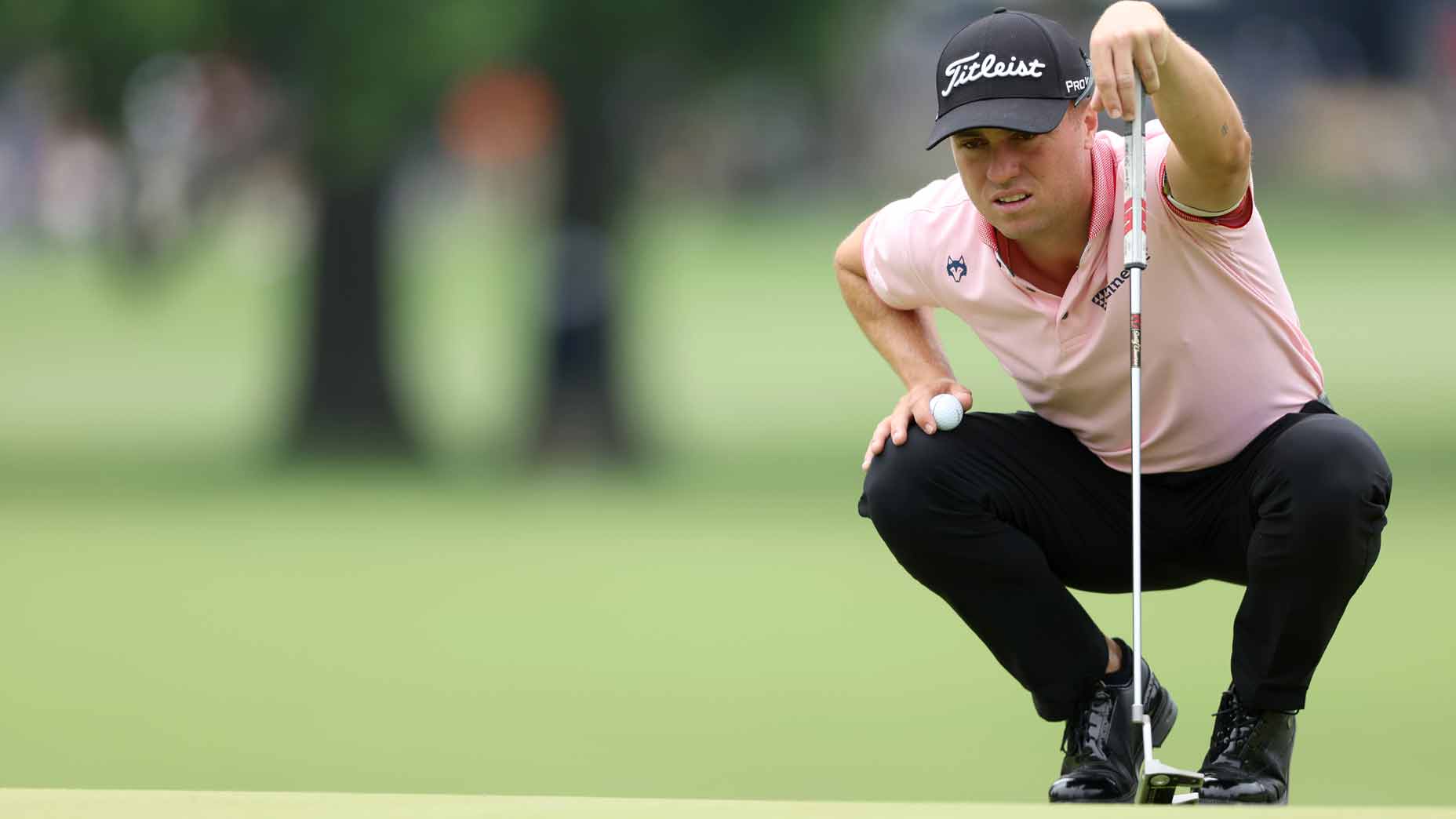