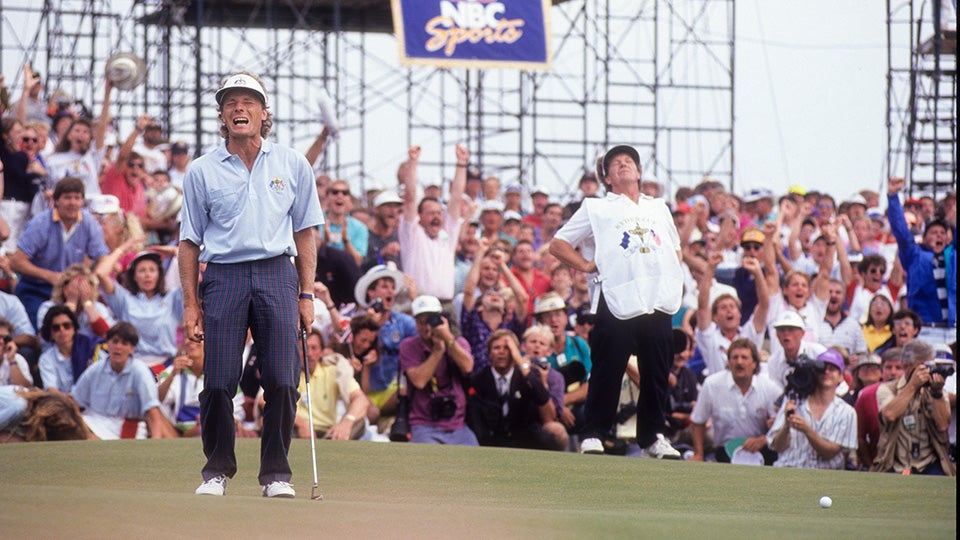 BRIDGEND, Wales (AP) — Bernhard Langer won the Senior British Open on Sunday in rain and wind at Royal Porthcawl for his record-extending 10th senior major title and fifth in the last 10.

The 59-year-old German star closed with an even-par 72 to finish at 4-under 280 and beat American Corey Pavin by three strokes. Langer joined Jack Nicklaus as the only players to win three senior majors in a season, and won the event for the third time to match the tournament record.

Langer won the Regions Tradition and Senior PGA Championship – the first two of the PGA Champions Tour’s five majors – in consecutive weeks in May. Nicklaus won three of the then-four majors in 1991.

Langer also won in 2010 at Carnoustie and took the 2014 event at Royal Porthcawl by 13 strokes. Tom Watson and Gary Player are the only other three-time winners, with Player’s titles coming before the event was a major or part of the PGA Champions Tour.

The two-time Masters champion also won the season-opening event in Hawaii in January and has 33 PGA Tour Champions titles. He’s second on the career victory list, 12 behind Hale Irwin.

Pavin closed with a 71. Fred Couples had a 68 to tie for third at even par with fellow American Billy Andrade (68) and Australia’s Peter Lonard (71).