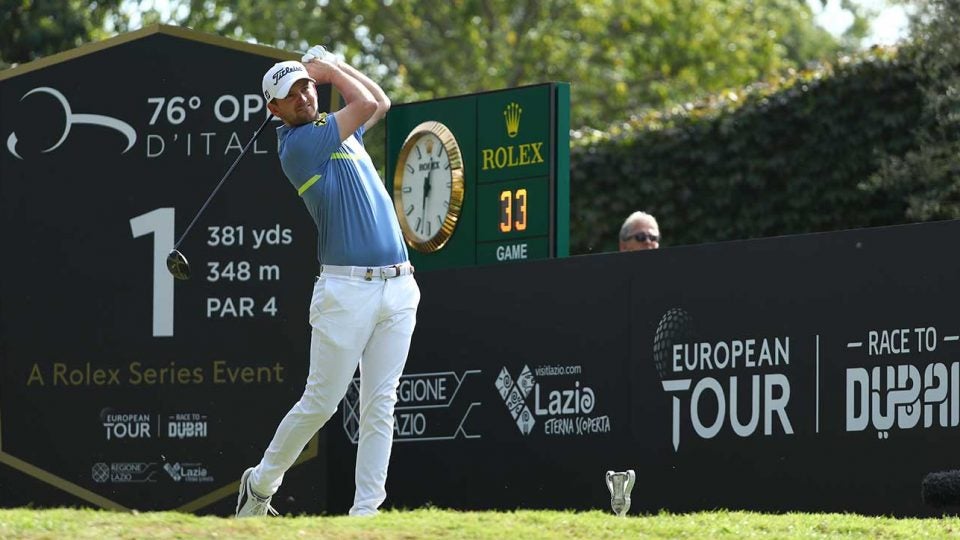 Bernd Wiesberger tees off during the final round of the Italian Open. He shot 65 and won by one.
Getty Images

Bernd Wiesberger came from three shots back to catch Matthew Fitzpatrick and win the Italian Open on Sunday at Olgiata Golf Club in Rome, Italy.

Wiesberger closed with a six-under 65 to get in the clubhouse at 16 under overall. Fitzpatrick held a one-stroke lead after 54 holes but made a double on the 9th and shot one over on the front. He rallied to make birdies on 13, 15 and 17, but he needed one more on 18 to force a playoff but only managed to make par. He shot 69 and finished alone in second at 15 under, three clear of the third-place finisher.

It’s Wiesberger’s third win of the year, and he’s now projected to rise to 22nd in the OWGR. This comes after he missed the last seven months of 2018 with a wrist injury.

“It’s been a great summer for me,” he told reporters. “I’ve had a lot of good golf shown and a lot of progress after coming back from the last year. I’ve just really enjoyed my time and I’m positive to be back out there because I know how tough it was when I had to withdraw from these great events. I’ve played really well in the right events in Ireland and the Scottish and here this week which helps getting up there in the Race to Dubai.”

Instruction
We asked 157 golfers to describe their game in one word. Here’s what they said. 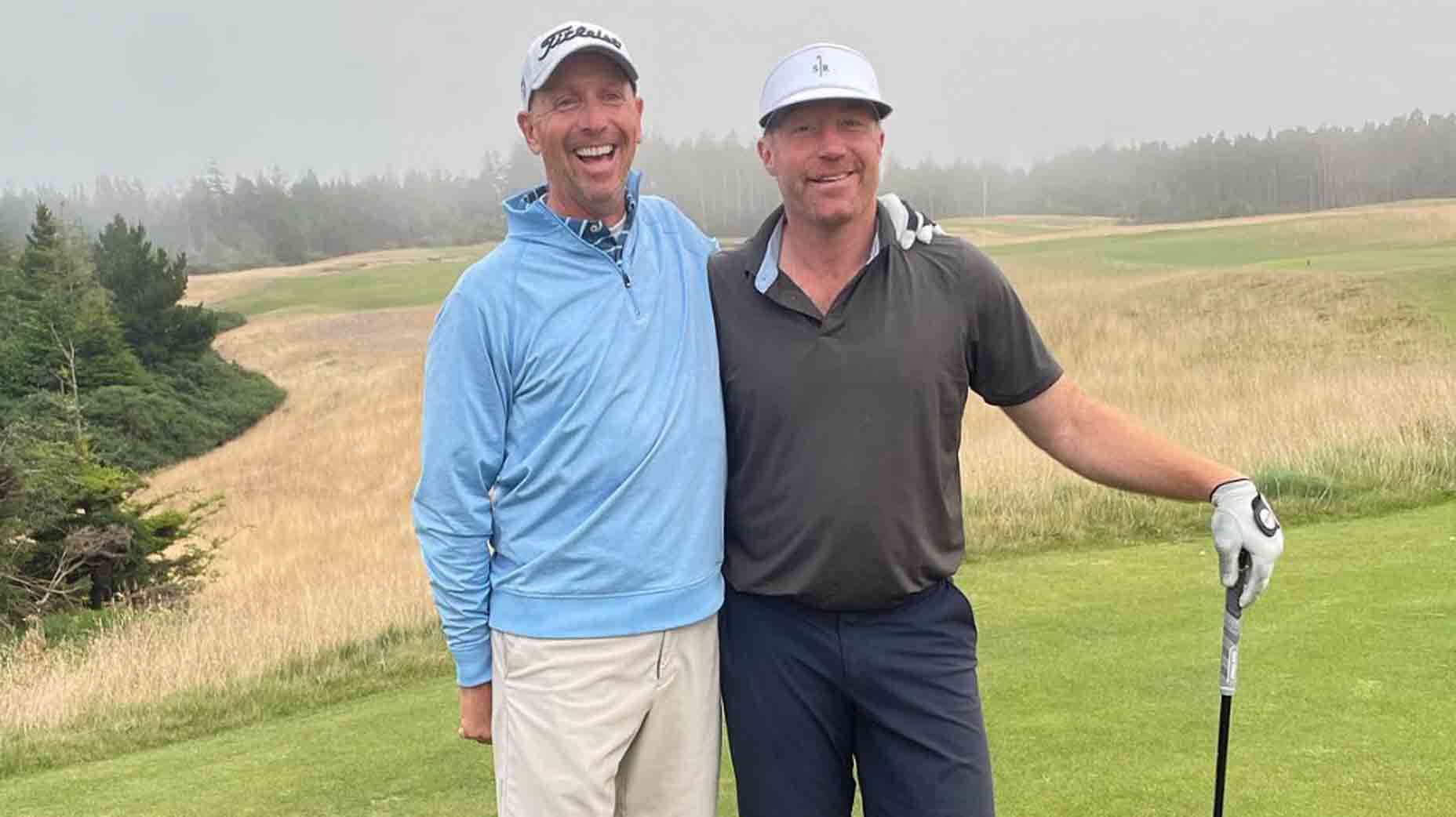 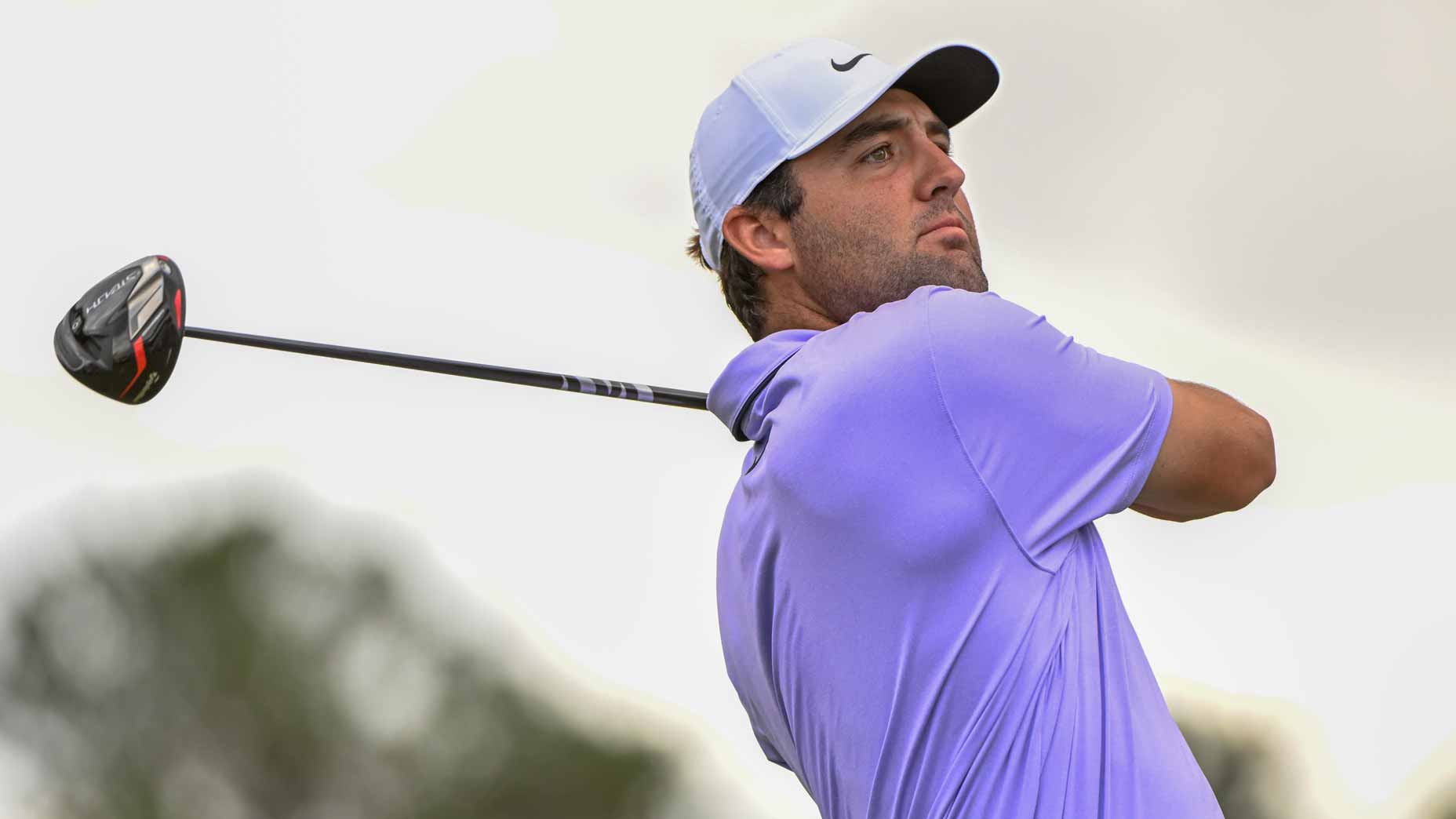