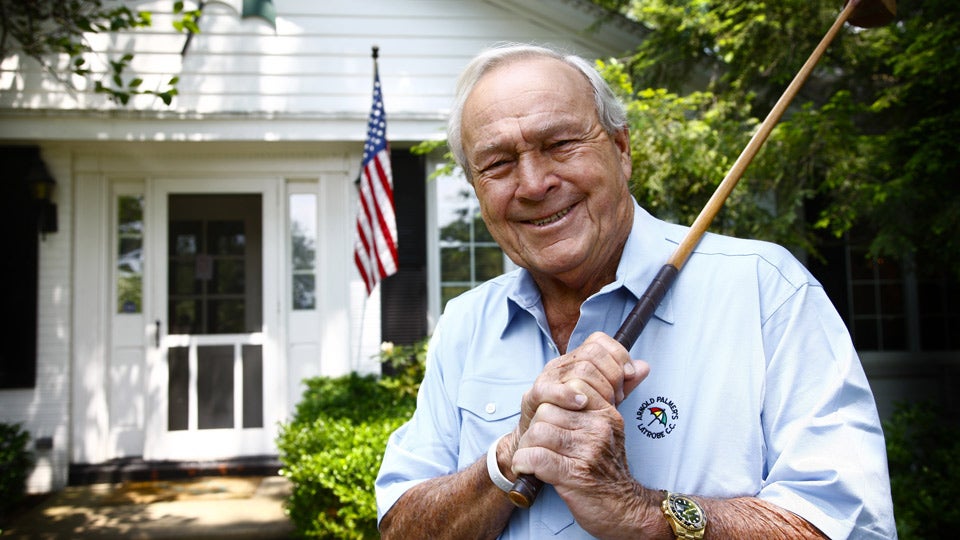 Arnold Palmer may not be as easy to spot at this year’s Arnold Palmer Invitational. A recent interview with his grandson, Sam Saunders, revealed that The King might not have the energy to roam the course during the event as he has in the past. The legendary golfer is now 86.

“I think his availability to get out and be on the course and be seen as much will be limited,” Saunders told ESPN.

Palmer won’t be hosting his traditional Wednesday press conference this year, either. A private Q&A will be stand in as a substitute.

Saunders was still adamant that his grandfather will be able to witness some of the tournament firsthand, if only because seeing the younger golfers in action would lift his spirits. “I know he’s still going to be around; he’s still going to be out there,” he said. “All the guys coming to the tournament and seeing the familiar faces will definitely get his spirits up. He’ll be excited to see everyone.”

Palmer is still planning to attend the Masters, according to Saunders. “Being part of that is so special to him,” he said.

The Arnold Palmer Invitational takes place this year from March 14 to March 20, with many of the top names in golf scheduled to play, including Rory McIlroy, Henrik Stenson, Jason Day, Bubba Watson, and Adam Scott.