Arnold Palmer: Golf’s Return to the Olympics Is ‘Pure Gold’ 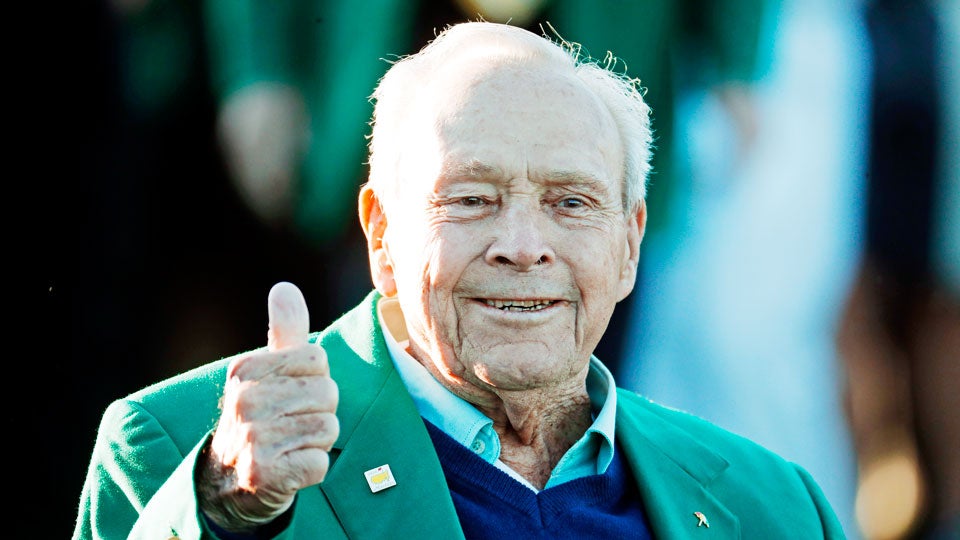 Arnold Palmer is still excited for Rio. In an essay for Golf Channel that begins with Palmer reflecting on his love for sport (both as a fan and player), the King talks about what the Olympics mean for the game of golf.

Of the young stars who won’t be going to Rio, Palmer says only that it’s “too bad.” But he still expects golf’s return to the Olympics to spark “soaring grassroots interest” in the sport around the world, both because of media exposure and countries’ desire to win more medals in the future.

Palmer’s patriotism is clear: not only is he rooting for Team USA, but he seems to envy younger golfers’ chance to represent America on this most global of stages. He’s still excited to usher golf into this new (hopefully lasting) era: “As of today a kid growing up in western Pennsylvania or eastern Portugal can dream of being an Olympic golfer. This is golf in the Olympics. And that, alone, is pure gold.”