Adam Scott Has Steve Williams Back on the Bag 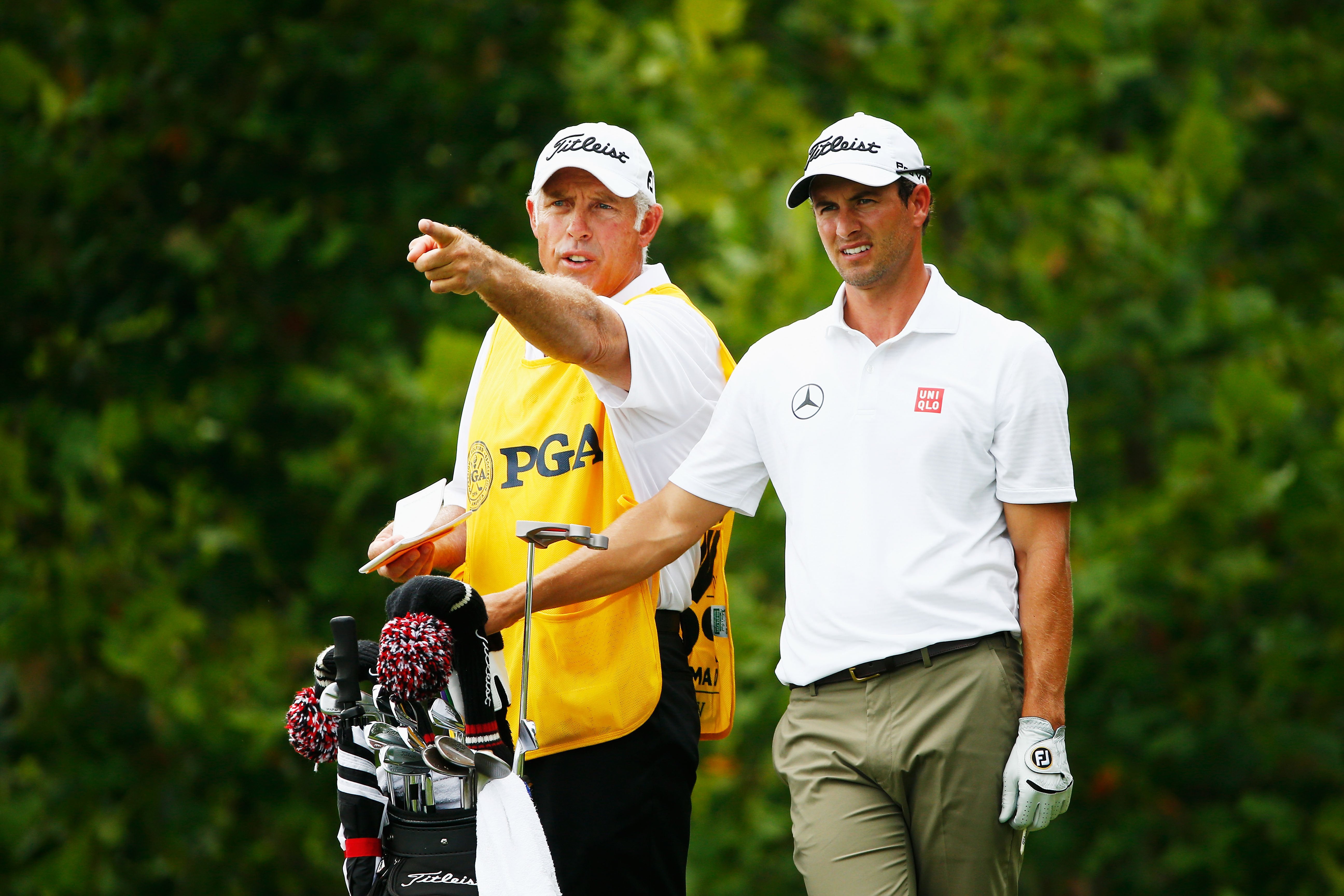 Adam Scott of Australia talks with caddie Steve Williams on the fourth tee during the final round of the 2014 PGA Championship.
Sam Greenwood/Getty Images

Steve Williams is once again back on the bag for Adam Scott, returning to the course much sooner than expected.

The two mutually ended their work relationship at the end of the 2013-2014 PGA Tour season when the 50-year-old caddie announced his “semi-retirement” last September, seeking to free up his schedule.

To say that Scott has struggled since would be an understatement; once one of the top-ranked putters in the world (ranked fourth for putting average in 2014), Scott has slipped to the bottom of the list during the 2015 season (currently 141st). This year, he has made just two top 10s and finished the Masters T38, a tournament he won in 2013 with Williams by his side.

Williams helped Scott excel during their tenure, catapulting the Australian to the world number one ranking in May 2014. Scott is currently 12th in the world.

“Steve was adamant that he was not going to caddie in 2015, so he took some convincing, but I am very happy he’s agreed to help out,” Scott said in an interview. “We’ve had great success together, so I’m looking forward to being on the links with Steve again.”