A Few of My Favorite Things: Why There’s So Such to be Grateful for in Golf 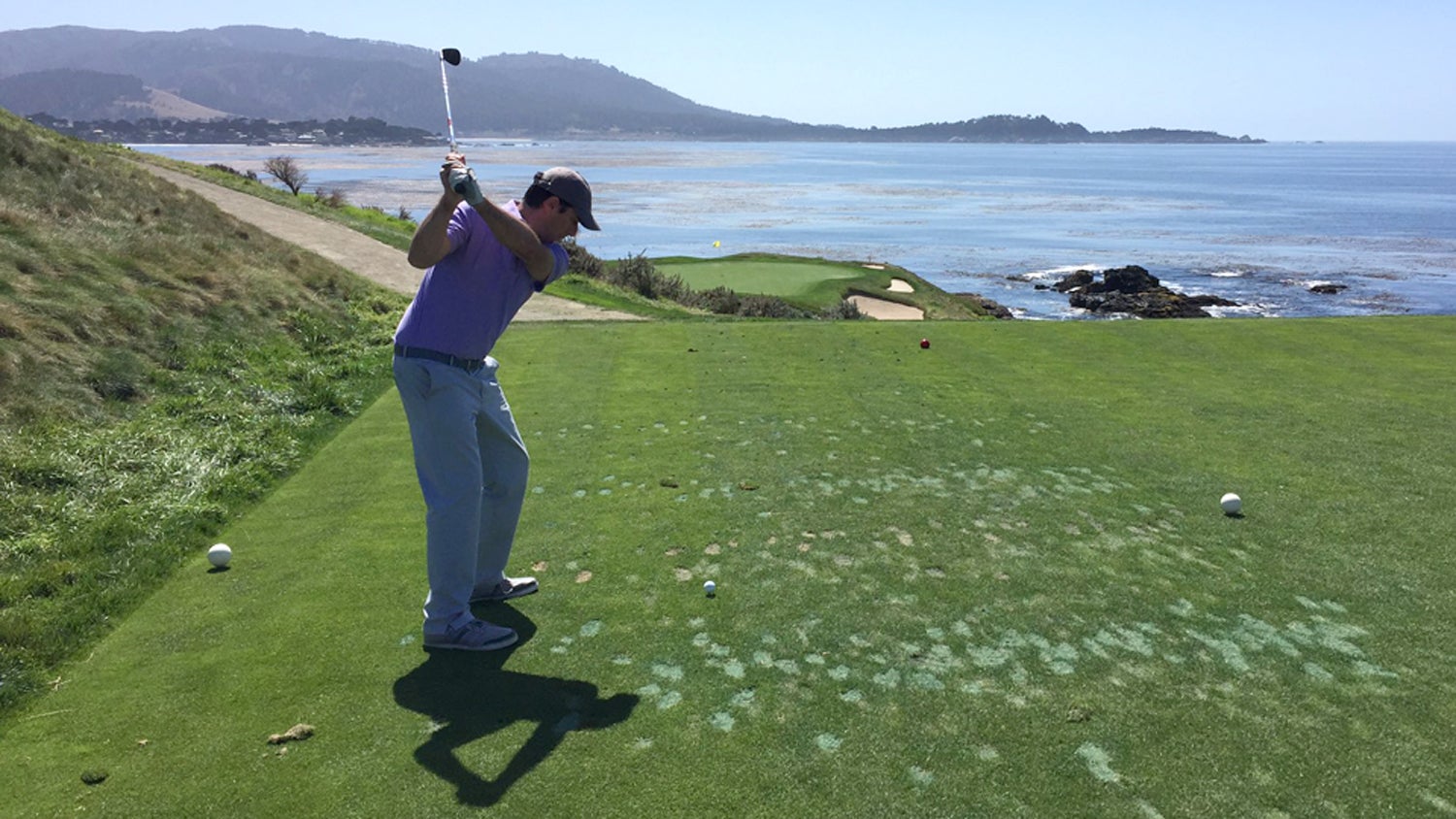 As the holidays near, this is the perfect time to reflect on all the golfy things for which I’m thankful.

Brandel Chamblee’s hair. Because we all need something to inspire us to be the best version of ourselves.

The sound of a putt rattling around the bottom of the cup.

Arnold. It’s important to savor what he meant to the game, and to all of us. There have been more accomplished golfers, but no one has ever brought so much joy to so many.

Maria Verchenova. I love everything about her…even the hat. The chili at the Tap Room. Burger dogs at Olympic. A tri-tip sandwich at Simi Hills. Snapper soup at Pine Valley. The wings at Griffith Park. A brat at Whistling Straits. A lobster on the back deck at National. A milkshake at Muirfield Village. Why does everything taste better on a golf course—or when you’ve just walked off one?

That feeling when you absolutely flush an iron. Even after an incalculable number of swings in a lifetime, the purity of that experience never fails to thrill.

Mike Keiser. Just when you thought Bandon Dunes couldn’t get any more perfect, a new Tom Doak–designed par-3 course is in progress. Having recently seen the site, I can report: It will be spectacular. And now Keiser has birthed must-plays in Wisconsin (Sand Valley) and Nova Scotia (Cabot Cliffs), with many other projects in the hopper worldwide. I can’t imagine modern golf without his refined sensibilities.

Dustin Johnson swinging a driver. An act of violence that evokes ballet and inspires poetry.

TopGolf. If there’s a better place for a Dudes Night Out, I haven’t found it.

Jordan Spieth stroking a 20-footer. A Phil flop. Luke Donald holing a bunker shot. Shane Lowry chipping-in. These are otherworldly skills by master craftsmen, and yet now and then you and I can pull off the exact same shot. It’s one of the magical things about being a golfer.

Social media. Yeah, sometimes you have to wade through some nonsense, and the snark from the jabronis at home can be thicker than U.S. Open rough. But Twitter, Instagram and Snapchat have opened up the lives of the pros in a wildly entertaining way.

Lydia Ko. She competes with passion and grace, and is beloved everywhere she goes for her humility and good cheer. Can a teenage girl be a middle-aged man’s role model?

Protracer, ShotLink, SwingVision and stats-maven extraordinaire (and fellow GOLF columnist) Mark Broadie. These innovations (and innovators) make this the golden age of being a golf fan.

The smooth, otherworldly, ocean-tumbled golf balls I harvest from the cove to the left of the 16th green at Cypress Point every time I pass by. They’re like oversized pearls, only more valuable. At least to me.

Rangefinders. I’m too lazy to actually carry one, but gawd I love getting a precise yardage from my buddies.

Matt Kuchar in Rio. His childlike joy at capturing the bronze medal was the perfect ending for this grand Olympic experiment.

The Tums stashed in my golf bag. Given how much I eat on the course, these babies can save the day.

Custom fittings. Without doing a single situp or making the slightest swing tweak, you can easily pick up 15 yards just by fine-tuning your equipment. Math always wins.

Giving away your old gear. I recently took a carload of clubs, balls, bags and (basically unworn) shoes to the First Tee of Monterey County. It makes me happy to think of all the kids who’ll get real enjoyment using stuff I’d been ignoring for years.

Tiger Woods. Yes, he has his flaws, but it was the thrill of a lifetime watching him at the height of his powers. Can he make it all the way back for a final act to his legendary career? The head says no, but the heart says yes.

The sixth green at Pebble Beach, ninth tee at Cruden Bay, 18th fairway of the Old Course, first tee at Machrihanish, 14th tee at Bandon Trails, the fourth green at Old Head, the 11th tee at Monterey Peninsula Shore, and so many other places where standing on a course is a spiritual experience.