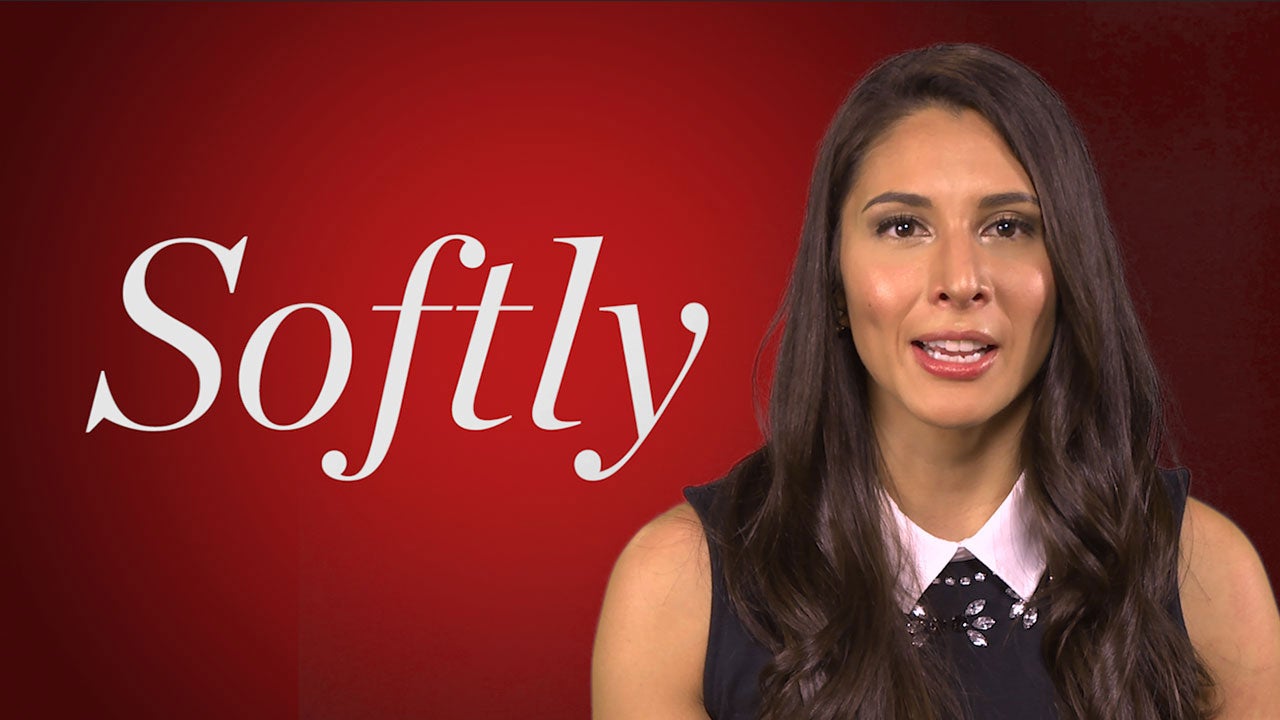 Much has been made of the endless instructions Jordan Spieth barked to his ball during his record-setting Sunday at Augusta National.

A review of the telecast reveals that Spieth uttered a total of 90 words and groans in the final round, beginning with a lively entreaty of his second shot on the par-5 2nd (“Hit it wind! Hit it wind!”) and culminating with a more despondent request of his blocked tee shot on the par-4 18th. (“Down. Go hard!”)

In isolation, each of these petitions is unremarkable. But when they’re strung together verbatim in chronological order, poetry emerges: a lyrical three-part sonnet with soaring highs and soul-crushing lows. Don’t take our word for it. Check out this dramatic reading of Spieth’s pleas, or enjoy them in print form here:

hit it wind get down

be enough just be enough

a little be good

gotta be good c’mon be good