2021 Solheim Cup To Be Played at Inverness Club in Ohio 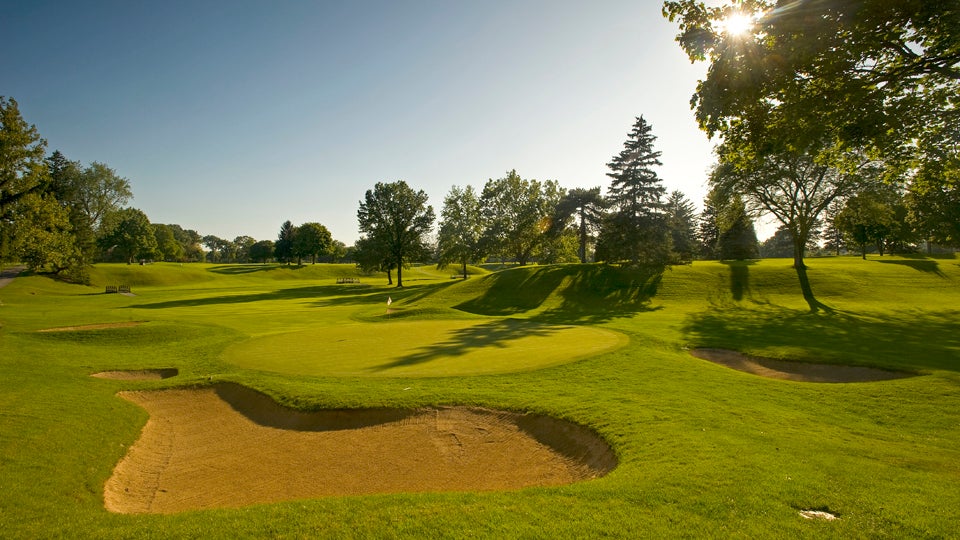 The 15th hole of the Inverness Club in Toledo, Ohio.
USGA/Fred Vuich

TOLEDO, Ohio (AP) — The 2021 Solheim Cup matches between the United States and Europe will be played at Inverness Club, the LPGA Tour announced Wednesday.

The 2017 matches are set for Des Moines Country Club in West Des Moines, Iowa, and the 2019 event will be played on Gleneagles’ PGA Centenary Course in Perthshire, Scotland.