2015 British Open: Everything You Need to Know About Tom Watson 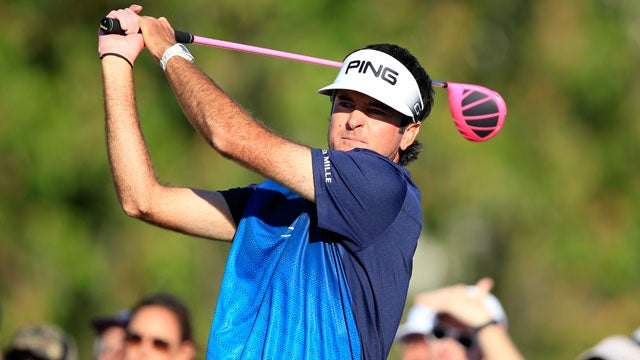 Since continental Europe first joined Great Britain and Ireland in 1979, there have been 16 Ryder Cups, and only one repeat U.S. captain, Jack Nicklaus, who ran the ’83 and ’87 teams. If Tom Watson is announced as the 2014 captain on Thursday, he will again follow in Jack’s footsteps. Here is a quick Golf.com take on the 15 U.S. Ryder Cup captains in the modern era. - Captions by Michael Bamberger
Streeter Lecka/Getty Images

Tom Sturges Watson is playing in his 37th British Open this year at St. Andrews. The 65-year-old has won the event five times and received a special exemption this year from the R&A to play one last time in the competition at the Old Course.

Watson was married to Linda Rubin from 1972 to 1997 and is a father of two. He married Hillary Watson in 1999. He can be found on Twitter at @TomWatsonPGA.

Even though he has won the British Open five times, he has never won at St. Andrews. Watson won the 1982 U.S. Open and the 1977 and 1981 Masters for his eight career majors but never won the PGA Championship to complete the career grand slam. It has been 32 years since he last won the British Open, though he lost a playoff to Stewart Cink in 2009 at the age of 59. Watson needed just a par on the 72nd hole to win his sixth Open Championship.

Watson’s success in the British Open was part of the reason why the PGA of America chose him to captain the 2014 Ryder Cup team at Gleneagles. In the end, Watson’s team lost to the Europeans and the captain received plenty of complaints from both inside and outside the team for how he managed his squad during the event. 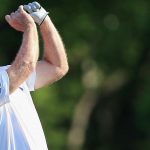 You may also like Tom Watson at the 2015 Masters: Age is Just a Number

As a player, Watson was a part of four Ryder Cup teams, three of them victorious. He continues to compete in majors on the Champions Tour.