The secret to making the uber-popular ‘Crushburger’, according to a golf-club chef

One of the Crushburger's many tasty attributes is a toasted brioche bun.

Tour pros aren’t the only ones crushing it these days.

Chefs are doing the same.

Except that what they’re crushing is ground beef.

The result is an increasingly popular item at restaurants, pop-ups and golf course grill rooms coast to coast.

Some know it as the smash burger.

But at Arcis Golf, a course operator with some 70 private, public and resort clubs in its portfolio, they call it the Crushburger.

Among the Arcis clubs that serve it is the Dominion Country Club, in San Antonio, where Jay Nash wears the toke.

We asked Nash what sets this breed of burger apart, in the hopes that we, too, might start crushing it at home.

The Meat of the Matter

In theory, anyway, you could make a Crushburger with ground pork, ground chicken, ground duck, and on. “Umm, but why?” Nash says. “Cows are good eating.” Just make sure it’s high-quality beef.

A Ball, Not a Patty

When you shape ground beef into a patty, you can overwork the meat, which can lead to a tougher finished product. With the Crushburger, thereis no such risk because, well, you’re not making a patty at all. What you do instead is shape the ground beef into a meatball, which then gets smashed on a hot griddle under special griddle weights. The process creates a large surface area with a beautiful sear, and, Nash says, because the smashing only happens at the start of the cooking, you lose less moisture, with juicier results.

Nash says this is a secret, kept locked in a vault. That’s the bad news. The good news is, there’s no going wrong with salt and pepper.

Nash says the sauce atop the Crushedburger is also secret, but we know it starts with mayonnaise, and no, he doesn’t work for the CIA. What we can also say for certain is that there are sliced tomatoes and lettuce. Where you go from there is a matter of choice. Some of us believe that ketchup diminishes most everything it touches. But have at it if you like it. Mustard. Onions. Pickles. Relish. The world is your condiment jar.

Shop our selection of the latest gear 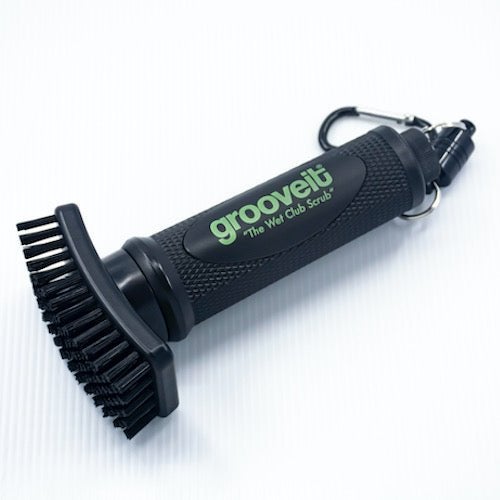