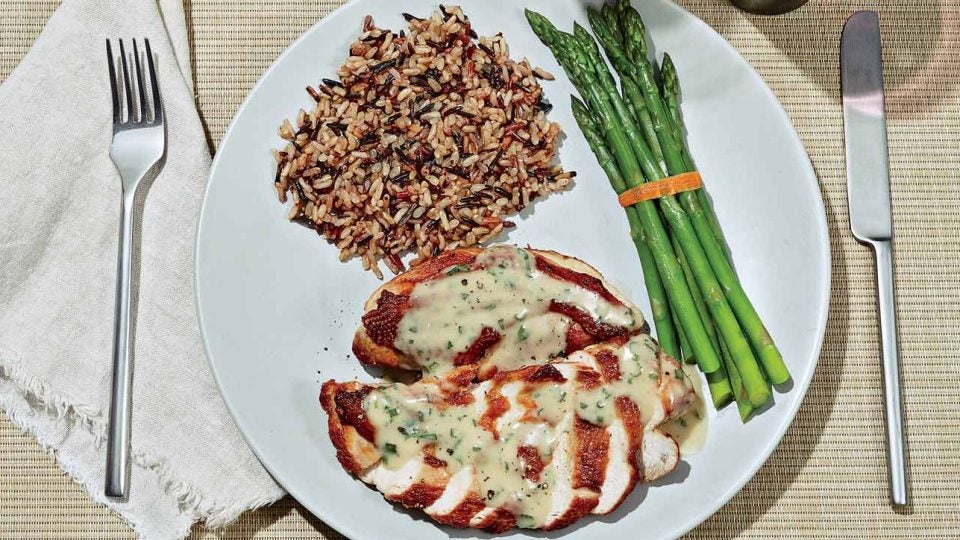 Located in Hartford, Wisconsin, a mere 35 miles from Milwaukee, Erin Hills Golf Course became a household name after hosting the 2017 U.S. Open. But another contributing factor to the destination’s growing renown is its upscale American-fare restaurant, the Clubhouse, which has offered a delectable pheasant entrée for the last year. While it’s not every day you’ll find pheasant instead of chicken on your post-round menu, the elegant dish has been met with hearty approval.

“Pheasant has a richer flavor to it and is heads above a breast of chicken,” says Erin Hills executive chef Jim Brown. “I wanted to turn it up a notch.”

Chef Brown serves a frenched breast of pheasant off the bone and sliced, but it’s the fine herbs sauce he created (see recipe below) that really makes the dish sing. “Our restaurant theme is more of a steakhouse than anything else,” says Brown. “So it’s nice to have items on the menu like pheasant to separate themselves.”

Over low heat, sauté shallot in 1 tbsp butter until translucent (about two minutes). Add white wine and reduce by half. Add chicken stock and heavy cream. In a separate pan, melt remaining tbsp butter and add flour to make a roux. When the cream mixture starts to simmer, whisk in the roux and cook over medium heat until slightly thickened. Remove from heat; add fresh herbs. Serve over poultry, with a side of angel hair pasta or rice.

Food
Clubhouse Eats: The guacamole at the Fairmont Scottsdale Princess is simply divine 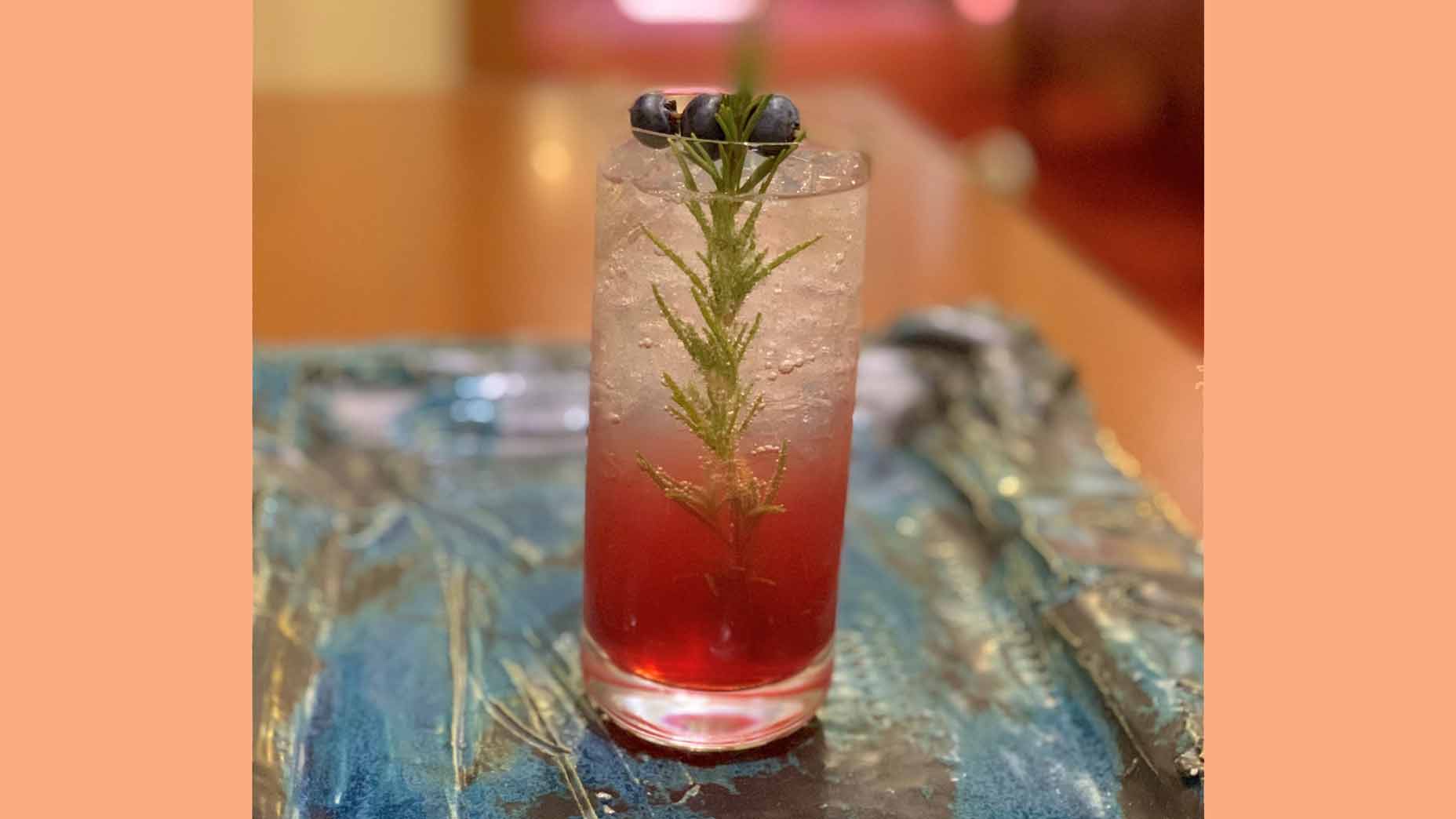 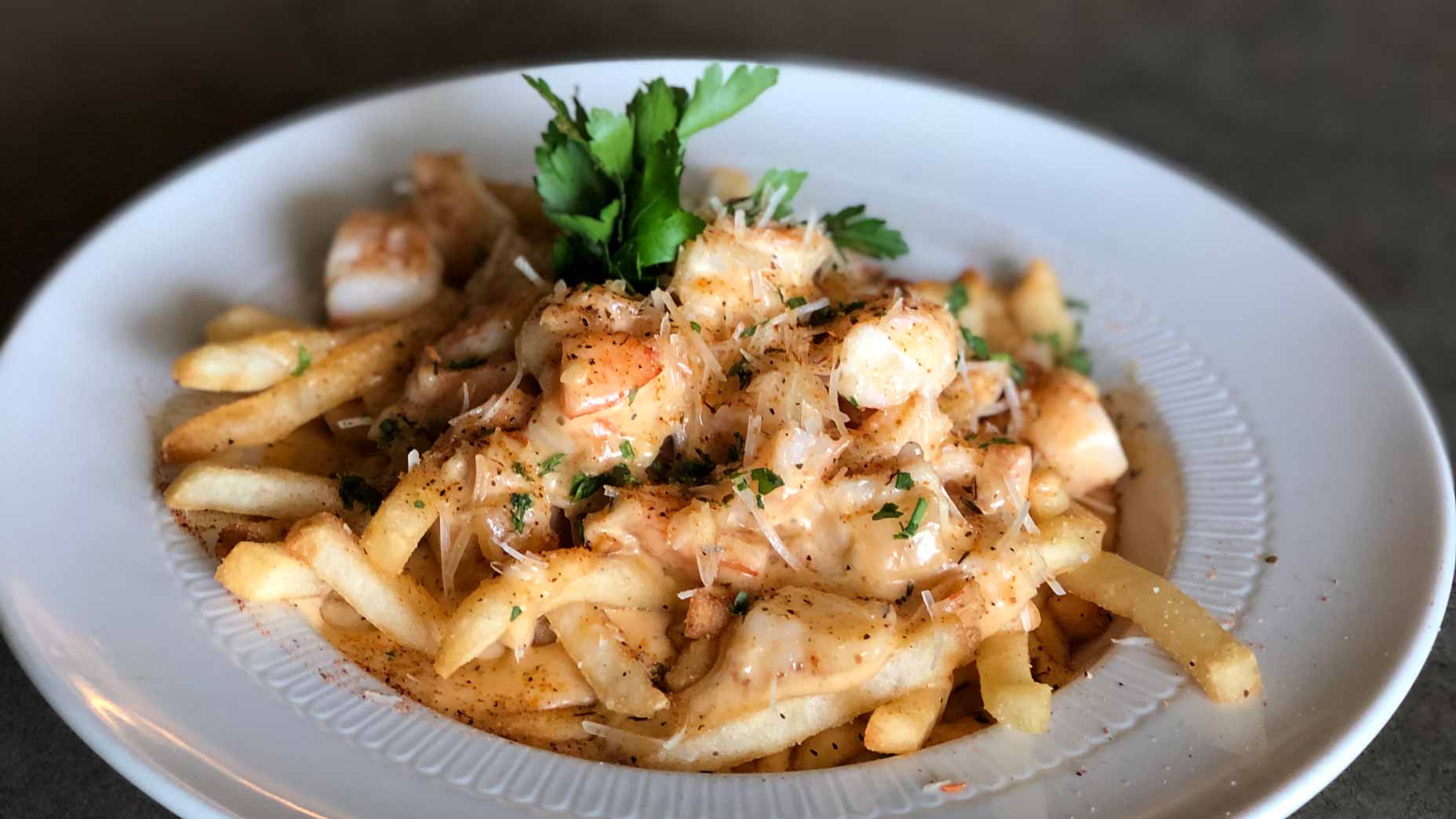 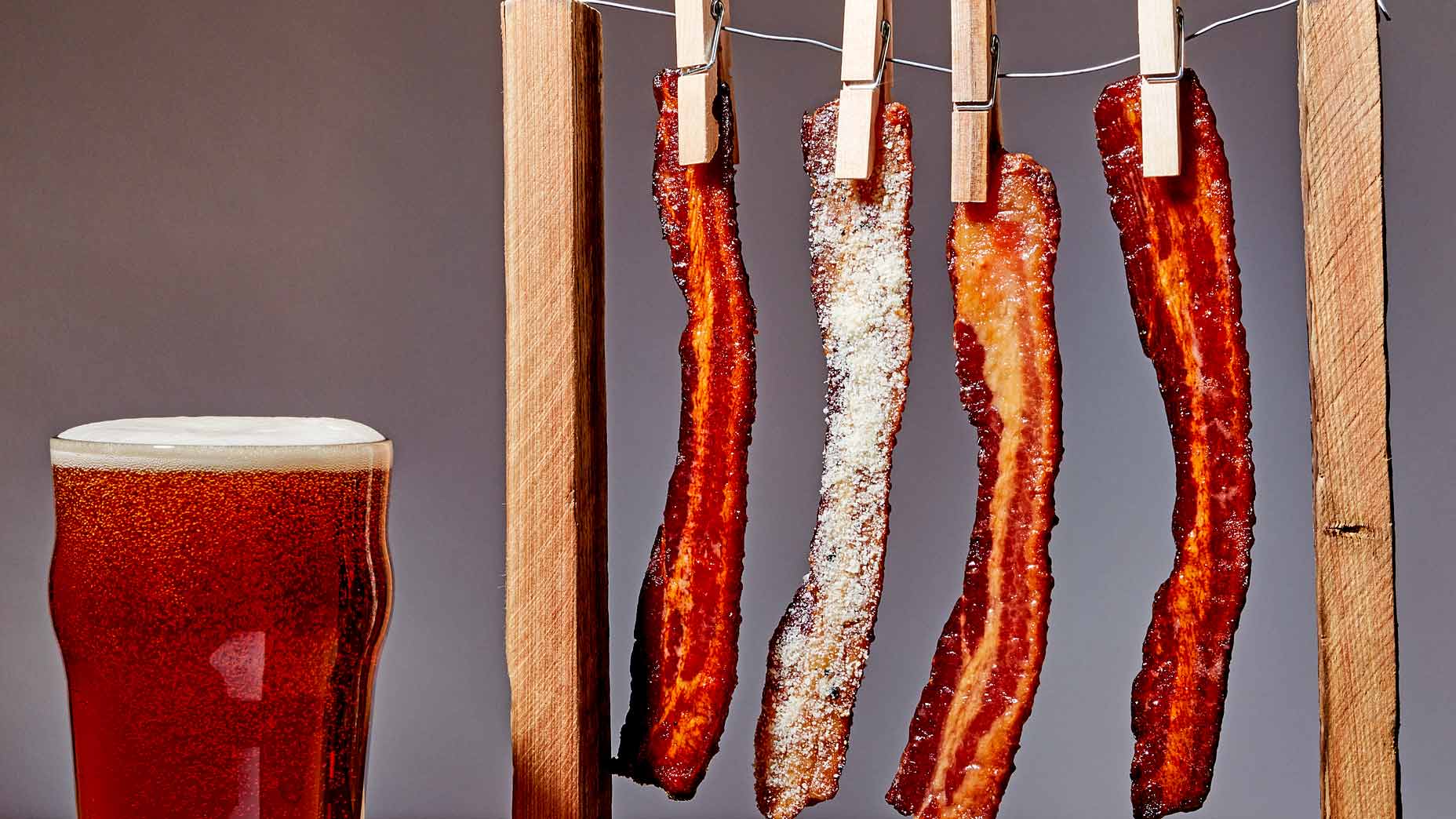 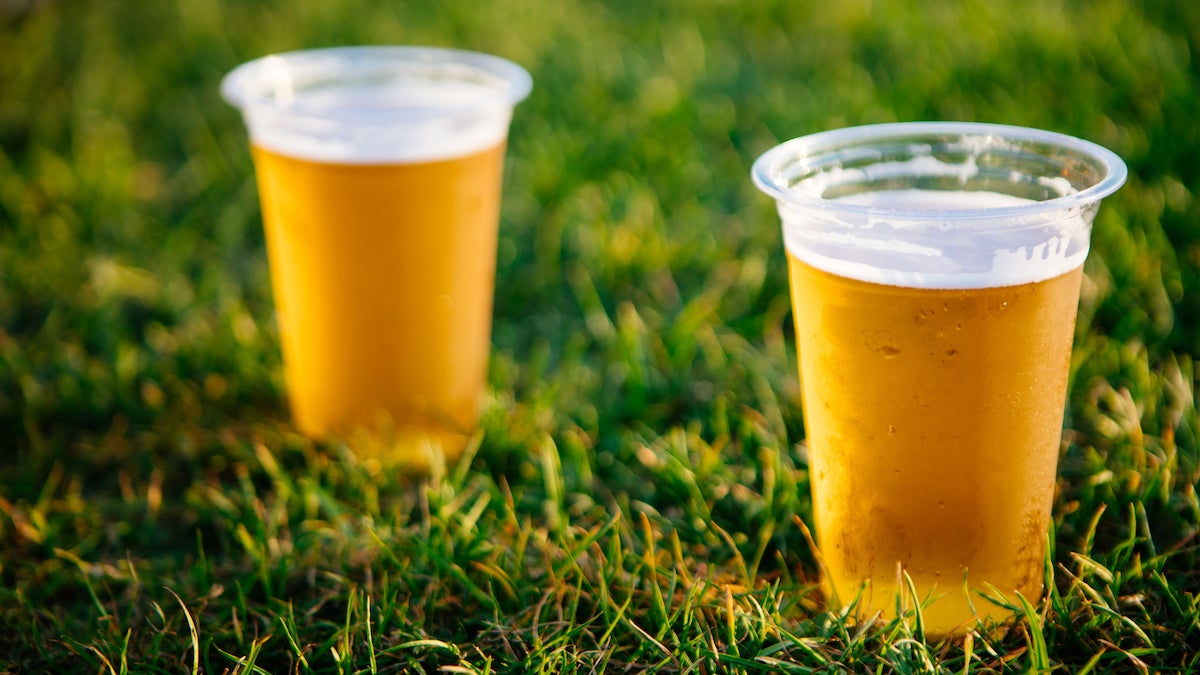 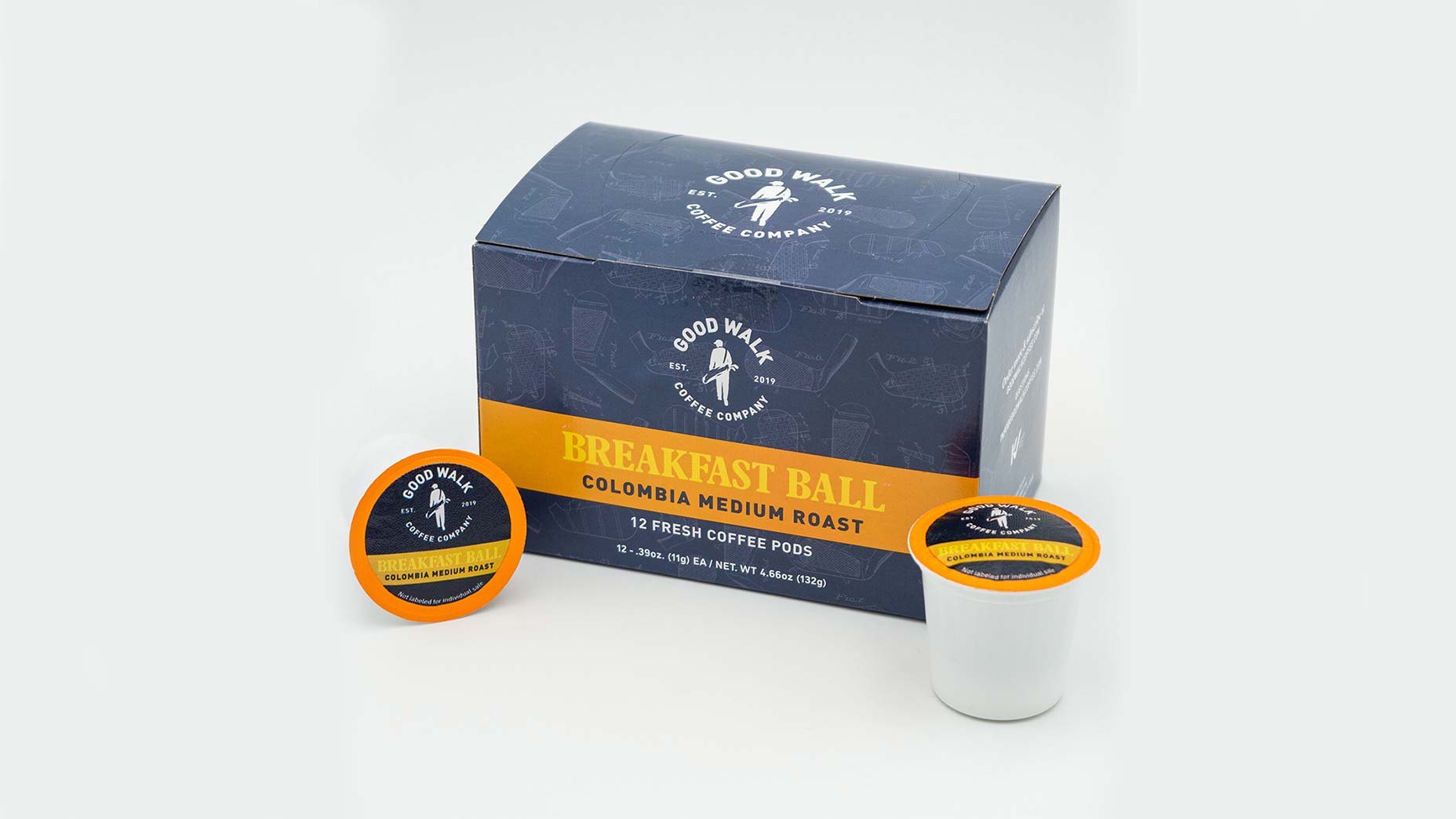