Wall-to-Wall Equipment: What happened to Tony Romo’s hand-me-down clubs from Tiger and Spieth? 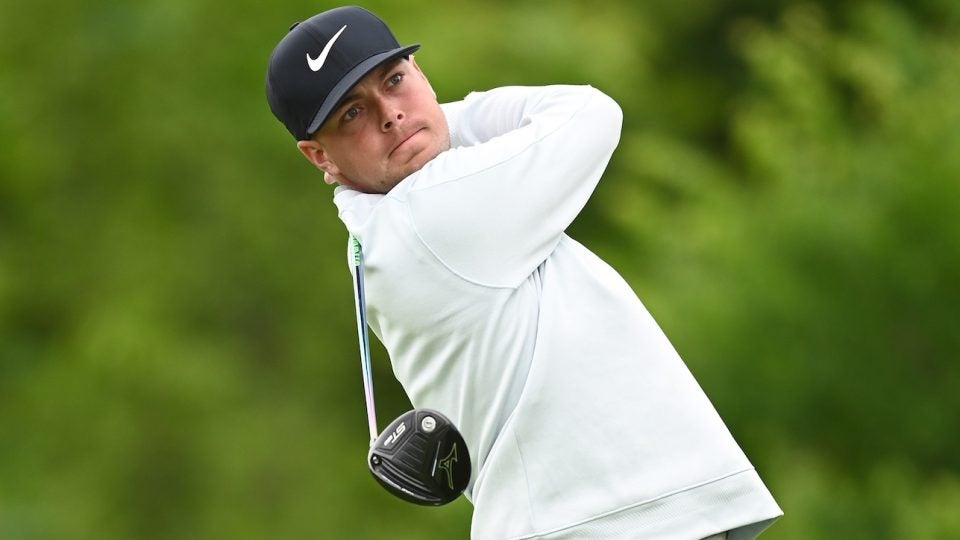 Welcome to Wall-to-Wall Equipment, the Monday morning gear wrap-up in which GOLF equipment editor Jonathan Wall takes you through the latest trends, rumors and breaking news. This week, that includes Keith Mitchell’s recent driver switch, an update on Tony Romo’s hand-me-down clubs from Tiger Woods and Jordan Spieth and much more.

Five golf balls. That’s all Keith Mitchell needed to know the Project X HZRDUS Smoke Green 6.5TX shaft he was testing in his Mizuno ST190 driver deserved the gamer designation. Mitchell was one of the first players to test the Tour-only Smoke Green and launched five perfect drives in a row with 186 mph ball speed to seal the deal.

Prior to using Smoke Green, Mitchell’s shaft of choice was Project X’s HZRDUS T1100 — another tip-stiff profile he had in his driver when he won the Honda Classic earlier this season. The biggest change for Mitchell was shifting away from a counterbalance profile to a more traditional design with ultra-stiff tip and butt sections.

According to Don Brown, True Temper’s senior director of marketing and innovation, the 6.5TX flex Mitchell is currently playing is designed for “strongest of the strong.” With an average ball speed of 181.19 mph (10th on Tour), it’s easy to see why Mitchell would gravitate toward the shaft.

Saying so long to Tiger and Jordan

Remember when Tony Romo showed up at Pebble Beach with a putter and wedge that once belonged to Tiger Woods and Jordan Spieth? Well, neither one of those clubs made the cut during his most recent PGA Tour start at the AT&T Byron Nelson.

Tony Romo has some hand-me-down clubs in the bag this week that used to belong to Tiger Woods and Jordan Spieth. ? https://t.co/m6Sq0oNI6A pic.twitter.com/SR8XpQRfZR

Instead of sticking with Woods’ old Nike Method 001, Romo opted for a 400-gram Cleveland Classic Belly putter — although he floated the grip to keep things legal — that was first introduced in 2011. There was no way the current CBS Sports analyst was going to turn a putter once used by Woods into a belly model.

As for the Spieth Vokey SM7 lob wedge, Romo received an assist from Vokey Tour rep Aaron Dill, who made him a personalized SM7 60-04 L-Grind with his initials stamped on the head to replace the hand-me-down club. While Romo’s gear setup looked the part, it still didn’t keep him from missing the cut in his third Tour start. 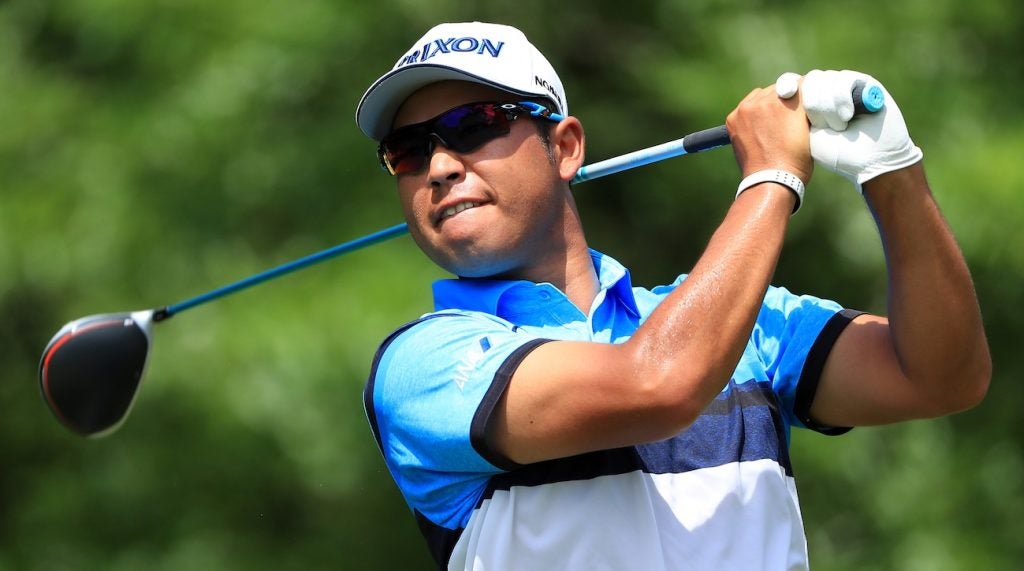 Compared to the AD DI, the AD GP offers a stiffer tip section and mid to butt section that’s designed to produce a mid-launch with low spin. The shaft features Toray T1100G carbon fiber pre-preg with Nanoalloy technology in the tip section for added stability and a tighter dispersion.

Can I have that?

The goal each week for every Tour rep is to retain usage and gain new converts. Axis1 managed to pick up another user in Joey Garber, who tested a Tour-S head with Breakthrough Golf Technology’s Stability shaft for the first time at Trinity Forest.

The flatstick was originally built by Axis1 Vice President Phil Long for personal use, but the second Garber took a liking to the putter, it became his to game during the tournament. Garber’s T29 finish was his second-best showing of the season.